How to Install Docker on Ubuntu and CentOS 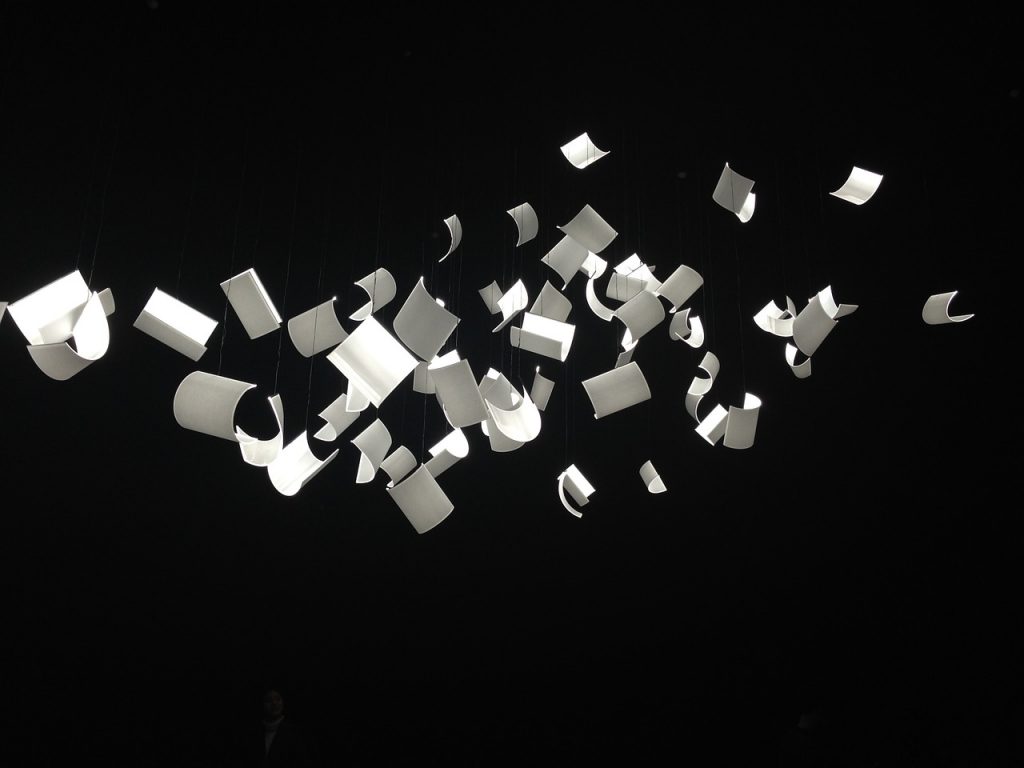 Containers have embedded themselves in the landscape of IT. In fact, the containerization of applications and services has made it possible for businesses to become even more agile than they were before.

And who doesn’t want a bit more agility for their company?

But what is a container? A container is a way of rolling software into small, self-contained packages that include all of the libraries and settings required for the software to work as though it were installed via the standard method. For example, if you want to deploy an NGINX server, instead of installing the server and all of its dependencies on either standard or virtual hardware, you can simply pull the NGINX image and deploy a container based on that image. In seconds you’ll have that NGINX web server ready to work with.

You might be thinking, “Why not just use a virtual machine?” Unlike a virtual machine, a container doesn’t require a full-blown operating system to make it run. In fact, containers are platform-neutral. As long as you have a system that supports your container, it can be deployed. Even better, containers always run the same way, regardless of what platform they are deployed on.

But what is used to deploy containers? One system is Docker. Docker is one of the easiest tools available for rolling out containerized software. It’s free and available for installation on most platforms.

What Are the Advantages of Containers?

The advantages of using containers (over either traditional methods or virtual machines) are many. Here are just a few:

Now that you have a bit more understanding of what containers are and why you should use them, let’s find out how to install Docker on two of the most popular open source server operating systems, Ubuntu Server (version 18.04) and CentOS 7.

First, we’ll install Docker CE (Community Edition) on CentOS 7. The installation is done via the command line, so log into your CentOS 7 server and get ready to type.

The first step is to install any necessary dependencies for Docker. To do this, issue the following command:

Once that command completes, you’ll need to add the docker-ce repository with the command:

With the repository in place, install docker-ce with the command:

You will be asked to okay the installation (and the import of its GPG key — Figure A). 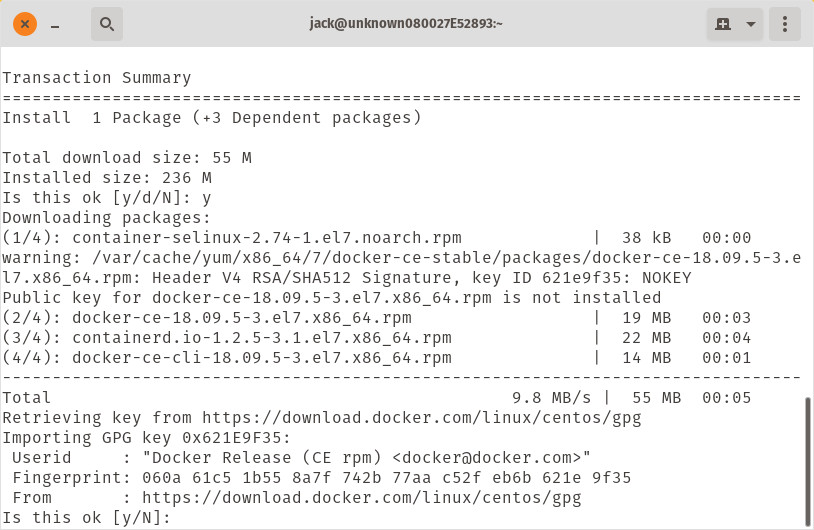 Finally, you need to start the Docker daemon and enable it so that it will start at system boot. This can be done with the following two commands: 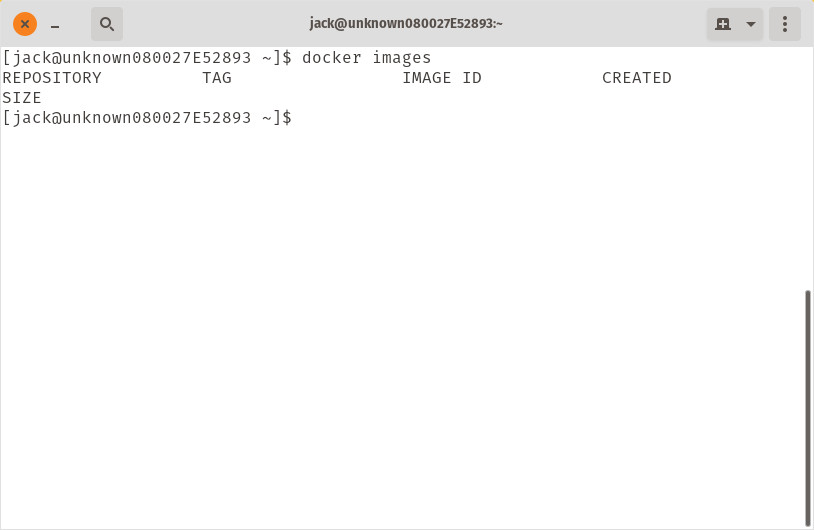 Docker is up and running, but contains no images.

If you want to pull the NGINX image from Docker Hub, issue the command: 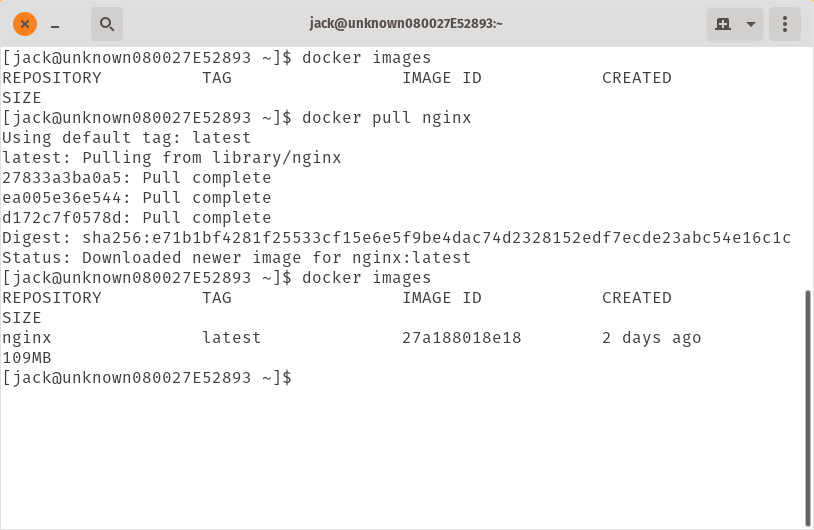 The NGINX image is ready to be used for container deployment.

Installing Docker on Ubuntu Server is actually quite a bit easier. Since Docker is found in the standard repository, all you have to do is log into your Ubuntu Server and issue the command:

The above command will install all necessary dependencies for Docker to run. Once that completes, enable and start the docker service with the commands:

Finally, add yourself to the docker group with the command:

Log out of the server and log back in. You can now issue the same commands as you did on CentOS 7. List available images with the command: 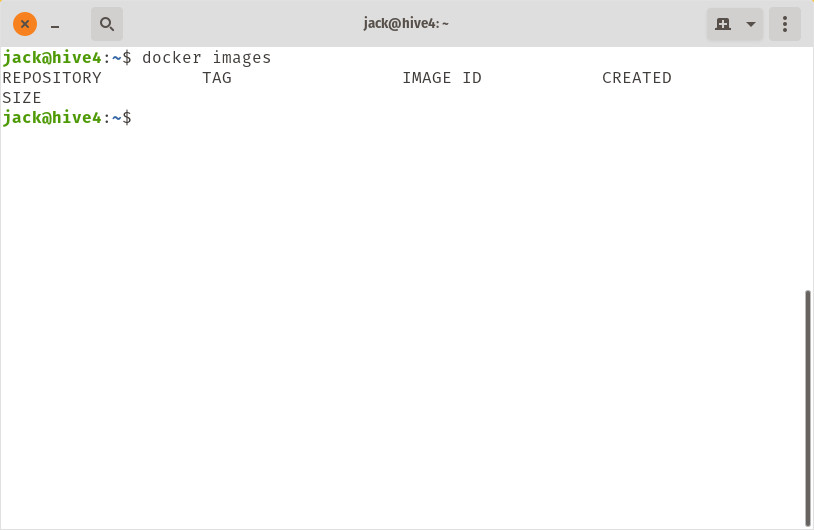 No images are available yet to Ubuntu Server.

Pull the NGINX image down with the command:

Once the image is downloaded, issue the docker images command again to see it listed (Figure E). 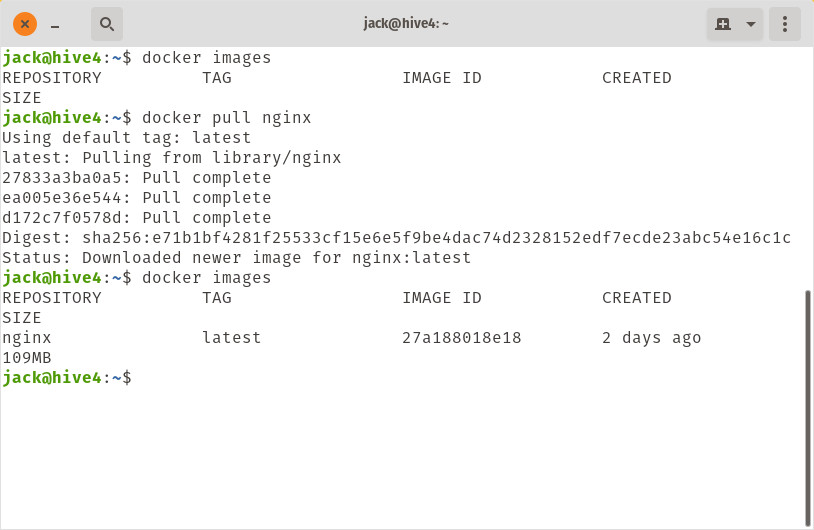 And that’s how you install Docker on both CentOS 7 and Ubuntu Server 18.04. In our next installation of this series, we’ll learn how to deploy a container, using the NGINX image pulled from Docker Hub.

SHARE THIS STORY
RELATED STORIES
Deploy a Kubernetes Cluster on Ubuntu Server Using Containerd Acorn, a Lightweight, Portable PaaS for Kubernetes Container Security: A Troubling Tale, but Hope on the Horizon How to Deploy Containers with nerdctl Case Study: How SeatGeek Adopted HashiCorp’s Nomad
TNS owner Insight Partners is an investor in: Docker.
SHARE THIS STORY
RELATED STORIES
The Next Evolution of Virtualization Infrastructure Acorn from the Eyes of a Docker Compose User Install Dozzle, a Simple Log File Viewer for Docker .NET 7 Simplifies Route from Code to Cloud for Developers Connect to Remote Docker Machines with Docker Context
THE NEW STACK UPDATE A newsletter digest of the week’s most important stories & analyses.
The New stack does not sell your information or share it with unaffiliated third parties. By continuing, you agree to our Terms of Use and Privacy Policy.