How to Lock Down the Kernel to Secure the Container

Container security is obviously a multi-layered affair. Many of the layers that you need to secure and monitor exist outside containers themselves. One of them is the host operating system and the kernel that powers it. The end result is the whole stack is secured, including registries and orchestrators.In this article, I take a look at how to secure the container host, with a focus on kernel-level security.
Jun 14th, 2019 10:35am by Theo Despoudis 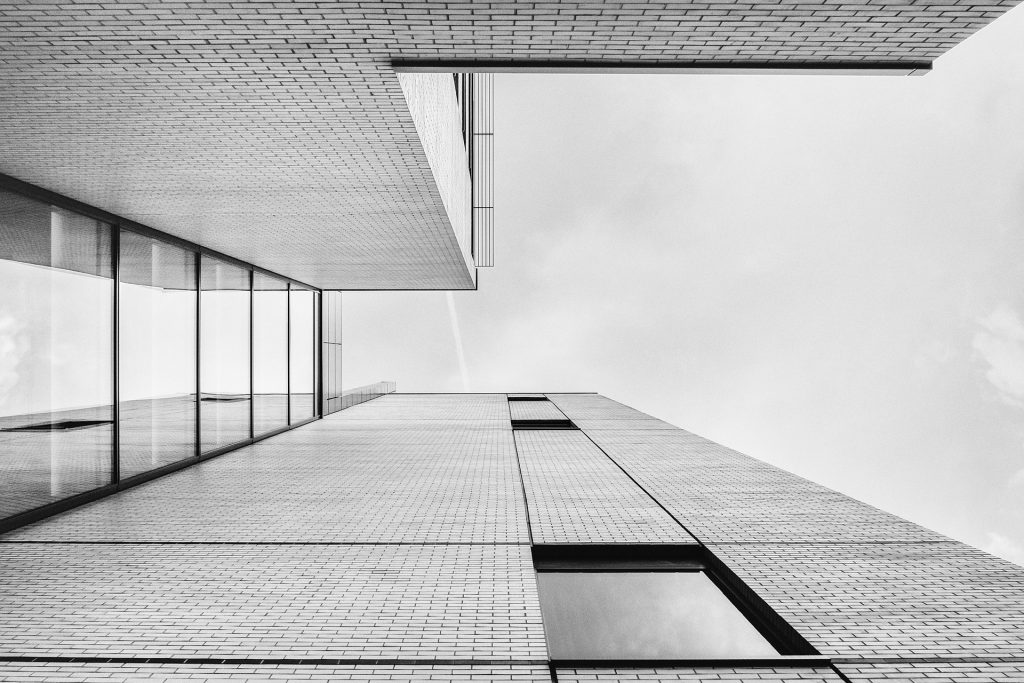 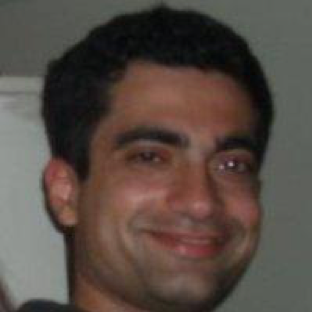 Container security is obviously a multilayered affair. Many of the layers that you need to secure and monitor exist outside containers themselves. One of them is the host operating system and the kernel that powers it. The end result is the whole stack is secured, including registries and orchestrators.

In this article, I take a look at how to secure the container host, with a focus on kernel-level security.

I should also point out that I will focus on Linux container hosts in particular. (Sorry, Windows container fans — if you run containers on Windows, host security is also important, but given that Windows is much less customizable than Linux, there is not as much you can do from the host perspective to harden a Windows container host system).

Your Kernel and Your Containers

Containers, of course, do not offer complete isolation between the host and the container application. Instead, containers “share” the kernel and other host resources with the host system, as well as each other. Unlike virtual machines, containers do not run their own kernel. 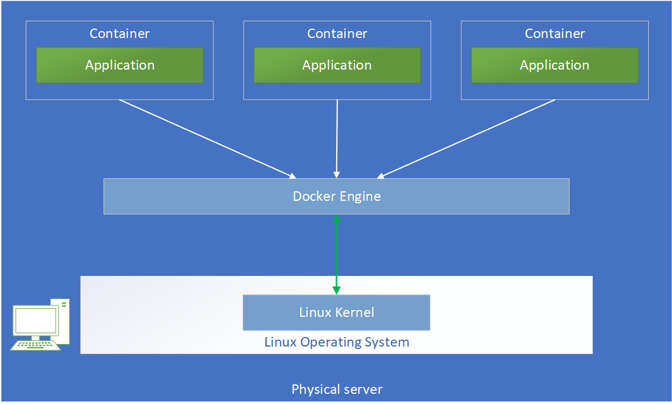 From a security perspective, we can make a few important observations via this model:

Based on that, we should carefully devise a security strategy for the host OS environment and the kernel that sits between the containers to decrease the impact of privilege escalation attacks. This process involves lots of trial and error and time to consult the documentation.

Before we embark on modifying the kernel for hosting containers, it’s best if we work in a secure sandbox so that we can rollback our changes in case of a bad configuration. We don’t want to corrupt our own kernel or wipe data. One recommendation is to use VirtualBox and a minimal Linux distro, such as Alpine. Minimal distributions are useful because the less you have running, the smaller your potential attack surface (although, keep in mind that even small distributions have security issues from time to time, as happened recently with Alpine). Once you load it, make sure you create a snapshot so that you can revert back later.

Best Practices for Securing the Kernel

So let’s see how we can harden the kernel by following those simple rules:

Make sure you configure SSH-based authentication first, however, so you are able to log in with your SSH keys.

Pay careful attention to the Host Configuration section, as it can mention several improvements that can be applied to secure it for container usage.

There are lots of security profiles and controls such as AppArmor, Seccomp and others that we can enforce in running containers. But if we run them in –-privileged mode, then we are giving them superpowers. These powers are harmful enough to affect the hosting OS. We could wipe the host disk space or install modules from inside the container, or do other unsafe things (but this is clearly very insecure and discouraged);

Not all modules are useful in a containerized environment as they expose services that may be exploitable. The containers that are deployed have the same list of modules from that kernel, but they cannot install new ones without privileged access. It’s important to keep only the necessary kernel modules, especially the ones that are responsible for enforcing security roles and permissions (such as AppArmor or Tomoyo).

No amount of tweaking or customization at the host level will guarantee that your containers are safe from attack. Monitoring your environments for security issues is also critical. But host security is a good place to start. For more tips on this topic, check out Twistlock’s host protection guide.