How to Run Docker in Rootless Mode

How to run Docker containers on Linux without root privileges.
Mar 5th, 2022 10:00am by Jack Wallen 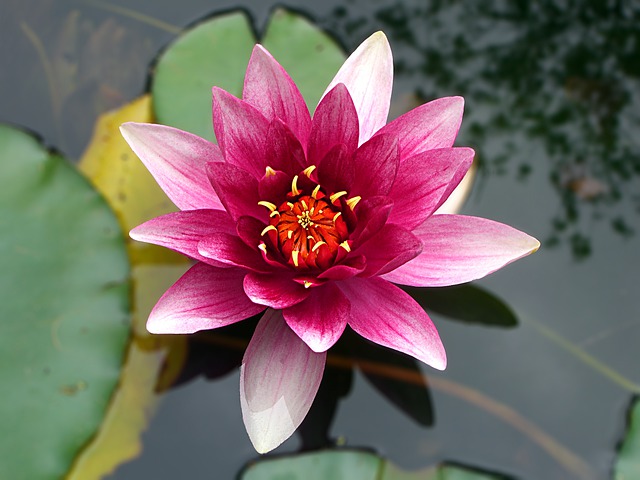 Image by ykaiavu from Pixabay.

Although it’s possible to deploy Docker containers without root privileges, that doesn’t necessarily mean it’s rootless throughout. That’s is because there are other components within the stack (such as runc, containerd, and dockerd) that do require root privileges to run. That can equate to a security issue by way of heightened privilege attacks.

Sure, you can add your user to the docker group and run the docker deploy command without the help of sudo, but that really doesn’t solve the problem. There are other ways to run docker that seem like a good idea but, in the end, they’re just as dangerous as running docker with sudo privileges.

So, what do you do? You can always go rootless.

Effectively, running rootless Docker takes advantage of user namespaces. This subsystem provides both privilege isolation and user identification segregation across processes. This feature has been available to the Linux kernel since version 3.8 and can be used with docker to map a range of user IDs so the root user within the innermost namespace maps to an unprivileged range in a parent namespace.

Docker has been able to take advantage of the user namespace feature for some time. This is done using the --userns-remap option. The only problem with this is the runtime engine is still run as root, so it doesn’t solve our problem.

Unfortunately, rootless mode isn’t perfect. The first issue is that rootless docker will not have access to privileged ports, which are any port below 1024. That means you’ll need to remember to expose your containers to ports above 1024, otherwise, they will fail to run.

Another issue is that limiting resources with options such as –cpus, –memory, and –pids-limit are only supported when running with cgroup v2 and systemd.

With all of that said, how do we install docker such that it can be run in rootless mode? It’s actually quite simple. Let me show you how.

I’ll be demonstrating on my go-to server of choice, Ubuntu Server 20.04, but you can do this on nearly any Linux distribution. The only difference will be the installation command to be run for the one dependency.

The first thing we must do is install the sole dependency for this setup. That dependency is uidmap, which handles the user namespace mapping for the system. To install uidmap, log into your server and issue the command:

That’s all there is for the dependencies.

Next, we install Docker. We don’t want to go with the version found in the standard repository, as that won’t successfully run in rootless mode. Instead, we need to download a special installation script that will install rootless Docker. We can download and install the rootless version of docker with a single command:

When that installation finishes, you then need to add a pair of environment variables to .bashrc. Open the file with:

In that file, add the following lines to the bottom:

NOTE: Make sure to add your particular user ID. In the above code, my ID was 1000. To find your user ID, issue the command:

You’ll want to add the number after uid= in the line:

Where ID is your user ID number.

Log out and log back into the server (so the changes will take effect) and you’re ready to test out rootless docker.

Open a web browser and point it to http://SERVER:8080 (Where SERVER is the IP address of your Docker server) and you should see the NGINX welcome page.

This container was deployed without using root, so the entire stack is without those elevated privileges. You can even deploy a full Linux container and access it’s bash shell with a command like:

All of this done without touching root privileges.

This is obviously not a perfect solution to solve all of the security issues surrounding Docker containers. And you might even find Podman a better solution, as it can run rootless out of the box. But for those who are already invested in Docker, but are looking to gain as much security as possible, running Docker in rootless mode is certainly a viable option.

Give rootless Docker a try and see if it doesn’t ease your security headaches a bit.