On this newest episode of The New Stack Makers podcast, we speak with Cheryl Razzell, director of platform and live ops at 3D interactive content delivery platform Polystream. As the ravages of COVID-19 continue to take their toll in London, where she is based, Razzell speaks of women in tech, and her career path from tech support to working at Apple, Microsoft, HBSC, DevOps and continuing her high-level IT career tech at Polystream.
Apr 15th, 2020 5:00pm by B. Cameron Gain 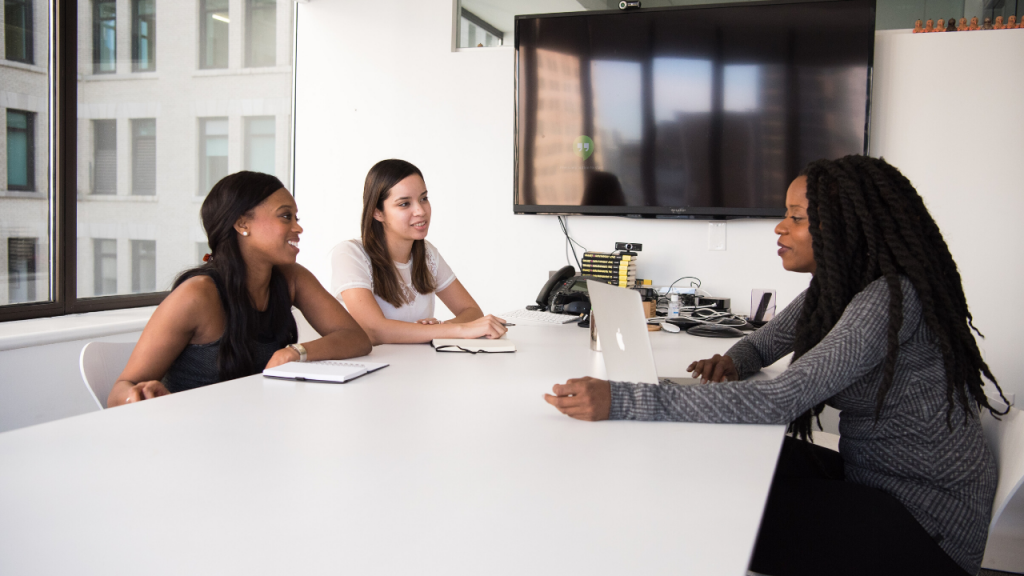 Regardless of whatever happens during the next few weeks and months in response to the worldwide pandemic, open-source development and tools will continue to serve as the foundation for what is yet to come. Organizations that thrive in the future will only do so by continuing to operate as software companies. And the smart ones will realize open source development and tools are only as good as the talents of the people constituting the DevOps teams that make the magic happen.

On this newest episode of The New Stack Makers podcast, we speak with Cheryl Razzell, director of platform and live ops at 3D interactive content delivery platform Polystream. As the ravages of COVID-19 continue to take their toll in London, where she is based, Razzell speaks of women in tech, and her career path from tech support to working at Apple, Microsoft, HBSC, DevOps and continuing her high-level IT career tech at Polystream.

Razzell has been able to apply her innate curiosity and intelligence building a high-level career that began as an entry-level job at Apple in a large part thanks to her network of supporters.

“You ask yourself if you can you really do this and that, and somebody else has faith that you can do it,” Razzell said. “And I think that kind of really puts you forward. So my roles have grown because I’ve had a good network and a good connection with good sponsors.”

This is not to say that systemic biases continue to limit women’s, as well as other grossly underrepresented groups, in the tech field. This bias begins at an early age. Making cultural changes and removing biases against women in tech, for example, is a monumentally “difficult task that exists in all walks of life,” she said. “Schools today still keep computers for the boys and the home economics to the girls,” Razzell said.

“That needs to change.”

As Razzell noted, “people intuitively pick up their technology and use it every day,” Razzell. “They’re much better with technology than they think they are. As soon as you say to them, ‘I’m working technology work in an IT department or an IT company,’ they think they have to be a developer, but instead, everybody uses technology to aid their life daily,” without even realizing it.

Mentors, of course, have played a key role in Razzell’s career track, and she continues to give back in her role as a mentor. “I’ve had some great mentors throughout the years, and those mentors have been from my bosses to outside mentors that I’ve sought for somebody to support me and what I’m doing, and sometimes just to say, ‘am I doing the right thing? Am I bonkers? And, you know, does this sound reasonable to you?’” Razzell said. “And one consistent message I’ve had from my mentors is to aim towards a role where you feel that you’re stretched in some areas and that you still have enough of your comfort zone to be successful within that role.”

At Polystream, Razzell’s role is largely about “talking to customers and strengthening our platform for production.”

“I’ve got a great team behind me and we’ve already done some really cool things,” Razzell said. “I love the agile way of working in a startup because you have to switch direction multiple times a day. So, I’m building out the underlying platform that we’re building for our customers.”

Photo by Christina @ wocintechchat.com on Unsplash.

BC Gain’s obsession with computers began when he hacked a Space Invaders console to play all day for 25 cents at the local video arcade in the early 1980s. He then started writing code for very elementary games on the...
Read more from B. Cameron Gain
SHARE THIS STORY
RELATED STORIES
Case Study: How Dell Technologies Is Building a DevRel Team Devs and Ops: Can This Marriage Be Saved? The Graph of Life in a Post-Relational World It's No Longer about How You Write Code but How You Operate It Low-Code Tools Improve Devs' Work-Life Balance, Survey Finds
SHARE THIS STORY
RELATED STORIES
Devs and Ops: Can This Marriage Be Saved? Low-Code Tools Improve Devs' Work-Life Balance, Survey Finds Entrepreneurship for Engineers: Painkiller or Vitamin?  What Is a Sociotechnical Knowledge Map and Why You Should Care Building an Internal Developer Platform Isn't Just about Tools
THE NEW STACK UPDATE A newsletter digest of the week’s most important stories & analyses.
The New stack does not sell your information or share it with unaffiliated third parties. By continuing, you agree to our Terms of Use and Privacy Policy.