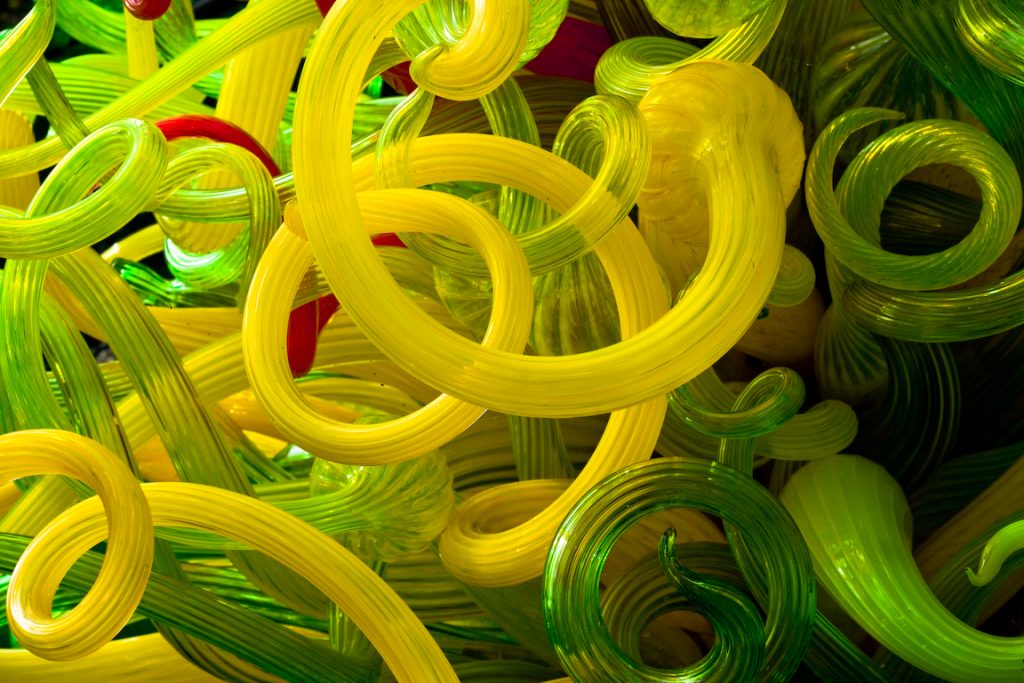 Do not count out Helion just yet. HP needed to make an aggressive move to put its Helion cloud service on more of a par against strengthening competition from Google App Engine, Microsoft Azure, and Amazon Elastic Beanstalk, as well as IBM Bluemix. On Tuesday afternoon, HP made that move, announcing it is acquiring Stackato — one of the earliest polyglot PaaS platforms, and built on Cloud Foundry — from ActiveState, for a thus-far undisclosed sum.

The move would appear to replace HP’s existing Helion Development Platform, which was also built on Cloud Foundry, with a far better-known product. By acquiring the Stackato business and not just the intellectual assets, HP will take on ActiveState employees assigned to Stackato, according to ActiveState CEO and President Bart Copeland, in a blog post Tuesday. Copeland also said he plans to stay with ActiveState.

“While we have successfully out-innovated much larger competitors in the enterprise platform space,” wrote Copeland, “ActiveState is a small company in comparison to most. Our budget is miniscule in comparison to our larger competitors. Therefore, we decided that the best way to continue innovating and competing in the future was to add a lot of additional resources to Stackato. Adding the product and team members to HP accomplishes exactly that, and we think it’s a better bet than continuing to grow organically, or, for that matter, taking VC money.”

Whose Stack is Stacked?

Copeland went on to praise HP for, he said, being the only OpenStack supporting company with a Cloud Foundry distribution, and the only company with both of these that also supports Docker.

Curiously, that statement comes only two months after Copeland himself acknowledged both HP and IBM as being the two Cloud Foundry Foundation members “who have recognized the importance of moving up the stack.” Although IBM’s main cloud infrastructure has been SoftLayer, which the company acquired in June 2013, it officially began integrating OpenStack access into SoftLayer last May, with a public debut announced at no less than the OpenStack Summit itself.

IBM was also behind the development of the Diego pluggable container scheduling system, for compatibility between Docker and Cloud Foundry. So it’s not that IBM doesn’t have its stack stacked up.

But arguably, Stackato fills the gap in HP’s stack better than it would have filled the gap in IBM’s.

“This is not a surprise to me, since HP has been using the ActiveState Stackato technology for some time now in its cloud,” said Al Hilwa, IDC’s program director for software development research, in a statement to The New Stack Tuesday afternoon. “Stackato has gotten some traction as a PaaS environment and was one of the first productizations of the Cloud Foundry open source project. This is a good move for HP. The addition of the team to HP really strengthens HP’s hand in going to market with PaaS.” 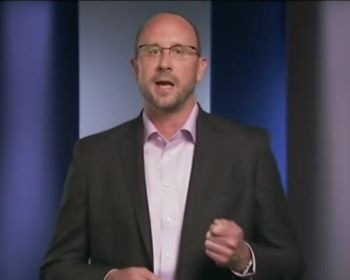 “Expanding our presence in the Cloud Foundry community is critical to our strategy of helping enterprises transition from traditional IT systems to a hybrid infrastructure,” reads a blog post from HP Senior Vice President for Helion Bill Hilf, published by HP Tuesday. “In 2014 alone, the Cloud Foundry community has seen a 36 percent increase in community contributions and more than 1,700 requests to improve functionality or implement bug fixes, and it is well-positioned to gain more influence. We’re at the forefront of open source innovation driven by a broad community. It’s where cloud is headed and what our customers want.”

Hilf’s comment comes just three months after a startlingly candid interview in The New York Times, where Hilf acknowledged that Helion did not have the momentum to compete in the IaaS space. “It turns out that it makes no sense for us to go head-to-head,” Hilf told the Times’ Quentin Hardy.

HP’s strategy with Helion in recent months has been to concentrate on its strengths as a hybrid cloud platform for software development, blending on-premises OpenStack with a reliable public pool of resources, and HP support. But last month’s announcement by HP of its integration of its existing Helion Development Platform with its Managed Cloud Services offering for Helion CloudSystem 9.0, received scant coverage.

At that time, HP had released a video featuring Helion product manager Manav Mishra, outlining his vision for a product which should, if things proceed as planned today, be completely replaced by the end of September.

“We want to extract out all the intricacies and the underpinnings of the cloud infrastructure from them [developers],” said Mishra at the time, “so that they didn’t have to learn new skills and new technologies, and they could just focus on what they did really well.” Helion Development Platform also had the goal of optimizing the use of OpenStack with Cloud Foundry, Mishra went on to say.

ActiveState was already very well-known in the development community for having done just that, including by providing the templates and provisioning needed for Stackato customers to set up an app store and repository for themselves. Of course, accomplishing this involved the participation of willing partners such as Mirantis and SUSE — partnerships whose continuation may now be uncertain.

Mirantis’ position on open development is well-known, while HP’s position — and particularly Bill Hilf’s — has already raised eyebrows. In a March 2015 interview with Gigaom, Hilf famously told Derrick Harris, “The enterprise is already through the looking glass. They all know they’re going to have some degree of lock-in, it’s just where.”

That’s a statement that Stackato customers may be pondering more carefully today than ever before.

ActiveState, HP, IBM and Pivotal are sponsors of The New Stack.

Feature image: “verde amarelo” by alex de carvalho is licensed under CC BY 2.0.

Scott M. Fulton III leads the developer content team at Neo4j, and before this, was a 37-year veteran producer and editor, including for The New Stack, where he created the Context podcast. He produced the Scale blog for ZDNet, was...
Read more from Scott M. Fulton III
SHARE THIS STORY
RELATED STORIES
Kinsing Malware Targets Kubernetes Platform Engineering Won’t Kill the DevOps Star I Need to Talk to You about Kubernetes GitOps 5 Best Practices for DevSecOps Teams to Ensure Compliance Docker Swarm, a User-Friendly Alternative to Kubernetes
TNS owner Insight Partners is an investor in: The New Stack, Mirantis, Docker.
SHARE THIS STORY
RELATED STORIES
Kubernetes Needs to Take a Lesson from Portainer on Ease-of-Use What Is the Docker .env File and How Do You Use It? Crossplane: What Most People Get Wrong (and How to Get It Right) Platform Engineering Won’t Kill the DevOps Star Kinsing Malware Targets Kubernetes
THE NEW STACK UPDATE A newsletter digest of the week’s most important stories & analyses.
The New stack does not sell your information or share it with unaffiliated third parties. By continuing, you agree to our Terms of Use and Privacy Policy.