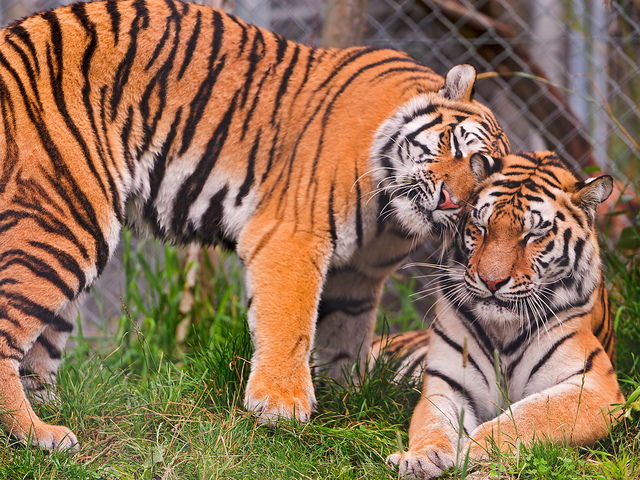 As part of the blizzard of announcements coming out of its Discover conference this week, HP is answering some of the confusion about whether it plans to remain a public cloud provider with the unveiling today of HP Helion CloudSystem 9.0, the next release of its flagship integrated enterprise cloud solution.

The New York Times in April quoted Bill Hilf, the head of HP’s cloud business as ceding the public cloud, quoting him saying, “It turns out that it makes no sense for us to go head-to-head.” HP quickly countered that that was not the case. Instead, it’s cozying up to the public cloud market leaders in its support for hybrid environments.

Bobby Patrick, chief marketing officer for HP Cloud, says the company is focused on helping its customers move to the cloud even if they lack the skills internally to do so.

“When companies move to the cloud, they’re not going to rewrite or throw away what they have. They’re looking for elasticity and resiliency, but they may not have the OpenStack skills to access the platform. We call this the ‘cloud wherever you are’ skills,” he said.

CloudSystem 9.0 comes with a catalog of APIs to help customers still dealing with legacy infrastructure, making it what Patrick calls “the old world and the new world together.”

HP estimates companies can save up to 40 percent by migrating existing systems to a cloud-based architecture.

HP Helion CloudSystem 9.0 is available as standalone software or as part of HP ConvergedSystem. It will be available later this year.

Genefa Murphy, vice president of product and partner marketing, explained HP’s strategy as building closer connections between the company’s portfolio and the developer portfolio. In March, the company announced tools for monitoring mobile apps and will continue aligning its products with the developer ecosystem in the coming months, she said.

On Tuesday, it also announced LeanFT, a new solution built specifically for continuous testing and continuous delivery. It allows developers to write directly into the IDE (C# in Visual Studio or Java in Eclipse) and provides project templates for standard unit-testing frameworks, including NUnit, MSTest and JUnit , and integration with the behavioral-testing framework Cucumber. It also allows them to work with popular source-code management tools such as Git, Subversion and Jenkins, explained Clint Sprauve, senior product marketing manager, Functional Testing, HP Software.

“Developers traditionally don’t like to move outside the tools they’re comfortable with, so instead of making them come to us, we’re bringing the technology to them in their home environment,” Murphy said.

Existing customers using the existing Unified Functional Testing, a less technical offering with more wizards and drag-and-drop features designed for working with legacy applications, will be offered a choice between a new version focusing on web and mobile and LeanFT, Sprauve said.

LeanFT will be available in early July.

In the future, Murphy said, HP will be working on integrations between source-code management systems, testing tools such as UFT or LoadRunner, and lifecycle management tools to help customers predict application quality or pinpoint areas of code that have a particular weakness to help them make more intelligent decisions about what and where to test.

Susan Hall is the Sponsor Editor for The New Stack. Her job is to help sponsors attain the widest readership possible for their contributed content. She has written for The New Stack since its early days, as well as sites...
Read more from Susan Hall
SHARE THIS STORY
RELATED STORIES
How to Handle Sessions with Cookies and Tokens  5 Ways to Improve Your Web Application and API Security Six Signs You’ve Got an API Sprawl Problem Improve the Quality of Your APIs with Spectral Linting The Flywheel Effect of Kubernetes APIs
TNS owner Insight Partners is an investor in: The New Stack.
SHARE THIS STORY
RELATED STORIES
5 Ways to Improve Your Web Application and API Security The Flywheel Effect of Kubernetes APIs How to Overcome Challenges in an API-Centric Architecture How to Build an API-Centric Digital Architecture State of the API: Monetizing API Deployment Is on the Rise
THE NEW STACK UPDATE A newsletter digest of the week’s most important stories & analyses.
The New stack does not sell your information or share it with unaffiliated third parties. By continuing, you agree to our Terms of Use and Privacy Policy.