The Art of Full-Lifecycle DevOps 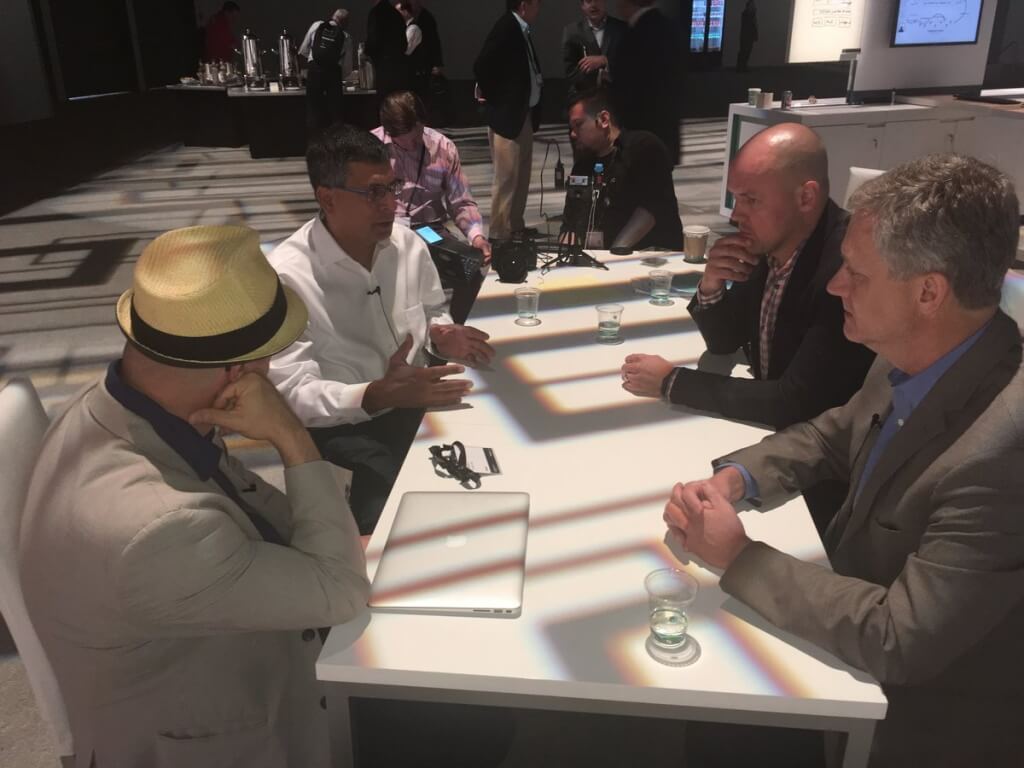 For enterprises, one of the trickiest aspects of implementing DevOps-style development workflow is to ensure that the practice must continue to deliver value after their implementation. “What we’ve noticed is you have the tail end of a large, agile deployment, and all of a sudden cadence is picked up. Then there’s the need for a lot more automation on the back end of the DevOps stream, but there’s no more business value being delivered,” said Mik Kersten, founder of application lifecycle management (ALM) tool Tasktop.

In this episode of The New Stack Makers embedded below, we discuss some best practices for instilling DevOps across a team of developers. The New Stack founder Alex Williams sat down with principal analyst at Forrester Research Kurt Bittner, HPE DevOps senior director Ashish Kuthiala, and Tasktop’s Kersten to hear their thoughts on these issues and more.

How HPE is Building Stronger, More Secure Code through DevOps

In the past, putting together a development pipeline was something of a challenge. Various toolsets, methods, and structures were used by different departments in the same organization, while software suppliers often also had their own ways of doing things.

“There’s a dozen different types of tools developers have to integrate to make a delivery pipeline work. Integrations are often brittle, difficult, and you lose information at every step because different tools have different information models. You lose the end-to-end picture. The reason you do DevOps is that you want to get a faster information cycle. If you can’t follow a look all the way through, you don’t have good information about what was important,” said Bittner.

HPE has taken this a step further by encouraging collaboration across teams through DevOps, paving the way for stronger, more secure code to be deployed into production, but for increased productivity and feedback between its team members.

“With DevOps, teams are starting to collaborate. In the HPE enterprise IT organization, we’ve also implemented the concept of in-source. Everybody was to check in their code, and there were now thousands of eyes on it. As a result, we saw that the code base itself got stronger and more secure because you had everyone giving input. In-sourcing code repositories is an open source concept, but it has helped us internally as well,” said Kuthiala.

As organizations are making the shift toward public clouds and open source software, or toward hybridization of their current infrastructure, DevOps has become a buzzword which has its roots in practicality. In particular, this can be seen with the rise of open source software built around creating a better way to practice DevOps. When wrapping up, Kuthiala reaffirmed a core principle of how HPE thinks about DevOps.

“When organizations try to implement DevOps practices, we talk about tools, processes, and the people,” said Kuthiala.