HPE Promises a Docker Engine in Every New Server 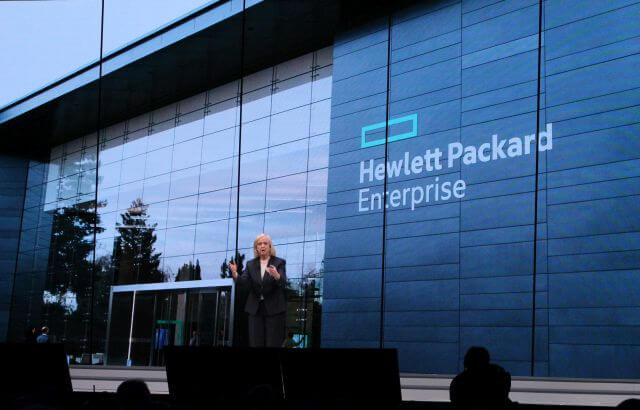 “All HP servers will be bundled with the Docker Engine,” said Whitman, “enabling customers to create distributed applications that are portable across any infrastructure.”

Where the Customers Are

The cross-platform portability of Docker dominated discussions of the technology Tuesday at the conference. HPE was careful to associate Docker with the ability to bring the old stack into the cloud, rather than to resort to the typical enterprise-class characterization of Docker as an experimental technology. 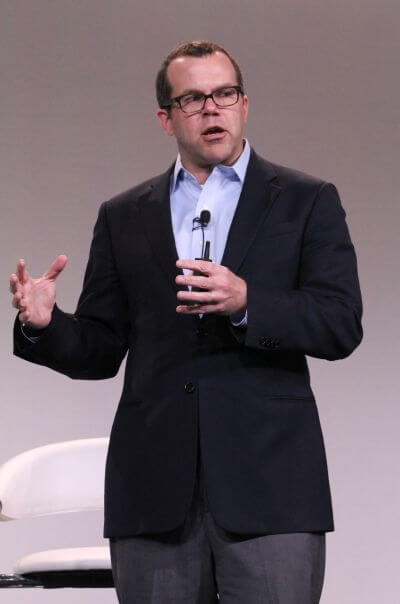 “HPE is committed to meeting customers where they are,” said Jay Jamison, HPE’s vice president for product marketing, in a press and analysts’ briefing Tuesday. “As customers look at Mesosphere and Docker as infrastructures that are important to them, HPE is committed to being a strong partner and supporter of those technologies, both in our software, as well as with our hardware infrastructure capabilities. [Ours is] a very broad strategy that we think enables customers to have a strong partner that’s focused on meeting them where they are, and providing them solutions to the problems they most commonly face.”

HPE Vice President for Product Management Omri Gazitt revealed to us that Kubernetes will serve as the orchestration platform for some services within Helion Cloud Suite, and by extension in services bundled with the manufacturer’s Helion CloudSystem 10 series hardware. Those services will manifest themselves, said Gazitt, in how Cloud Suite serves up Cloud Foundry to HPE customers, although he said its main interest is in hiding the complexity of workload orchestration from customers who may have been turned off to containerization thus far.

Virtualization was for Servers 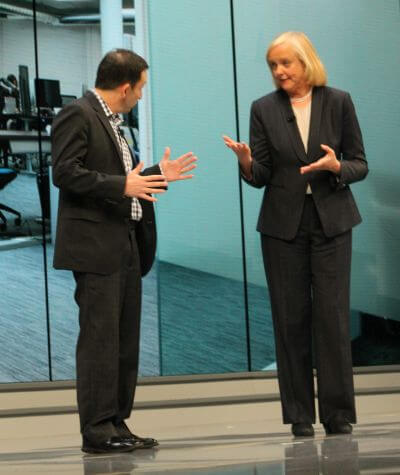 During the first round of keynotes Tuesday, HPE CEO Whitman was joined on stage by Docker Inc. CEO Ben Golub, who was warmly received by IT professionals present, who are well familiar with Docker’s reputation. Still, Golub found himself introducing Docker to many attendees who still may not be familiar with what the platform is.

At one point, Whitman asked Golub what the arrival of Docker as a standard component of HPE servers meant in the long run for virtualization.

“Virtualization is a fantastic technology,” Golub responded, “but it was designed really for building, modifying, and moving around servers. And if people want to build, modify, and assemble applications, Docker’s a much better s 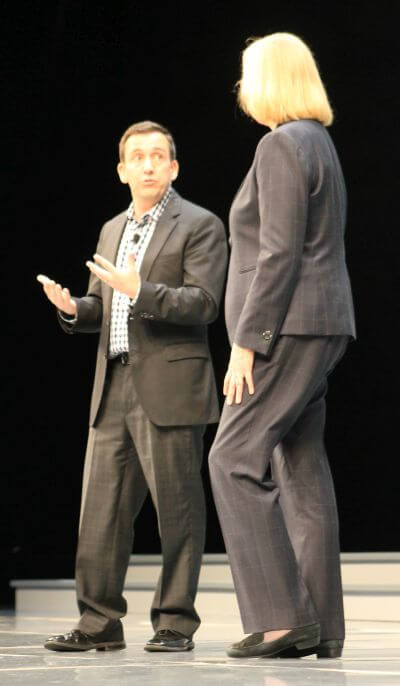 Responding to Whitman’s concern about security, Golub responded that more organizations are adopting Docker in response to their security concerns, not despite them. He assured her that workloads deployed in a Docker environment are digitally signed, “so what you’re deploying into your environment has a very low chance of being something bad. And if something bad happens — and of course, bad things always happen — it’s trivial to swap it out. You can swap out one container without screwing up the rest of your applications, without having to shut down machines.”
The HPE CEO appeared delighted by Golub’s quote that Docker implementation can drive up utilization in the enterprise by as much as 20x — a figure that we’ve heard before, at least in The New Stack, but which is only now being disseminated to many enterprises.

The Reality of Windows

Helion has become HPE’s umbrella brand for cloud platforms, and OpenStack is already a major component there. Yet in unveiling new and revised components in its Helion Cloud Portfolio Tuesday, HPE executives portrayed Docker’s deeper integration into the system as enabling choice in workload deployment and orchestration, making certain to include OpenStack and Windows Server-oriented systems on an even playing field.

This latter category explicitly includes Nano Server, Microsoft’s far leaner implementation of Windows Server, designed for remote deployment and administration, including within containers. Azure Stack is also being mentioned in this equation.

What’s emerging is a vision of Docker being a de facto infrastructure provider not for its ability to replace existing workloads, but rather to uphold them. Docker Inc.’s existing partnership with Microsoft might bear significantly more fruit along these lines in the near future.

Evidence of a Rethink

Last December in London, HPE announced the first stages of its partnership with Docker. That announcement was accompanied at the time by the news that HPE would be building its own container-oriented operating system called ContainerOS, in an effort to endow containers with the security tools and other resources they would need to be exploited by HPE’s Synergy line of hardware, also announced last December. Although Synergy continues to be a major product point here at the June Vegas show, we have not seen any mention of ContainerOS thus far. It may yet be a currently offered HPE product, but it’s no longer being billed as the next stage in the Darwinian evolutionary chain. 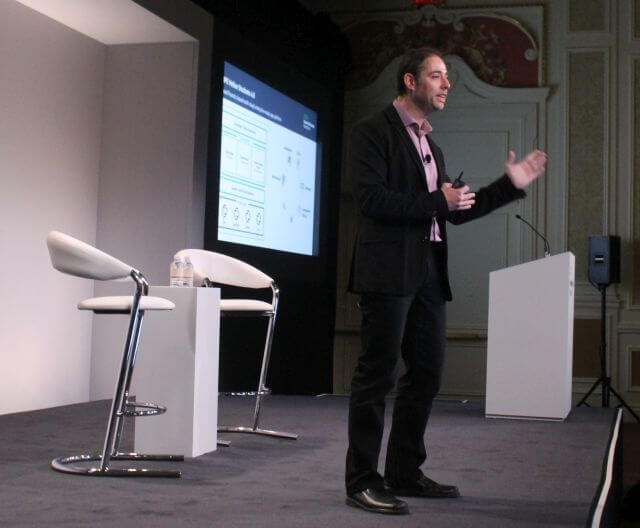 Instead, we heard talk about producing technologies that could extend the reach of HPE platforms into the cloud, rather than constrain it to a few product lines. Gazitt told The New Stack that HPE has been working in conjunction with Mesosphere to produce containerized infrastructure for OpenStack and Cloud Foundry, running on top of DC/OS, on HPE — and presumably other — platforms.

HPE is looking to produce servers with turnkey cloud provisioning, with options of OpenStack and Windows-oriented systems.

It is a clear evolution of HPE’s messaging towards containerization, as well as a novel approach to its presentation: not as the encroachment of new methodologies on traditional workloads, but rather a new way to stage those workloads to extend their active life and improve their efficiency. 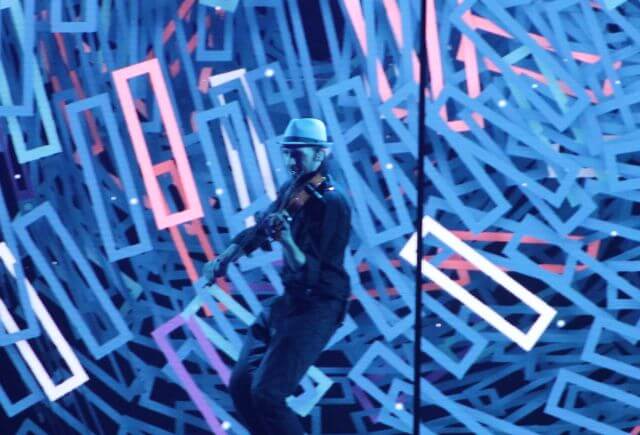 Cloud Foundry, Docker,  HPE and Mesosphere are sponsors of The New Stack.