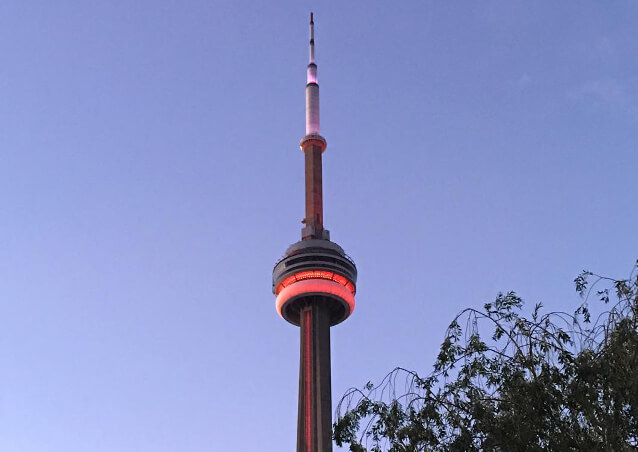 Like orchestration engines from CoreOS and Apprenda, CCE will be based on Google open-source Kubernetes platform.

During his talk, Xiong discussed the growing use of containers in China. In 2016, Huawei found that 14 percent of companies were using containers in production, and another 23 percent were using them for test and development. About 44 percent had plans to adopt container technologies within the next six months.

While 14 percent is still fairly low, it is growing rapidly. It is up 250 percent in the past year. “To me, that means the tools are maturing,” Xiong said.

Of those using containers in production, about 42 percent were using a formal orchestration tool, such as Kubernetes, compared to 51 percent who were using scripts and other homebuilt tools.

In the age of the cloud, this approach is not scalable, Xiong said. “We would like to see more people using container orchestration tool,” Xiong said.

Orchestration is the process of placing the containers on the servers, provisioning the storage and network, as well as to keeping them running at a desired state, Xiong said.

Schedulers should work on both a reservation system and also dynamically schedule containers using service level agreements. “You tell the scheduler what SLA you need for the application, and the scheduler should figure out how [many] resources you need.”

Both networking and storage should be abstracted as well, making them as easy to provision as compute power is today for containers, Xiong said. “It would be nice if we had the ability to autoscale storage pool and auto-discover the storage services for your containers,” he said.

On the networking side, “We need a common way to convey network policies in real time and on-demand. We should have an ability to schedule your containers on network resources because there are some applications that care more about network bandwidth and latency than CPU and memory.”

Joab Jackson is Editor-in-Chief for The New Stack, assuring that the TNS website gets a fresh batch of cloud native news, tutorials and perspectives each day. He has logged over 25 years in infrastructure IT journalism, including stints at IDG,...
Read more from Joab Jackson
SHARE THIS STORY
RELATED STORIES
Red Hat Helps Make Kubernetes Security More Accessible Case Study: How SeatGeek Adopted HashiCorp’s Nomad Data on Kubernetes: How We Got Here, What’s Next The Next Evolution of Virtualization Infrastructure Kubernetes and Amazon Web Services
SHARE THIS STORY
RELATED STORIES
How Golang Evolves without Breaking Programs Kubernetes Networking Bug Uncovered and Fixed How Mirantis' Lens Autopilot Helped Choozle Scale Kubernetes The Quest for High-Quality Kubernetes Deployments Enabling Collaborative K8s Troubleshooting with ChatOps
THE NEW STACK UPDATE A newsletter digest of the week’s most important stories & analyses.
The New stack does not sell your information or share it with unaffiliated third parties. By continuing, you agree to our Terms of Use and Privacy Policy.