A History of Open Source GIS, from Humble Beginnings to World-Changing Applications 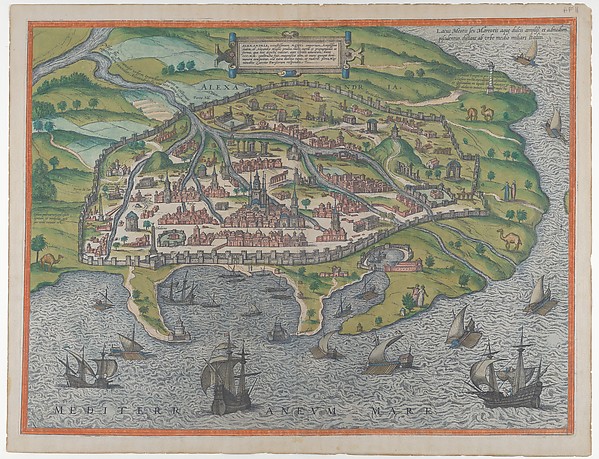 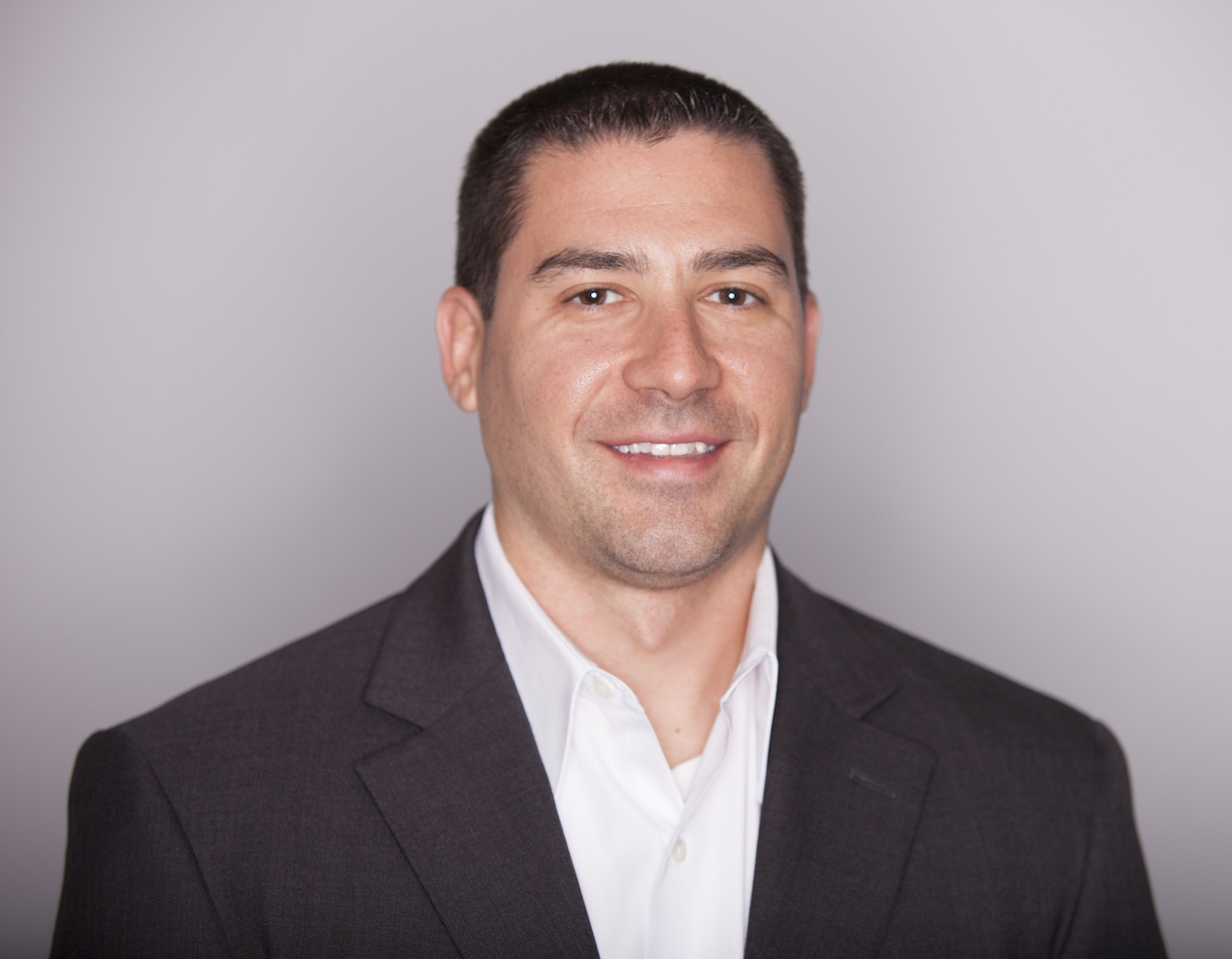 Anthony Calamito
Anthony Calamito serves as the Chief Evangelist for Boundless where he is responsible for product strategy and outreach, educational initiatives and training programs. Anthony has also served as the company’s federal chief technology officer, managing efforts around the company’s relationship with the US Federal Government.

The advent of digital mapping and geospatial information systems (GIS) has completely changed the way humans think about and interact with the world around them. The concept of overlapping discrete layers of location information for decision-making was first introduced by Ian McHarg, a landscape architect, in the 1960s. Around the same time, Roger Tomlinson — known universally as the “Father of GIS” — completed his doctoral thesis focused on the use of computing methods for the overlay of geospatial information. Roger then worked to create the first computerized GIS, the Canada Geographic Information System, which was used primarily for surveying.

The roots of open source GIS can be traced back to the U.S. Department of the Interior in 1978. Since then, open source GIS has permeated many industries, both government, and commercial, and has naturally had a different trajectory and impact than its proprietary, license-based counterpart. The U.S. Department of Labor named geospatial technology as one of the top three most important high-growth industries in the 21st century. The evolution of open source GIS over the past four decades has lead to its many groundbreaking and impactful applications today.

The Beginnings of GIS: MOSS and GRASS

In 1978, the U.S. Department of the Interior created the Map Overlay and Statistical System (MOSS). MOSS was created for the purpose of tracking and evaluating the impact of mine development on the environment, wildlife and migration patterns. It was the first broadly deployed, vector based, interactive GIS, as well as the first GIS to be deployed for production use on minicomputers.

GRASS (Geographic Resources Analysis Support System) followed shortly thereafter, with more than 350 modules for processing raster, topological vector, image processing and graphic data. The software was originally created for use by the U.S. military to aid in land management and environmental planning. GRASS is widely used today in both scientific and commercial settings for geospatial data management and analysis, image processing, spatial and temporal modeling and the creation of graphics and maps.

In 1996, the University of Leeds set out on a project to create a Java-based GIS library that could be incorporated into different applications as needed. The end result, GeoTools, serves as an open source library for the manipulation of geospatial data and is widely used today in geospatial web feature servers, web map servers and desktop applications.

Four years later, a cross-platform geospatial library called the Geospatial Data Abstraction Library (GDAL) came on the scene. GDAL makes it possible for GIS applications to support the varying data formats that exist throughout the GIS world. It additionally comes with a variety of useful command line utilities for processing and translating data into various formats. With support for over 50 raster and 20 vector data formats, it is the most widely used geospatial data access library in the world, supporting applications like Google Earth, Geographic Resource Analysis Support System (GRASS), QGIS, the Feature Manipulation Engine (FME) and ArcGIS.

In 2001, Refractions Research developed open source program PostGIS to spatially enable data stored in the Postgres database. The same year, GeoServer, a Java application for publishing data as standards-based web services, was also created. Both PostGIS and GeoServer were incredibly successful projects and are known today as the most widely used open source GIS database and GIS server.

QGIS is widely regarded as the premiere open source desktop GIS. Released in 2002, it incorporates analytical functions from GRASS, along with data format support from GDAL, into a user-friendly desktop application for performing data editing, cartography and analysis. QGIS is interoperable with other open source GIS applications, for example; managing data in the PostGIS database and publishing data to GeoServer as web services.

As open source GIS continued to gain traction in the early 2000s, OSGeo and LocationTech were created to incubate open source projects. OSGeo, launched in 2006, was designed to support the collaborative development of open source geospatial software, as well as to promote its widespread use. LocationTech, a working group within the Eclipse Foundation, was created to facilitate GIS collaboration between academics, industry and community.

In 2011, Geo for All, the Open Source Geospatial Foundation’s educational outreach program, was founded with the goal of making geospatial education and opportunities accessible to everyone. As a result of the foundation’s work, many educational resources for open source GIS are now freely available on the internet, including the FOSS4G Academy and the GeoAcademy. Geo for All eventually leads to the establishment of open source geospatial laboratories and research centers across the world to support the development of open-source geospatial software technologies, training and expertise. 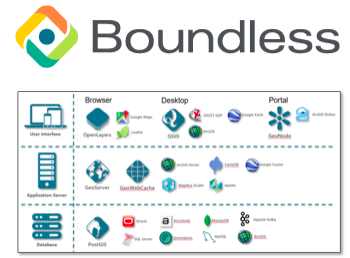 The Future and Beyond 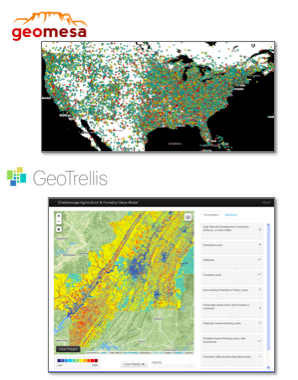 Today’s modern computing challenges require software to work in the cloud and support the demands presented by the massive volumes of data being created. Two open source GIS software solutions designed to meet these challenges include GeoMesa, an open-source, distributed, spatiotemporal database, and GeoTrellis, a geographic data processing engine for high-performance applications.

Both solutions, introduced in 2014, enable the processing of geospatial big data in the cloud. Since they are built on open source frameworks and do not require licenses, users can scale up as much as is needed without being penalized.

Open source GIS holds great promise and potential, as it allows for increased collaboration, the sharing of valuable data and access to key resources. With its many environmental, government, public safety and health applications, open source GIS and the projects it empowers have the potential to change the world. 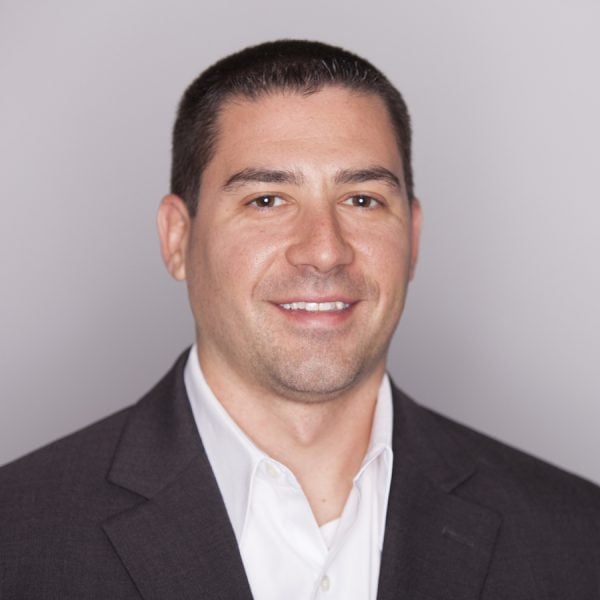