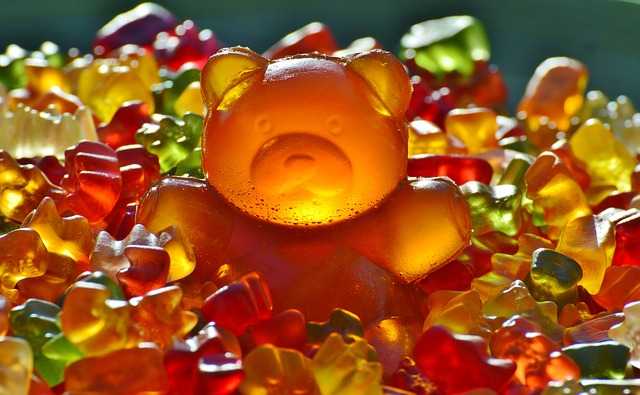 Bitbar, based in Finland, professes to offer the world’s largest collection of devices for cloud-based app testing, the ability to test in parallel, and being agnostic across native test automation frameworks and popular languages such as Java, Ruby, Python, JavaScript and more. It has a public cloud, a private cloud and on-prem offering.

Anand Sundaram, Smartbear vice president of products, in a blog post, explained that with its acquisition of CrossBrowserTesting (CBT) around three years ago, it provided functional testing customers the ability to test web applications across browsers, versions, operating systems and device types with an on-demand device cloud for live testing and automation.

A couple of months ago, SmartBear bought the commercial version of Cucumber, an open source project focused on behavior-driven development (BDD). It acquired test-management software Zephyr and HipTest, a collaboration platform for BDD, in 2018.

SmartBear itself was acquired by private equity firm Francisco Partners in 2017.

Naming SmartBear among the leaders in its 2018 Magic Quadrant for Software Test Automation report, Gartner lauded the company for its tools for creating functional tests at the UI layer and the API layer.

SmartBear has started to address limitations in automatic test design and test case generation by adding artificial intelligence and machine learning capabilities, it pointed out.

SmartBear competes with the likes of Tricentis, Eggplant and Parasoft, and fared better in the report than the big players Microsoft, IBM and CA Technologies. In an interesting side note, Bitbar has been providing mobile testing services for IBM.

TestEngine enables users to automate SoapUI and ReadyAPI tests and execute them concurrently. It can be installed in any cloud or on-premise environment and used with centralized or distributed models.

ReadyAPI 2.8 makes it easier to create data-driven tests in SoapUI and improves integration with Zephyr and Azure DevOps.

Susan Hall is the Sponsor Editor for The New Stack. Her job is to help sponsors attain the widest readership possible for their contributed content. She has written for The New Stack since its early days, as well as sites...
Read more from Susan Hall
SHARE THIS STORY
RELATED STORIES
Why Databases Need APIs APIs Are Where Fun Happens GraphQL and REST Can Coexist, Author Will Lyon Says Service Simplifies Natural Language Processing for Developers How to Execute a Simple GraphQL Query
TNS owner Insight Partners is an investor in: Tricentis, WeWork.
SHARE THIS STORY
RELATED STORIES
Best Practices for API Security in Kubernetes State of the API: Lack of API Design Skills a Key Problem What It Means to Be OpenAPI-First in Kubernetes GraphQL: For When REST is Just Too Slow How to Handle Sessions with Cookies and Tokens
THE NEW STACK UPDATE A newsletter digest of the week’s most important stories & analyses.
The New stack does not sell your information or share it with unaffiliated third parties. By continuing, you agree to our Terms of Use and Privacy Policy.