Intermittent issues have increased in recent years due to the rise of continuous integration. Here are some tips to find and test intermittent issues.
Sep 23rd, 2019 6:00am by Lanier Norville 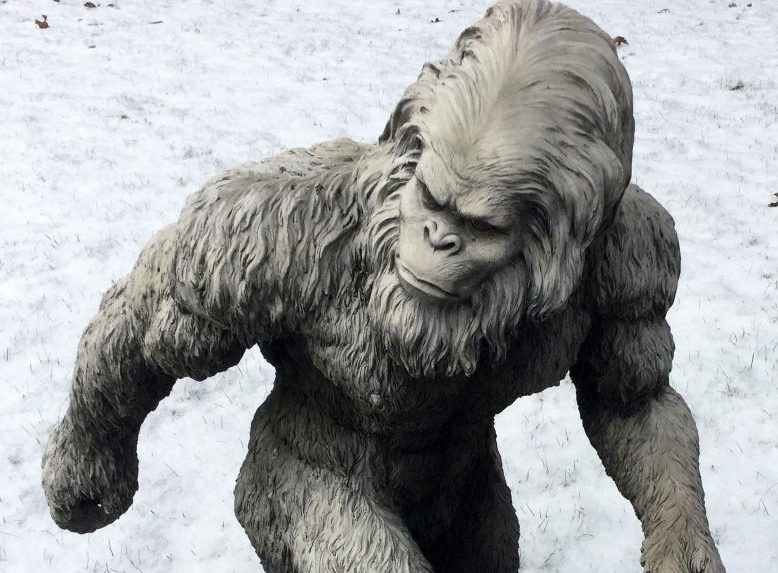 In American folklore, Sasquatch is an elusive, ape-like creature infrequently seen at the boundaries of wilderness and civilization. In the software realm, we have our own version of Sasquatch: that irritating, difficult-to-find intermittent issue that occurs in a complex system and that software developers often don’t believe exists.

But the issue does exist, and your team needs to address it. As Paul Grizzaffi demonstrated in his talk at Accelerate San Francisco, periodic test automation can help. 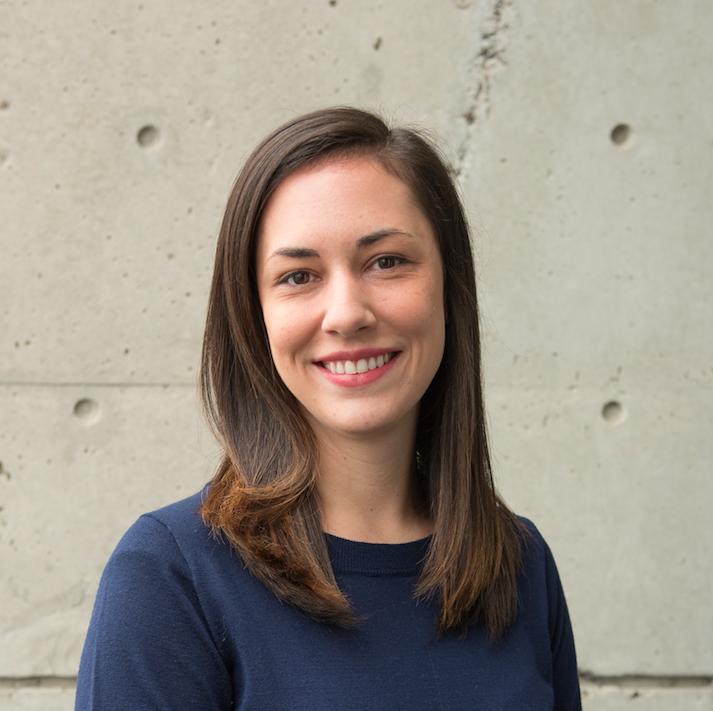 Lanier Norville
A former journalist, Lanier Norville currently covers trends in software development and testing for Tricentis. She enjoys highlighting the contributions of testers, the often unsung heroes who have saved the world from the unquantifiable frustration and disaster of bugs that, thanks to them, never saw a production environment. She lives in Atlanta and considers cheese one of the five main food groups.

Intermittent issues have increased in recent years due to the rise of continuous integration. This practice of developers integrating different branches of code earlier and more often comes with many benefits, including making it easier to address most issues. However, continuous integration does make it more difficult to catch intermittent issues that stem from quirky test environments, periodic maintenance and race conditions.

Among these scenarios, the most common cause of intermittent issues and the hardest to defend against is race conditions. This occurs when two events are received in a non-deterministic order.

For example, when a system is supposed to receive multiple events but can’t predict the order of those events, problems can arise in understanding how to process them. When this type of race condition happens, we get an intermittent issue — a.k.a. a Sasquatch.

Why Are Race Conditions so Difficult to Test For?

Today’s software is complex, often relying on interactions with multiple third-party components. The order in which events from these applications come into the system can be unpredictable, with numerous permutations and combinations possible. As a result of this complexity, enumerating all of the possibilities is, at the very least, a tedious and error-prone task when performed manually. Automation, for this is and other tasks, is also increasingly seen as a necessity, especially as operations scale and become more complex for many organizations.  However, the task is not easy to automate, either. This is because race conditions are unpredictable by nature. Even if we could create a script that could enumerate each possible sequence of events in sufficiently complex systems, there are so many different things to test that most teams just don’t have the resources.

How Can You Find Intermittent Issues Like Race Conditions?

Continuous integration isn’t going anywhere anytime soon, and that means we need to find a better way to discover and handle intermittent issues caused by race conditions. The key to doing so lies in four steps:

Why Is Periodic Test Automation so Essential to Finding Intermittent Issues?

Periodic automation is good at finding intermittent issues because it runs on a time boundary rather than on an event boundary. While your “on every deploy” scripts run only when changes get made to the code, periodic automation runs regularly at a set cadence, even if there have been no changes since the last run. As a result, periodic automation can find and isolate issues that only occur in certain circumstances.

What Are Best Practices for Using Periodic Test Automation to Find Intermittent Issues?

As valuable as periodic automation can be for finding intermittent issues, you must have the right framework in place for it to work properly. To start, follow these best practices:

Check out this session from Tricentis Accelerate 2019 featuring Paul Grizzaffi as he explains how to apply periodic automation to find issues outside of typical event boundaries, how the approach relates to High-Volume Automated Testing (HiVAT) and how it can help you avoid desensitization to failures. 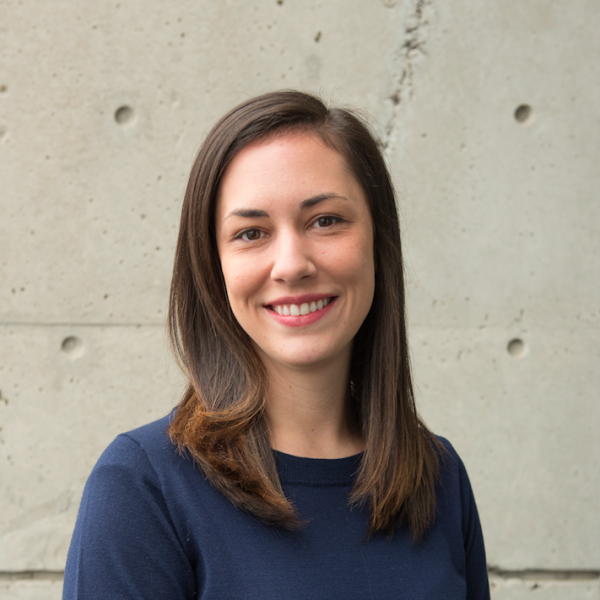