The company is addressing Identity verification and NFT minting for practical use cases beyond profile pictures with two new products.
Mar 28th, 2022 11:35am by Jake Ludington 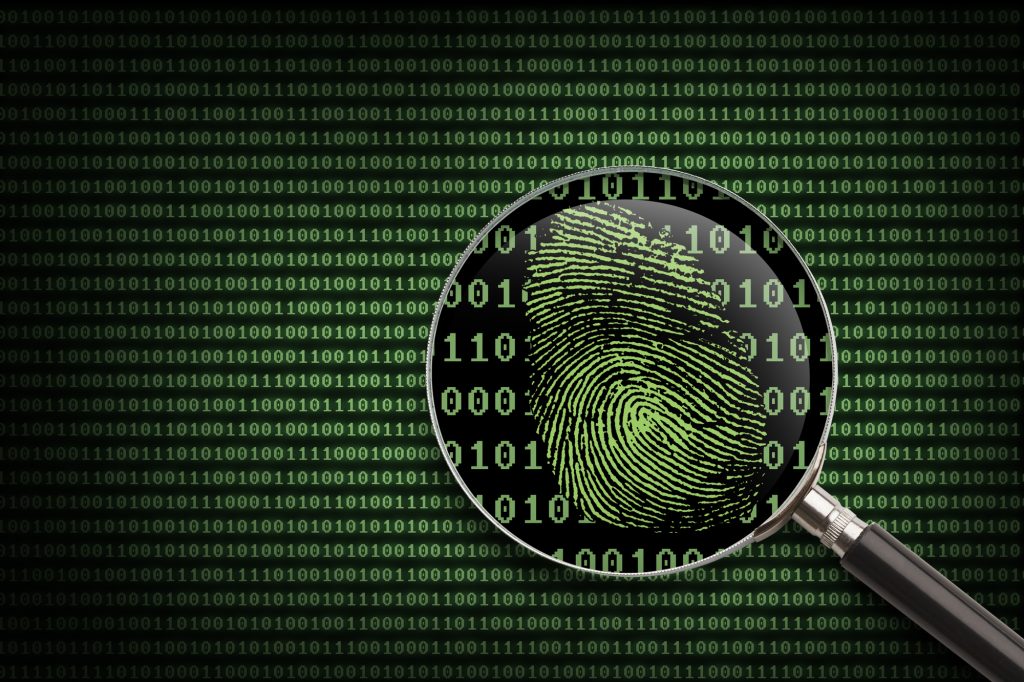 With Web3 technologies still relatively new, many developers end up building from scratch when addressing common use cases that were solved in Web 2.0 with SDKs from established third parties.

Identity verification is one key area where tooling is relatively immature. NFT minting for practical use cases beyond profile pictures is another area where bespoke solutions are still more common than the option to easily deploy by leveraging someone else’s infrastructure.

Hypernet Labs attempts to address these challenges with their Hypernet.ID identity verification system and their Hypernet.Mint NFT minting and distribution platform.

Decentralized applications (dApps) with a financial component need to integrate some level of know-your-customer (KYC) verification to stay in compliance with legal requirements in many jurisdictions around the world. Many applications are implementing a KYC flow that effectively means end users need to verify their identity with each app they interact with.

Hypernet Labs is attempting to streamline this verification process by providing a KYC flow that happens once but can be verified by any dApp.

The Hypernet.ID approach dramatically simplifies the process of verifying a user. The user connects a cryptocurrency wallet and walks through the steps required to submit identity information, like a driver’s license and address verification, through the Hypernet.ID. At the end of the verification process, a non-transferrable NFT is minted in the user’s wallet.

“What we write into the NFT is more of a mapping of what was checked,” Ivan Ravlich, co-founder and CEO of Hypernet Labs, told The New Stack.

“For example, a user comes to Hypernet.ID, they scan their driver’s license and go through a full KYC flow. On our backend, we use third parties to check things like if you’re on a sanctions list, if your ID is verified, and if your address is verified. We could expand this to many other types of checks.

“Once these details come back, then we mint that non-transferable NFT to that user’s wallet,” Ravlich continued. “What’s encoded in that NFT is data indicating which details were checked without revealing the details themselves, other than a country code which is identifiable in the NFT.”

Developers add a single line addition to their smart contract that checks to see which types of information the user has verified, as well as if the NFT is still valid. Documentation on the implementation can be found here, with a Solidity code example available on Github.

For applications that require holding details like a driver’s license for compliance reasons, Hypernet.ID also offers a deeper API integration.

The non-transferrable nature of the NFT should provide additional confidence that the user who was originally verified remains the same user and eliminate the likelihood of identity spoofing. From an implementation standpoint, if a user opts to move to a new wallet, they would need to re-verify their identity in combination with that new wallet and generate a new non-transferrable NFT associated with the new wallet.

A majority of popular NFT projects so far have been focused on profile pictures and art projects, where early adopters have shown a willingness to jump through hoops and bear the burden of high transaction fees on the Ethereum Network. There’s growing enthusiasm for NFTs that serve more utilitarian purposes, like unlocking bonus content for subscription services or as a unique token to allow access to experiences and events.

With the release of Hypernet.Mint, Hypernet Labs is taking the same approach toward simplifying the user experience that it applied to Hypernet.ID. Hypernet.Mint offers lower-cost deployment by leveraging Layer 2 blockchains like Polygon and Avalanche that don’t have the same high fee structure as the Ethereum mainnet.

The company also helps dApps create a minting strategy that aligns with business goals, supporting either mass minting or minting that is based on user onboarding flows that may acquire additional users over time.

“We’re working on a lot of onboarding flow for new types of users, which comes back to ease of use for users,” Ravlich said. “Let’s say you’re an animation studio and you want to mint NFTs for memberships and be able to give extra content based on those NFTs. A lot of your users might not be crypto-native.

“We have some dynamic onboarding technologies where they can direct users to their campaign that helps users onboard new non-crypto-native users into the ecosystem and educates them on what a wallet is. They get their first wallet and they can come in and leverage both our ID system and our minting technology to allow that animation studio to mint these memberships directly to the audience they brought in through that campaign.”

Right now the NFT minting process requires direct engagement with the Hypernet Labs team in order to integrate with your application, but the company is looking at moving to a model where the minting process can be completely self-service in the future.

Why did Hypernet Labs opt to pursue support on Layer 2 blockchains instead of directly on the Ethereum blockchain? “It really comes down to where people want to put their NFTs and what are the properties of that underlying chain,” Ravlich said.

“Many of our early customers are running DeFi type applications on top of Polygon already or they like the Proof of Stake model versus Proof of Work. There’s also the cost aspect, because if you’re creating millions of membership NFTs that unlock content on your website, a lot of that cost goes back to the actual company itself — because the users aren’t quite Web3 native, so there’s an education portion of just getting them a wallet and getting them onboarded into the system. So you can’t offload the gas cost to the end user, because it might be confusing.”

Unstoppable Domains has previously positioned itself as the single sign-on service for Web3 and it seems like Hypernet.ID may either be a compatible add-on to that role or direct competition, though it seems like it’s too early to determine who will lead in implementing identity management in Web3.

The NFT minting space definitely has room for both keeping costs down and simplifying the path to adoption. Whether Hypernet.Mint emerges as a winner in minting tools is also yet to be determined, but the company definitely seem to be looking to solve some of the right challenges for both developers and broader user adoption.