Application delivery platform provider Hyscale has open sourceed its core app delivery automation tool, reconfiguring it with a focus on Kubernetes as the container orchestration tool of choice moving forward.
Dec 31st, 2019 6:00am by Mike Melanson 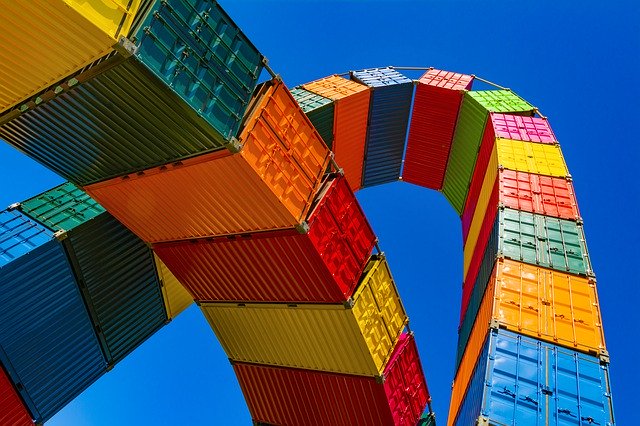 Application delivery platform provider Hyscale has open sourced its core app delivery automation tool, reconfiguring it with a focus on Kubernetes as the container orchestration tool of choice moving forward.

“We come from a belief that all the complexities around deployment can be abstracted and eventually fully eliminated. Almost all of it can be automated,” HyScale product engineer Anoop Balakuntalam. “We are also betting on Kubernetes as the go-to platform that will support deployment for all kinds of workloads as we move ahead. So when we talk about removing all the complexities around deployment and all the steps needed to be manually performed we’re also talking about it in the context of Kubernetes,” Balakuntalam said. 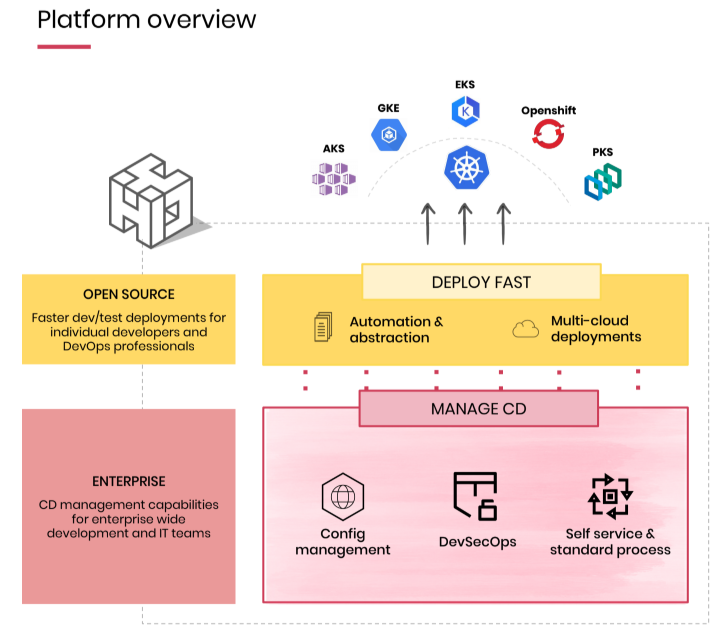 Balakuntalam outlined the numerous benefits of Kubernetes — cost, portability, scalability, and so on — but also outlined the complexity that comes with the popular container orchestration tool. First, Balakuntalam points to the “wiring” between different tools that are necessary to build your container images and talk to registries. Beyond that, however, is the knowledge of a Kubernetes-specific language necessary to launch an application, which is where HyScale partly focuses its efforts.

“The other complexity that we see around Kubernetes is simply the language that it brings to the table. This is not something that application teams are deeply familiar with, so they tend to have to deal with a lot of new concepts and terminologies,” said Balakuntalam. “It’s fairly voluminous to write up Kubernetes manifests for reasonably sized microservices. We sort of saw an opportunity to abstract Kubernetes completely and build something on top, which is a much more application-centric way for any application team to say what the application needs.”

While a developer may understand the concept of storage or scalability, Balakuntalam said, they may not have the terminology for things like “persistent volume claims,” so HyScale works to “abstract out all of these complexities and become much more accessible to application teams in terms of the knowledge that they already have so that they’re not trying to learn something new.”

HyScale will automatically generate all the Kubernetes manifest YAML files and Docker files, build the container images and do the work of talking with the Kubernetes API to deploy an application. This is the open source core of HyScale, while an enterprise version offers a GUI interface, support for native services, a single pane of glass for multicloud deployments, and statistics, tracking, and history for deployments. In addition to helping automate the deployment of applications to Kubernetes, Balakuntalam points out that HyScale also eliminates the types of errors that commonly come with performing a tedious manual process — such as writing and rewriting numerous YAML files or propagating changes to those files later on.

Mike is a freelance writer, editor, and all-around techie wordsmith. Mike has written for publications such as ReadWriteWeb, Venturebeat, and ProgrammableWeb. His first computer was a "portable" suitcase Compaq and he remembers 1200 baud quite clearly.
Read more from Mike Melanson
SHARE THIS STORY
RELATED STORIES
8 GitHub Actions for Setting Up Your CI/CD Pipelines EngFlow Harnesses Google Bazel for Faster Monorepo Builds Coherence Strives to Streamline Cloud Developer Experience Kubescape: A CNCF Sandbox Platform for All Kubernetes Security An Inside Look at What GitLab’s Web IDE Offers Developers
TNS owner Insight Partners is an investor in: Docker.
SHARE THIS STORY
RELATED STORIES
GitHub Actions Were Vulnerable to Rust Artifact Poisoning Engineering Best Practices of CI Pipelines Enriching Dev Experience with Speedy Continuous Integration Kubernetes CI/CD Pipelines Explained CircleCI to Customers: Change All Secrets and API Tokens NOW!
THE NEW STACK UPDATE A newsletter digest of the week’s most important stories & analyses.
The New stack does not sell your information or share it with unaffiliated third parties. By continuing, you agree to our Terms of Use and Privacy Policy.