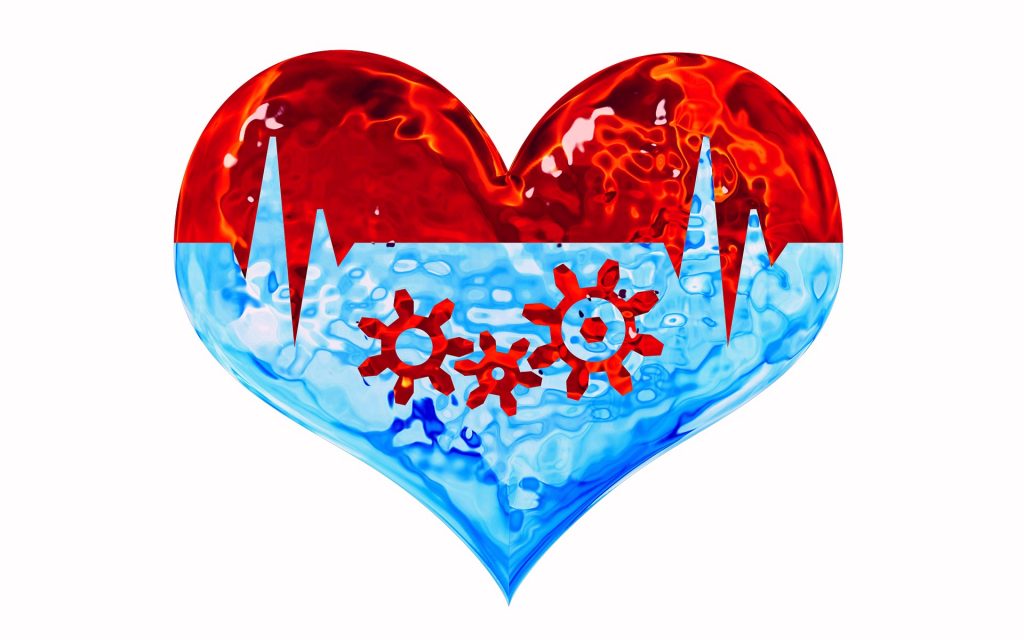 A recent episode of the “Grinder,” a U.S. sitcom about a faux TV lawyer, has provided a useful tactic for subverting some dominant paradigm, or at least irking the right people: Respond to a seemingly irrefutable statement simply by asking “….But what if it wasn’t?”

Take, for instance, the microprocessor industry and the Moore’s Law, which appears to be grinding to a halt after more than three decades of providing exponentially faster successive generations of processors. The manufacturers could continue to jack up the clock rate, of course. But the faster the processor, the more power it uses, the more heat it throws off, and the hotter the laptop will get in your lap. Heat is just an insurmountable factor, a physics-mandated hard-stop.

According to this compelling story over at Ars, IBM researchers in Zurlich are working on a concept they call electronic blood. The idea with electric blood is basically that both the power and the cooling are delivered to the chip in one form factor: liquid, just like real blood.

The research is based in part off the supercomputer work IBM has been doing on “microfluidic liquid cooling,” in which little channels have been carved into the silicon chips through which a coolant could flow, chilling the transistors from their busy labors.

The researchers are now trying to take the next step of injecting the coolant with, “a compound that can be oxidised to produce some electricity, and then reduced again to recharge,” wrote Ars U.K. editor Sebastian Anthony.

Heat and power are two sides of the same coin. The more power a processor consumes the more heat it puts off. The genius of electronic blood is that, ideally, the cooling should be in direct proportion with the power needed for computation. This approach could allow, for instance, the stacking of chips, a technology that never worked that well before due to the cooling issues.

True, IBM still has to work out the difficult bit of moving the power from the coolant to the computational elements themselves, but they are confident this is doable.

And lest you think the idea is crazy, and then keep in mind, that these are exactly the roles blood play for animals, delivering power and regulating temperature. As Grinder might say, “Grinder rests.”