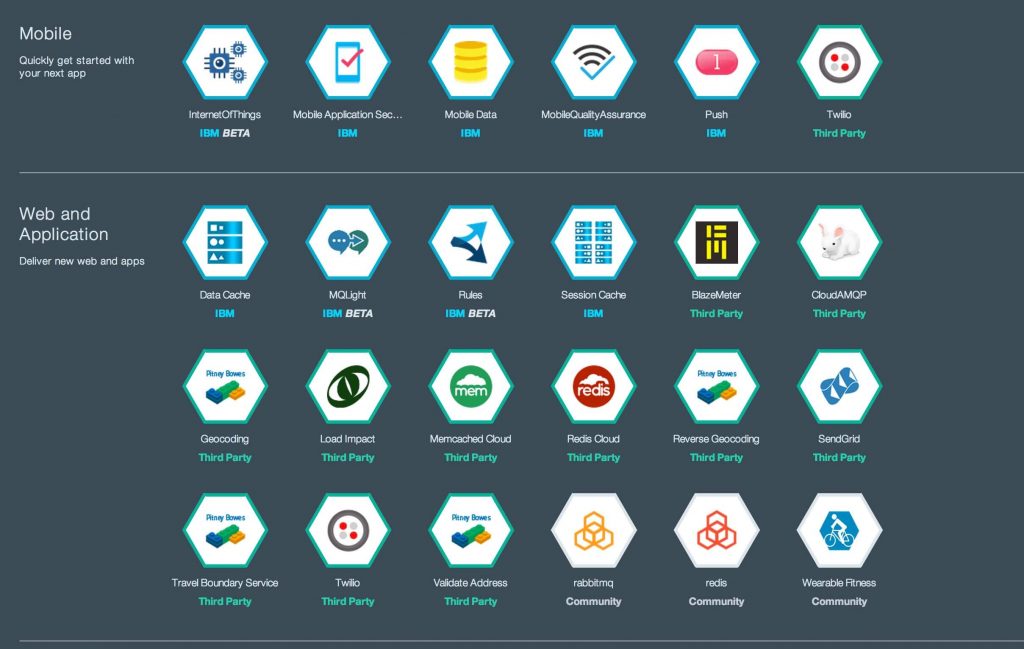 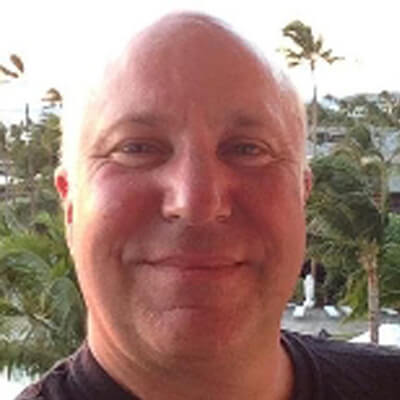 Some organizations may find the open source community difficult to navigate regarding its solutions available, particularly when it comes to setting up new infrastructure and orchestrating it to run efficiently. IBM hopes to offer these customers solutions which will not only work within its own ecosystems but with IBM’s competitors as well.

In this episode of The New Stack Makers podcast, The New Stack founder Alex Williams speaks with Christopher Ferris, IBM distinguished engineer and chief technology officer for open technology, regarding how IBM is helping to improve orchestration to meet the demands of today’s enterprises, and how Cloud Foundry’s Diego and OpenStack have helped companies address these needs.

The interview was part of a series for our new eBook on container orchestration and automation, out next week.

Ferris noted that often, there are no agreed-upon practices for how to accept contributions to an open source project. Ferris explained that having a semi-open community such as Puppet’s takes away from the creativity and collaboration which are the cornerstone of open source, whereas Chef is open to contributions from a variety of developers.

“I think Chef’s success is largely dependent on, for instance, the fact that it’s open source and that they are inviting contributions whereas Puppet’s a little bit more closed. It’s open source, but it’s not really quite as open,” Ferris said.

Orchestration can be a challenge when working with open source, particularly when setting up a container-based environment. Ferris explained that IBM approaches orchestration in Bluemix from the view that Bluemix must interlink with other providers as they ultimately share similar objectives.

“I think the way that we look at this is that ultimately these things have to start coalescing, coming together or at least providing the ability that we can integrate between OpenStack and Kubernetes,” Ferris said.

Cloud Foundry’s Diego is an example of what can happen when project developers unite around a set of shared objectives to achieve a goal. As Cloud Foundry began the task of replacing Warden with Garden and Run-C, rather than creating its own container management tool, it opted to use what everyone else in the community was working with — Docker.

“Docker will also be the core of what’s in a Cloud Native Computing Foundation. We’re all sort of aligning on the same core container manager,” Ferris said. “The hope is that we start spreading out and getting more commoditization and alignment across these different projects.”

Cloud Foundry, Docker and IBM are sponsors of The New Stack.

SHARE THIS STORY
RELATED STORIES
How Capital One Performs Chaos Engineering in Production Kubernetes App Deployment from the Command Line Choosing the Right Container Native Storage for AWS Public Cloud What Is the Docker .env File and How Do You Use It? MicroK8s and Portainer Is The Easiest Way to Deploy an Application on Kubernetes
TNS owner Insight Partners is an investor in: The New Stack, Docker.
SHARE THIS STORY
RELATED STORIES
Data, Analytics and AI: What Will Happen in 2023 Agent-Based vs. Agentless Security: Which Approach Is Better? Platform Engineering Won’t Kill the DevOps Star Entrepreneurship for Engineers: Building for Customers’ Love What TNS Readers Want in 2023: More DevOps, API Coverage
THE NEW STACK UPDATE A newsletter digest of the week’s most important stories & analyses.
The New stack does not sell your information or share it with unaffiliated third parties. By continuing, you agree to our Terms of Use and Privacy Policy.