IBM and Microsoft’s Curious Endorsements of Each Other’s Clouds 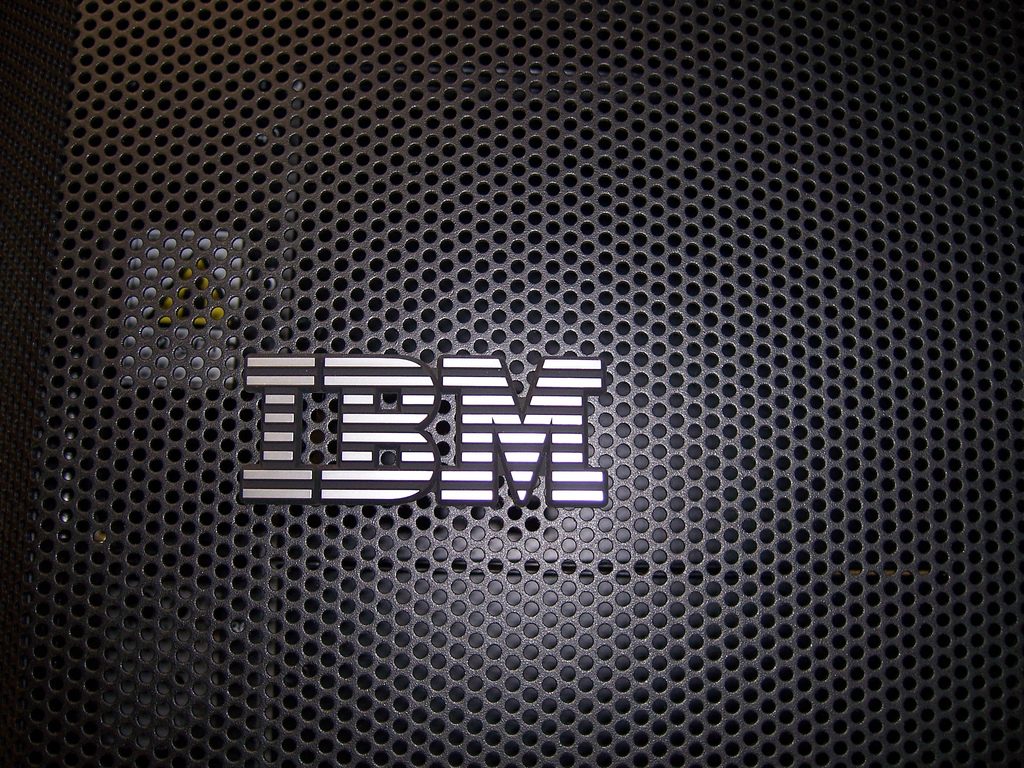 IBM and Microsoft this morning announced that they’ll be supporting each other’s enterprise software on some of their respective cloud services.

It’s a curious move. The result is that the companies are making it easy for customers to use their products on the other company’s cloud services.

In addition, they vaguely said that IBM will “expand support of its software running on” Microsoft’s Windows Server Hyper-V. And, IBM’s Pure Application Service will become available on Azure.

The Bluemix part of the partnership is particularly interesting. It will allow .Net developers to build applications on IBM’s Cloud Foundry platform as a service, which competes directly with Azure. The move is good for developers but is a bit counterintuitive from Microsoft’s perspective, since surely the company would prefer to funnel .Net users to Azure.

Making IBM’s middleware products available in Azure makes more sense, since IBM continues to benefit from use of its middleware and Microsoft gains new uses for Azure.

The companies also say they’re working to help customers with licensing. For instance, Microsoft will offer IBM licenses for products like WebSphere Liberty, MQ and DB2 on Azure with pay-per-use pricing. Licensing is a big headache for businesses since in some cases licensing models haven’t caught up to the cloud model.

IBM isn’t the first enterprise software that Microsoft has announced support for in Azure. Oracle is among the others also supported in Azure.

The takeaway from this announcement is that both companies seem to be acknowledging that it’s inevitable there will be multiple successful cloud providers. Enabling their own products to work on a competitor’s cloud is better than preventing users of competitive clouds from using your products at all.

But also, the deal seems also be an endorsement that each company thinks the other’s cloud services will be around for the long haul. Otherwise, they wouldn’t put the work into these kinds of integrations.

In addition, it’s impossible to ignore how this arrangement is relative to Amazon Web Services, still by far the largest cloud player in the market. While AWS has for the past couple of years been pushing hard about its enterprise chops, it’s still not seen as an enterprise company. Rightly or not, businesses don’t see AWS as a company that can cater to the needs of enterprises. The IBM/Microsoft partnering bolsters both company’s enterprise chops. IBM and Microsoft are built on enterprise business and by supporting customers on each other’s cloud services, they, at the very least, keep those customers away from AWS.

The arrangement also strengthens Microsoft’s and IBM’s enterprise game against Google. Like AWS, Google tries to cater to enterprises but hasn’t been able to shake its reputation as a consumer company. While Google’s cloud business is still fledgling, most everyone acknowledges that the company, because of its resources and technology chops, is a threat.

SHARE THIS STORY
RELATED STORIES
OpenTelemetry Properly Explained and Demoed Discord vs. Slack: Which Is Right for Your Team? 4 Ways Quotas Protect Your Organization from Observability Data Explosions Log4Shell Lives! 6 Security Risks to Consider with WebAssembly
SHARE THIS STORY
RELATED STORIES
OpenTelemetry Properly Explained and Demoed Grafana Shows New Observability Projects at ObservabilityCON How Web Tech Got This Way and How It May Evolve in the Future Kubernetes 101: Install Kubernetes on Rocky Linux How Paylocity Scaled Up Community in the Cloud with MongoDB
THE NEW STACK UPDATE A newsletter digest of the week’s most important stories & analyses.
The New stack does not sell your information or share it with unaffiliated third parties. By continuing, you agree to our Terms of Use and Privacy Policy.