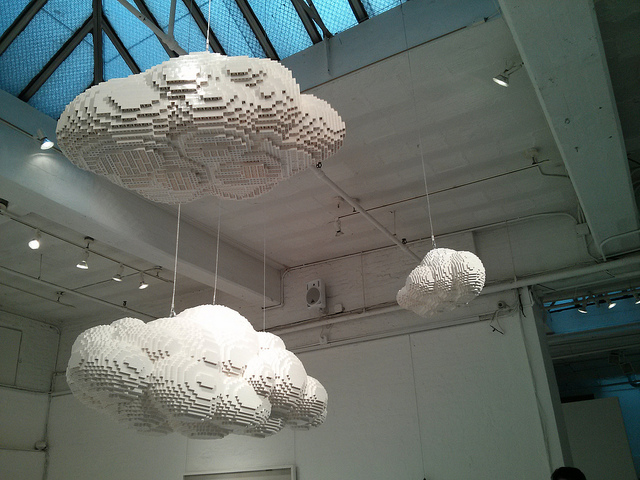 Yesterday came the news that IBM has acquired Database as a service (DBaaS) startup Compose for an undisclosed amount. It’s a development worth noting as it reflects on both the NoSQL and DBaaS markets, IBM’s database acquisition strategy and Bluemix — the Cloud Foundry-based platform that IBM has invested so heavily in as its go-to approach for appealing more widely to the developer community.

Illustrating the acquisition strategy is who actually lead the effort to buy Compose (formerly known as MongoHQ): former CEO of Cloudant Derek Schoettle, now head of IBM’s Cloud Data Services. Cloudant, a NoSQL provider and DBaaS platform, was acquired by IBM in February of 2014.

Compose has been at the center of the growing DBaaS market — which industry analysts 451 Research say will be worth $1.8 billion by next year — a market that has matured quickly with the need to decouple database concerns from application development. DBaaS offerings create a data hosting platform, so that applications can plug in to a production-grade data layer without having internal application development teams need to manage database deployments at scale. Like Orchestrate, which was acquired by CenturyLink three months ago, Compose aims to let developers focus on their applications and link to cloud-based databases without having to manage the complexities of setup, tuning, integration and ongoing database administration.

While starting as part of the MongoDB ecosystem as MongoHQ, Compose quickly grew to offer coupling to other databases including Redis, Elasticsearch, PostgreSQL and RethinkDB. Founder Kurt Mackey says one of the benefits of the acquisition is that it allows Compose’s roadmap to advance more quickly to a time when they will offer “all the databases.”

The big gain for IBM is that this further enhances one of their current signature initiatives, the Bluemix platform. Whereas Orchestrate was acquired by CenturyLink in order to help integrate into their Blueprint strategy, which allows developers to design and save complex application environments as templates, Bluemix is IBM’s open source modular platform that allows developers to compose a range of technologies into their application architecture. Compose’s integrations with Elasticsearch, MongoDB, Redis, and PostgreSQL have already been added to the data and analytics integration catalog on the Bluemix platform (an existing third party direct link to Redis Cloud also remains available).

As IBM’s cloud architecture and platform move expands even further, the acquisition also means that IBM can play with new business models; for example, where pricing is set by the level of control customers want to have over their database choices and their datacenter storage and compute locations, a foreshadowing that Mackey hinted at in his announcement of the acquisition.

There’s more to this story than just IBM and the play it is making. The NoSQL and DBaaS markets are maturing. We see a new thinking for how databases scale across multiple cloud environments from Basho and Amazon Web Services, to Redis Labs and a host of others. It’s the marriage of infrastructure, DBaaS and platforms that matter most in this fast growing market. How IBM competes with AWS and other providers will depend a lot on how it can marry SoftLayer — its IaaS environment with Cloudant — Compose and Bluemix. It’s a tough battle, especially with the dominating place that AWS has in the market in terms of its infrastructure, database services and variety of platforms that developers can use to build their apps.

Basho and IBM are sponsors of The New Stack.