How IBM and Cloud Foundry have Partnered to Expand Community Knowledge 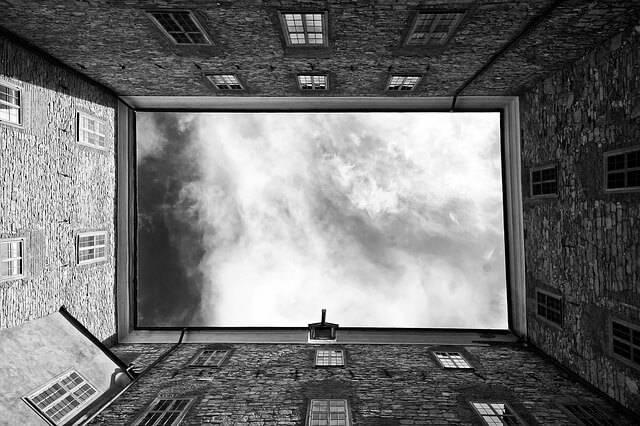 Getting started with a cloud platform is a daunting task. Whether there are questions regarding how to migrate one’s architecture over to a hybrid cloud, or about creating and scaling cloud applications, or what sort of workloads work best for the cloud — There must be answers before innovation can begin. Organizations such as the Cloud Foundry Foundation have helped to make that possible through its continued dedication to advancing knowledge in developing for the cloud.

How IBM and Cloud Foundry have Partnered to Expand Community Knowledge

Diaz started out the conversation by highlighting some of healthcare provider Kaiser Permanente’s concerns when migrating to Cloud Foundry. Rather than only concentrating on one aspect of its business process to modify, it had to address multiple variables when on-boarding Cloud Foundry as a part of its stack. “It was important for Kaiser to have an infrastructure that is elastic and provides speed for developers to create applications. They also needed the same type of platform to run on premise and on a public cloud, particularly for systems of engagement and their mobile applications. The second step was thinking about how they could fundamentally redesign and recompose their applications without rewriting everything,” Diaz said.

Rather than getting bogged down in wondering where to start when considering moving to a platform such as Cloud Foundry, Diaz explained that enterprises should approach the decision from a multi-dimensional thought process. “It boils down to a very simple matrix: One dimension is how hard is problem you are trying to fix? Another dimension is as you move up, what is the actual business impact? You try to choose something that is easy to do and has a lot of impact.”

IBM has contributed extensively to the Cloud Foundry Foundation, actively working on 12 projects and leading six of those currently in the foundation. As Cloud Foundry continues to grow, so too does the open source technology being created within the community by the foundation’s contributors, partners, and members. “If you look at Cloud Foundry as a community, there’s close to half a billion dollars of developer spend by the community in Cloud Foundry. That’s really good, because what that means is there’s a lot of interest. It accelerates the expansion of knowledge in the platform. More and more people continue to build and grow knowledge around that,” Diaz said.

Diaz also noted that the Cloud Foundry Dojos are by far one of the foundation’s strongest points. Whereas it can take months or even years to become a committer to an open source project by following normal channels, the Cloud Foundry Dojo offers programmers a quick path to obtaining committer status. “The other thing is the notion of fast pathing people into the community. Often times when you want to become a committer it takes time. The foundation’s got six dojos where you can go and literally become a committer in a couple of weeks if you make it through. That’s the new style of open source, it’s so much easier to learn when you’re sitting next to someone every day.”