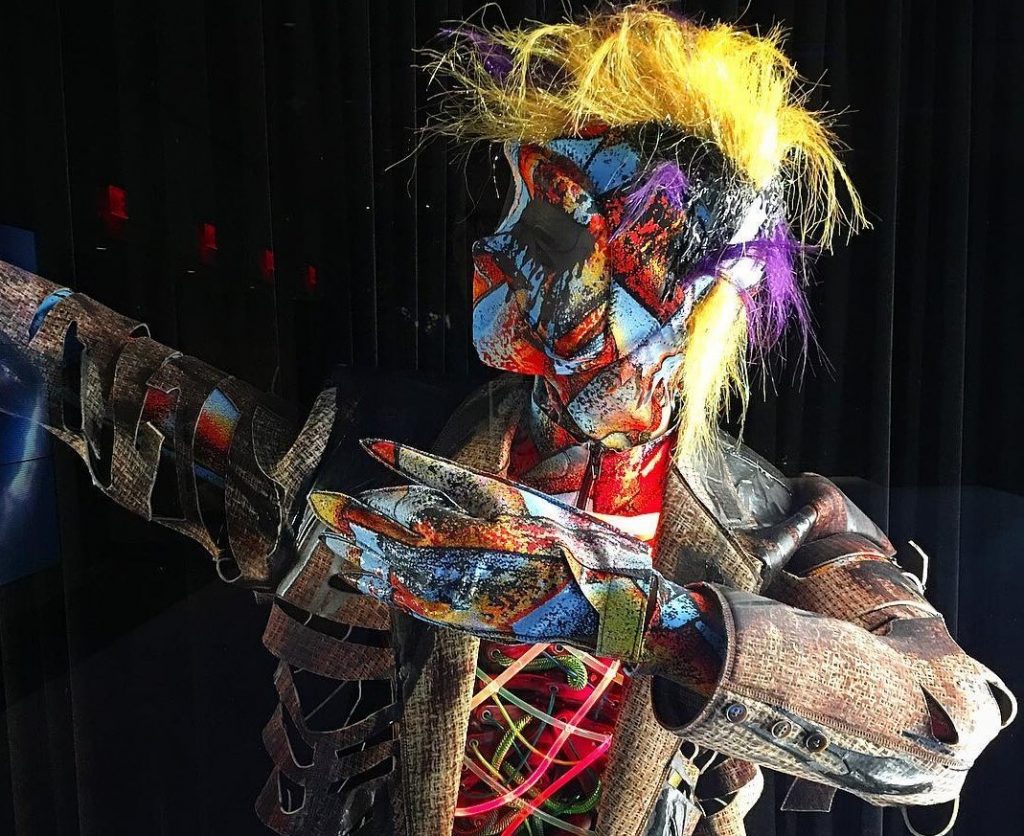 Using an event-driven model, the service automatically executes user code in response to an external event, such a bit of sensor data arriving. IBM introduced this service at the company’s InterConnect 2016 conference, being held this week in Las Vegas.

In addition to OpenWhisk, IBM has also launched an IBM Cloud-hosted GitHub Enterprise Service, allowing organizations to manage their own GitHub code repositories for enterprise cloud and hybrid cloud use.

IBM is also providing a cloud-based runtime for users of Apple’s Swift language to build back-end functionality for Apple devices.

OpenWhisk’s event-driven approach, often called serverless computing, could potentially streamline the process of developing and deploying new applications, given that developers don’t have to worry about setting up servers and middleware to support the business logic, which can be captured in the code to be run by OpenWhisk.

IBM is also encouraging users to think about using this service to create microservice-based applications, in which individual tasks are maintained individually. Individual parts of an application can be maintained, in parallel, by separate teams. This approach allows the applications operations to run in parallel as well.

Developers can write their code in Swift, or in JavaScript for Node.js. Or, they can package their custom code in a Docker container, for those that need to import legacy code, or are worried about being locked into a single service provider.

IBM is not the first company to offer a stateless, also known as serverless, computing as a cloud service. Amazon Web Services has offered a similar service, AWS Lambda, since 2014. Earlier this month, Googe launched a similar service, called Google Cloud Functions. And a number of start-ups, including Serverless and Iron.io, offer packages for setting up internal serverless platforms for in-house use.

Using Bluemix, however, allows users to easily tap into other Bluemix services, augmenting their apps with analysis and other transformative services.

IBM will open source the codebase of OpenWhisk itself.

IBM is heartily encouraging the use of Apple’s Swift language, in part thanks a partnership the company struck with Apple last year to better equip the iPhone for enterprise work. To this end, the company has released a preview a Swift runtime and a Swift Package Catalog, both to help developers build enterprise apps for the Apple gear.

Last year, IBM released the Swift Sandbox, runtime software for running Swift on the server. To date, over 100,000 developers have used the service, executing over a million code runs.

The Enterprise Github service comes by way of IBM Bluemix platform, and will be available in either the Bluemix Dedicated and Local managed delivery models.

With a Github repo on Bluemix, users to link in more easily to the other Bluemix API-based services and data sources. IBM will provide code scanning services to watch for security vulnerabilities that may creep into the codebase.

Joab Jackson is Editor-in-Chief for The New Stack, assuring that the TNS website gets a fresh batch of cloud native news, tutorials and perspectives each day. He has logged over 25 years in infrastructure IT journalism, including stints at IDG,...
Read more from Joab Jackson
SHARE THIS STORY
RELATED STORIES
Livin’ Kubernetes on the (Immutable) Edge with Kairos Project How Donating Open Source Code Can Advance Your Career Realizing the Dream of Cloud Native Application Portability What Do 'Cloud Native' and 'Kubernetes' Even Mean? How Boeing Uses Cloud Native
TNS owner Insight Partners is an investor in: The New Stack, Docker.
SHARE THIS STORY
RELATED STORIES
Open Source Underpins a Home Furnishings Provider’s Global Ambitions How Donating Open Source Code Can Advance Your Career How Paylocity Scaled Up Community in the Cloud with MongoDB 3 Ways an Internal Developer Portal Boosts Developer Productivity OpenTelemetry Properly Explained and Demoed
THE NEW STACK UPDATE A newsletter digest of the week’s most important stories & analyses.
The New stack does not sell your information or share it with unaffiliated third parties. By continuing, you agree to our Terms of Use and Privacy Policy.