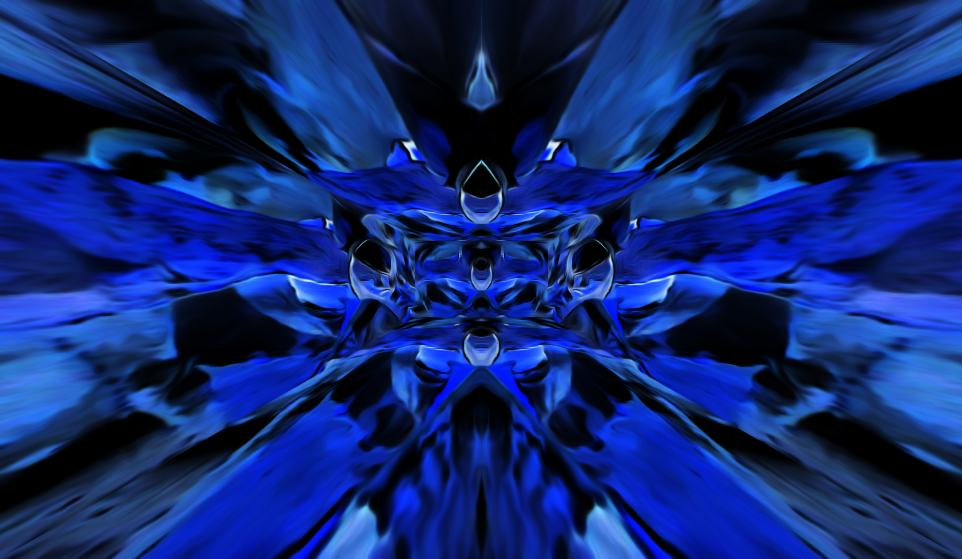 The interview with Bret Greenstein, IBM vice president, Internet of Things Engineering and Operations Solutions, was added seven hours after the story was published.

It involves step-by-step tutorials for embedding advanced analytics and machine learning into IoT devices and applications using its Bluemix platform-as-a-service. Users can also submit new content to the site.

It’s aimed at new as well as experienced IoT developers.

“For years, companies have been building their machine-to-machine and IoT applications essentially from scratch. IBM developerWorks Recipes enables companies to leverage the hard lessons learned by other developers in order to simplify the process,” said Daniel Quant, vice president of product management for MultiTech Systems, which manufactures M2M and IoT devices.

Companies can use IoT applications in a variety of ways: for tasks such as analyzing data from its on-board diagnostic system to understand vehicle performance; monitoring everything from the health of household appliances to wheels on a railroad car; and using graphical representation of historical and real-time data to spot trends and find solutions to common problems, according to the company.

“Ultimately our goal is to help customers solve problems and help them take advantage of how IoT is changing their business, so a platform is a big part of that, as well as building a community of developers, partners, systems integrators and gateway manufacturers,” said Bret Greenstein, IBM vice president, Internet of Things Engineering and Operations Solutions.

“[IoT] development is taking off like crazy. All those people who like writing code, who also can appreciate electronics and technology, are realizing how they can bring ‘things’ into the virtual world. It’s one thing to write code so something pops up on a screen, but when that user can interact with a process or a ‘thing’ or multiple ‘things,’ all kinds of incredible new stuff happens.”

He said the most exciting times are ahead when we see what developers have been able to create on top of the platform.

“What I see is a set of developers with a passion around ‘things,’ whether it’s the more kit-like things, like Raspberry Pi, or whether they’re leveraging solutions around packaged ‘things,’ like smartphones or thermostats. What we’re really trying to do is elevate all that technology in patterns so people can do this with cars, planes and washing machines – that companies can take that and extend their solutions and engage with customers in new ways.”

IBM has been wooing developers in a big way. In June, it announced a major investment in the open source data-processing framework Spark, including putting more than 3,500 IBM researchers and developers to work on Spark-related projects and a pledge to educate more than one million data scientists and data engineers on Spark.

It also launched developerWorks Open, a platform aimed at developers looking to develop open source solutions based on IBM technology. The company also contributed 50 projects — available on Bluemix — to the initiative, spanning various applications in cloud, analytics and mobile.

The company also launched a set of open source projects targeting applications and workflows in industries such as healthcare, mobile, retail, insurance and banking.

Earlier this month, it announced its Academic Initiative for Cloud to put cloud development curricula using Bluemix in more than 200 universities; a series of hackathons and a set of diversity programs for women coders. The Bluemix catalog, it says, contains more than 100 tools and services composed of open source technologies as well as IBM and third-party services such as Watson, Internet of Things, Big Data and others.

Forrester has predicted that 82 percent of companies will be using IoT applications by 2017.

Big Data and analytics are the most common cloud tasks for nearly eight in 10 IoT developers, according to a survey of 578 developers by market intelligence group Evans Data Corp.

It predicted almost half of all apps will be developed in the cloud over the next 12 months.

Fifty-five percent of developers in the survey use the cloud to connect their IoT devices to the Internet and 32 percent have set up a hub or middle tier between the cloud and their devices.

Commercial ISV applications; custom apps for systems integrators and value-added resellers; and enterprise apps make up 90 percent of the IoT development being done, it found.

Interestingly enough, 94 percent of those polled said they were using a Windows OS as their principal development host, with just 3.1 percent using Linux.

However, in a curious turn of events nine months ago, IBM and Microsoft announced they’d be supporting each other’s enterprise software on some of their respective cloud services, including supporting .NET in Bluemix.

Feature image: “The Roan Blues and Abstracts” by Taryn Nefdt is licensed under CC BY-SA 2.0.

Susan Hall is the Sponsor Editor for The New Stack. Her job is to help sponsors attain the widest readership possible for their contributed content. She has written for The New Stack since its early days, as well as sites...
Read more from Susan Hall
SHARE THIS STORY
RELATED STORIES
The Graph of Life in a Post-Relational World How and Why to Respond to Incidents the Right Way Tackling 3 Misconceptions to Mitigate Employee Burnout Engineering Leaders: Switch to Wartime Management Now What’s the Future of Feature Management?
TNS owner Insight Partners is an investor in: The New Stack.
SHARE THIS STORY
RELATED STORIES
Building an Internal Developer Platform Isn't Just about Tools Entrepreneurship for Engineers: Painkiller or Vitamin?  What’s the Future of Feature Management? Slack: How Smart Companies Make the Most of Their Internships Devs and Ops: Can This Marriage Be Saved?
THE NEW STACK UPDATE A newsletter digest of the week’s most important stories & analyses.
The New stack does not sell your information or share it with unaffiliated third parties. By continuing, you agree to our Terms of Use and Privacy Policy.