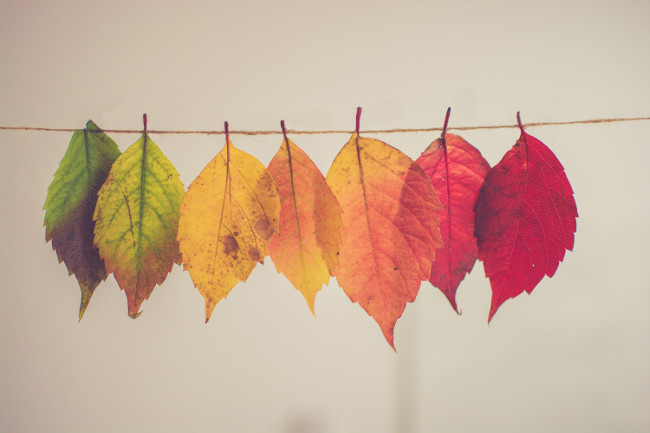 Artificial intelligence is bringing new demands to processors. The algorithmic data crunching is different from earlier models of processing data highlighted by benchmarks like LINPACK. It is also changing computing architectures by de-emphasizing the CPU and harnessing the faster computing power of coprocessors. The CPU is just a facilitator, and a lot of deep-learning is done on accelerator chips like GPUs, FPGAs and Google’s Tensor processing unit.

Major hardware companies like IBM, Intel, Nvidia and AMD are embracing the change in architecture and tuning hardware that encourage the creation of artificial neural nets, as envisioned by researchers in 1960s. IBM’s new POWER9 systems, released in early December, relies on super-fast pipes — which it terms a “hose” as opposed to a “straw” — to move data to coprocessors that are capable of machine learning. The learning ability of a computer is directly tied to the interconnect throughput, as moving data means faster results.

Most of the deep learning in data centers are centered around Nvidia GPUs, and IBM’s POWER9 server family provides the fastest path to Nvidia’s latest Volta GPUs via a dedicated next-generation NVLink pathway, which is seven to 10 times faster than the current PCI-Express 3.0 per lane in x86 chips. Nvidia offers its own deep-learning framework based on the CUDA programming toolkit for its GPUs, and IBM offers PowerAI software that supports the popular deep learning tools.

Nvidia’s GPUs are popular because of the ability to do low-level floating point processing across thousands of cores, which can jointly provide an approximation of whether a cat is really a cat in an image, a typical AI problem. It’s much like how the brain operates, in which a network of neurons jointly process available information to identify what may be in view.

IBM contends POWER9’s fast throughput will eclipse those on x86 systems, but there are many ways to AI, as Intel is figuring out. Intel has built its AI portfolio around a fortress of chips that include FPGAs, ASICs with the hope that something will stick. The chip maker is trying to minimize risk of losing out on the AI trend like it did in mobile devices and TV with delayed or failed products.

Perhaps spurred by Nvidia’s success, Intel’s also building its own GPU (after giving up on one code-named Larrabee in 2009), integrating its Nervana chip inside servers (which also has an accompanying deep-learning framework), and is also offering Altera FPGAs. It has the Saffron programming framework, which specializes in sourcing and unifying data from multiple sources. Intel’s Altera FPGAs will go into cars to mimic GPU-like functions tied to image recognition. Intel recently scrapped its Knights Hill supercomputing chip to make a new type of chip built around AI.

But IBM has an early advantage with features like PCI-Express 4.0 (which is two times faster than PCIeE 3.0), and an open interconnect called OpenCAPI to which different co-processors, storage and memory could be attached. Beyond AMD GPUs, POWER9 has the hooks to attach specialized deep-learning co-processors like Google TPU and others from companies like Wave Computing and Graphcore. It’s up to the co-processor companies to add compatibility to OpenCAPI.

For both IBM and Intel, the support for field programmable gate arrays (FPGAs) could be key as the chips could bite into the GPU dominance of AI. In deep learning, an FPGA could be loaded with code dedicated to image recognition, financial modeling or national language processing, as examples. The code can be easily changed to repurpose the FPGA. For long, FPGAs were used to emulate chips via code or to test operating systems. Apple, Intel, Qualcomm, Microsoft and other companies test software and hardware via FPGAs, which can be power hungry when operating at peak speed but are getting more power efficient. Unlike CPUs, FPGAs can’t be used as a universal chip to perform all kinds of operations.

Looking ahead, IBM’s POWER9 systems can be viewed as a run-up to quantum computers and neuromorphic chips under development at IBM Research. Both are focused on AI, but have different programming models. It’s early days for AI, but the challenge for decision makers is to adopt a computer design — be it on GPUs, FPGAs or ASICs — and stick with it as they mull long-term IT investments.