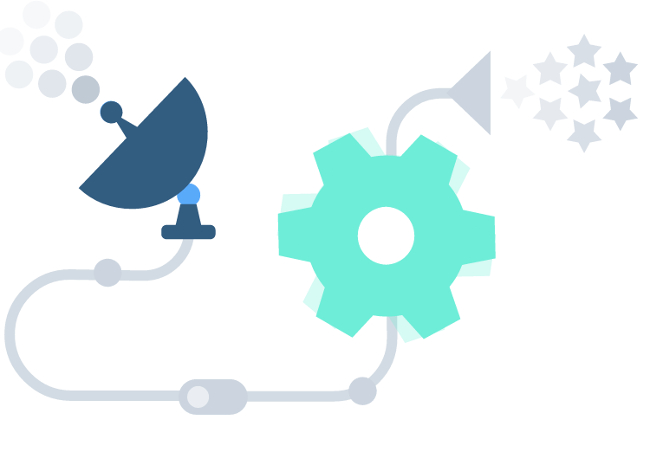 As evidence of just how hot serverless computing appears to be for developers in the cloud, IBM has added a slew of new features to its Bluemix OpenWhisk platform.

Big Blue introduced the OpenWhisk platform at its InterConnect 2016 conference in Las Vegas in February. Since then the technology has caught on with developers, many of whom are attracted to it due to its openness, IBM said.

To make OpenWhisk even more attractive, IBM is making it easier for developers to rapidly debug code, more tightly integrate with third party tools and open communities, and adopt a broader range of programming languages.

To top it off, IBM released an early experimental version of an integration with an API gateway, said Michael Behrendt, an IBM chief architect and distinguished engineer who helped to create OpenWhisk.

According to the OpenWhisk proposal to Apache Software Foundation, which has taken the technology on as an incubation project, this “API Gateway Framework component would provide essential support for a serverless environment including container services, platform services and traditional runtimes and provides functionality for API security, request validation, request routing, rate limiting, logging, caching and load balancing.”

Behrendt noted that IBM partnered with Adobe in developing the API gateway integration with OpenWhisk “because we think this microservices and API back end use case is a very critical one.”

Indeed, Behrendt told The New Stack he believes serverless is useful for a number of domains, but is likely best suited to “anything around event-driven microservices or API backends.”

That’s a very popular domain “because it frees you from any long-running processes,” he said. “You define your microservices API, you map it against the corresponding actions or functions that are to be executed on the back end and that’s all you have to do.”

Meanwhile, IBM also announced a flurry of developer momentum around Bluemix OpenWhisk as it moves into its next stage of maturity. Big Blue emphasizes that OpenWhisk is the only major serverless platform built with open standards and the company has been investing heavily in beefing up its ecosystem and pushing to redefine event-driven programming to broaden its adoption.

eOpenWhisk, which was recently accepted by the Apache Software Foundation as an incubator project is described as “an open source, distributed Serverless computing platform able to execute application logic (Actions) in response to events (Triggers) from external sources (Feeds) or HTTP requests governed by conditional logic (Rules). It provides a programming environment supported by a REST API-based Command Line Interface (CLI) along with tooling to support packaging and catalog services,” said IBM in its proposal for Apache to adopt the project.

By building OpenWhisk with open standards from the ground up and rooting its code in active developer communities, such as Apache, IBM aims to grow the range of capabilities developers can instantly access.

“The open source issue is likely to be important for many of the customers IBM is seeking to engage, especially consultants that are utilizing OpenWhisk and would prefer to avoid being beholden to proprietary at forms,” said Charles King, principal analyst at Pund-IT. “The new features and services include some notable upgrades, including the expansion of debugging processes, support for new runtimes and extension for Visual Studio Code.”

And now a host of companies from startups to enterprises across industries are adopting the technology, including banks like Santander Group, consulting firms like Altoros, software design firms such as SiteSpirit and Nepente, and fintech startup LogitBot.

Santander Group said it is designing and testing new apps with Bluemix OpenWhisk because serverless platforms offer freedom of choice over where apps can be run.

“Microservices and containers are changing the way we build apps, but because of serverless, we can take that transformation even further,” said Luis Enriquez, head of Platform Engineering and Architecture at Santander Group, in a statement. “OpenWhisk provides the instant infrastructure we need for intense tasks and unexpected peaks in workload, and is a key building block as we move to a real-time and event-driven architecture.”

IBM said OpenWhisk works within apps to bind together relevant events and triggers, such as the uploading of an image or the clicking of a mouse. When triggered by such events, OpenWhisk automatically taps advanced cloud services as needed, such as cognitive intelligence, Internet of Things (IoT), analytics and more, said Behrendt.

This design abstracts away traditional cloud infrastructure, enabling developers to focus on writing code instead of configuring servers, he said.

“It takes away more burden from them, which results in increased developer velocity,” he said. “Development velocity is one of the big hitters here. Developer velocity, not only in the sense of making development easier and faster but also taking away operational burdens from them in terms of them not having to worry about scaling their application.”

Another key characteristic of serverless computing is the pricing model it enables, Behrendt said.

Pund-IT’s King says serverless is not a literal description but more a reference to the fact that workloads aren’t attached to any specific server or server platform.

“Instead, specified events trigger the creation of a virtual machine configured to support the workload or application whenever and however it is needed,” he said. “As such, it’s an emerging but increasingly important corner of business IT that’s especially applicable in IoT, cloud and similar environments and scenarios.”

“As an early adopter of serverless computing and OpenWhisk in particular, we’ve been able to architect our data ingestion pipeline with tremendous levels of speed and intelligence,” said Michael Bishop, Chief Technology Officer of LogitBot, in a statement. “OpenWhisk’s on-demand model, combined with ease of access to cloud technologies, has allowed us to reliably and effortlessly scale.”