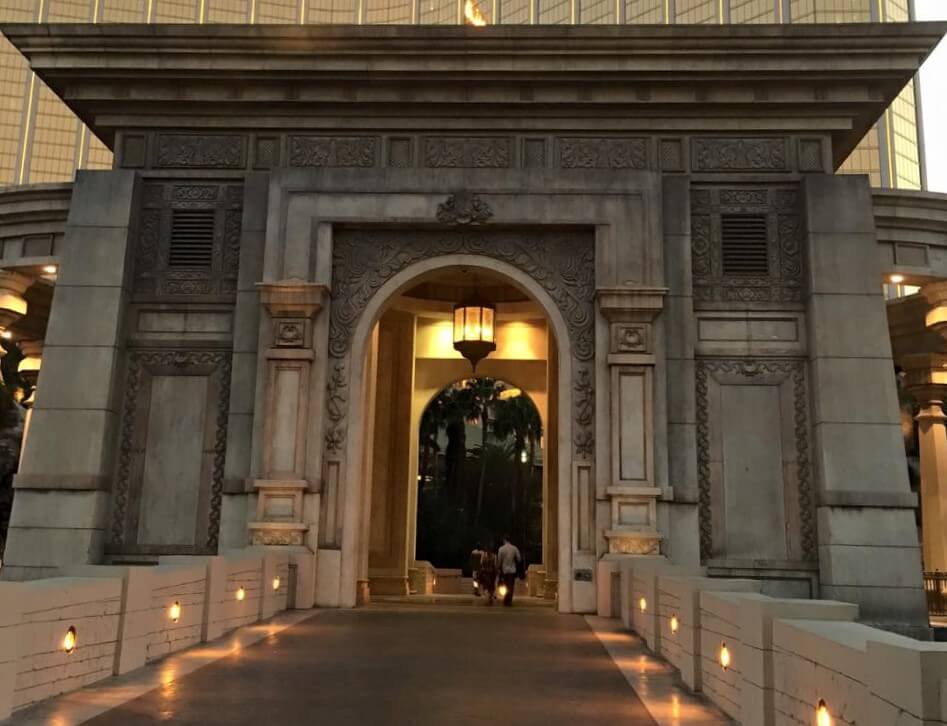 Via a partnership with VMware, IBM is making really easy for organizations to migrate their VMware workloads to the IBM cloud. Big Blue has also laid down the proverbial welcome mat to its enterprise Java users, by providing cloud connectors for its Websphere enterprise Java application server.

The partnership is good news for IBM’s efforts to soak up more share in the emerging cloud market. Nearly all of the Fortune 500 use VMware in some form, VMware has stated. IDC has estimated that by 2017, 80 percent of organizations will be running hybrid cloud architectures, in which computational resources are split between in-house and cloud services.

IBM announced the partnership at its InterConnect 2016, held this week in Las Vegas.

The two companies have devised an architecture that allows users to provision VMware environments on the IBM cloud.

The IBM Cloud replicates the VMware’s software-defined data center architecture, allowing users to easily migrate their in-house VMware-based workloads, including all their security and network settings, to the 45 IBM data centers worldwide that collectively make up the IBM Cloud.

On the IBM side, the company’s Cloud Builder workload automation capabilities can automatically provision pre-configured or custom workloads based on VMware’s Software Defined Data Center patterns.

On the VMware side, VMware’s vRealize Automation and vCenter management tools will be able to deploy and manage environments in the IBM Cloud in exactly the same manner as they do for the customer’s own internal computational and networking resources.

The two companies will also work together to jointly develop and sell new packages that utilize their combined technologies, including those that aid in seamless workload migrations, disaster recovery, capacity expansion and data center consolidation.

IBM and VMware will also team to provide support for the hybrid cloud services. Pricing will be based on a flexible monthly-based consumption model.

For those shops that want to migrate their existing enterprise Java workloads to the cloud, IBM has released IBM WebSphere Cloud Connect. This connector provides an easy way to bridge server side Java applications to the cloud for the 100,000 enterprise users that run the IBM WebSphere Java Enterprise Edition server.

IBM has estimated there are approximately 13 million Java programmers worldwide.

In addition to the VMware partnership, IBM also announced that link shortening service Bitly is also migrating its 25 billion links, and associated metrics and metadata, over to the IBM Cloud Platform. On average, users create 300 million links a month through the Bitly APIs. Bitly is expecting the IBM platform will have the links load even faster for users.

IBM and VMware are sponsors of The New Stack.

Joab Jackson is Editor-in-Chief for The New Stack, assuring that the TNS website gets a fresh batch of cloud native news, tutorials and perspectives each day. He has logged over 25 years in infrastructure IT journalism, including stints at IDG,...
Read more from Joab Jackson
SHARE THIS STORY
RELATED STORIES
The Main Goal: Secure the Application Workload CircleCI to Customers: Change All Secrets and API Tokens NOW! Engineering Best Practices of CI Pipelines Kubescape: A CNCF Sandbox Platform for All Kubernetes Security A Look at Kubernetes Deployment
TNS owner Insight Partners is an investor in: The New Stack.
SHARE THIS STORY
RELATED STORIES
An Inside Look at What GitLab’s Web IDE Offers Developers Building a To-Do App using GitHub Actions, Playwright, Next.js Using DORA Metrics to Optimize CI Pipelines Interest Growing in Dart and Flutter for Mobile Top 5 Considerations for Better Security in Your CI/CD Pipeline
THE NEW STACK UPDATE A newsletter digest of the week’s most important stories & analyses.
The New stack does not sell your information or share it with unaffiliated third parties. By continuing, you agree to our Terms of Use and Privacy Policy.