Sysdig: The Importance of Having Visibility into Containers 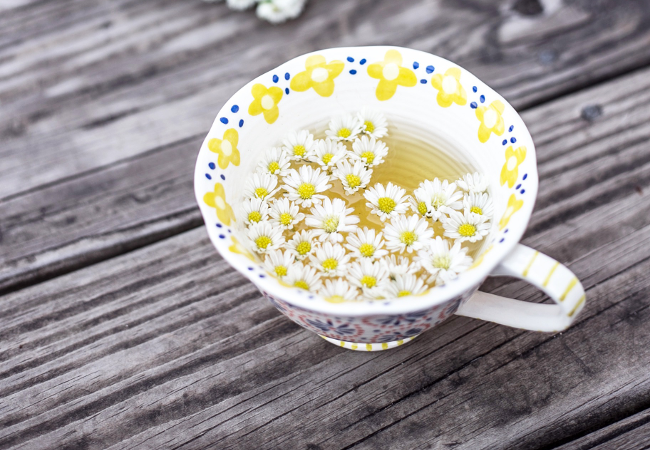 On today’s episode of The New Stack Analysts podcast, TNS editor Benjamin Ball spoke with Sysdig founder Loris Degioanni, in preparation for our fifth eBook, the just-posted Monitoring & Management with Docker & Containers. Sysdig’s ContainerVision technology offers developers visibility into their containerized applications without the need to place individual agents within the containers themselves. Ball and Degioanni explore the future of container orchestration, telemetry issues enterprises are facing today, and what to consider when updating one’s traditional monitoring infrastructure.

#124: The Importance of Having Visibility Into Containers

Rather than treat containers as a smaller version of VMs, Degioanni suggests that developers first leverage the variety of tools available to them when working with Docker and Kubernetes. These include utilizing the Docker statistics API to help obtain system metrics, which can be highly useful for those only needing to understand how one’s system is impacted by its container load when operating at scale.

ContainerVision works in a way that is far from traditional in many monitoring solutions, opting to install a module in the operating system itself rather than an agent into each individual running container. “So instead of having to put something inside the container, you put something underneath the container and the advantage is that installing this is complete or straightforward, complete or horizontal. So you never forget anything, because this module sees every single container including the ones that are running down, including the ones that will run in the future,” said Degioanni.

Through utilizing Linux kernel system calls, ContainerVision can intercept data even as it is being exported to a database. “The alternative is heavily instrumenting each container so that you’re able to gather data out of them. And essentially, doing that means adding processes and adding dependencies to your containers, which are actually implementing your actual services and exposed surfaces to the external world,” said Degioanni.

Ultimately, as the future of monitoring continues to evolve and change, the ways that developers and enterprises approach monitoring from an end-to-end perspective must also evolve.

“Your tools really need to be built out from scratch. You need to sort of start over from a blank sheet of paper. And this is how a new set of vendors essentially gained prominence in the last few years. So, do I respect the current vendors of legacy, vendors of monitoring tools? Yes. Do I think they can evolve their tools to get somehow there? Yes.”