Improve Dev Experience to Maximize the Business Value of CD 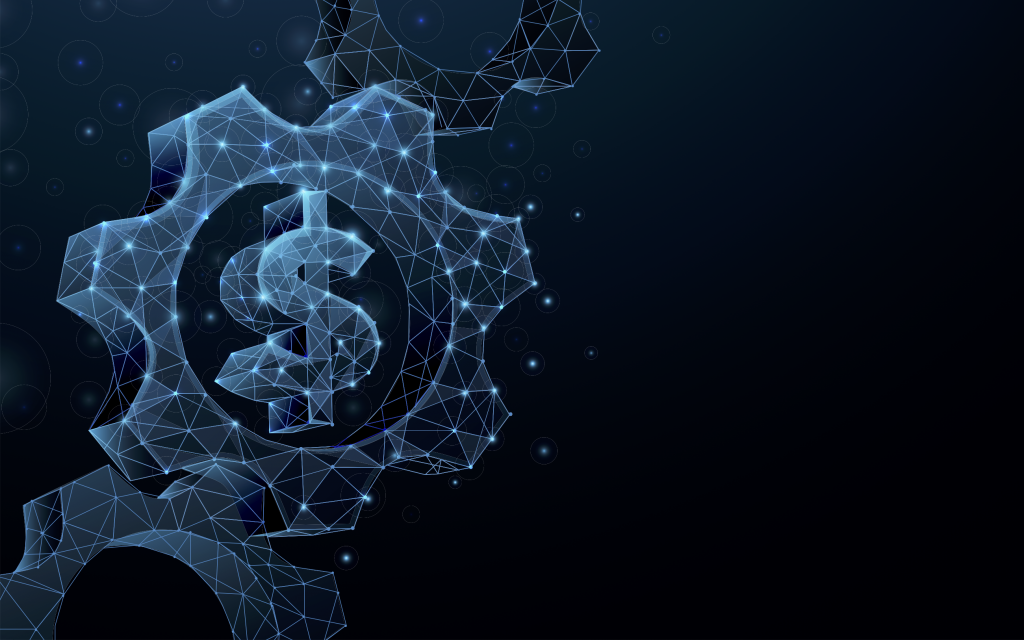 Armory sponsored this post. TNS owner Insight Partners is an investor in Armory.

Margaret Francis
Margaret is president and chief operating officer of Armory and a seed investor in minority and women-led businesses. Previously she was senior vice president for product and general manager of Heroku. She holds a bachelor's degree from Yale University and an MFA from SFAI. For fun, she reads a lot of science fiction and plays with her kids.

If your organization has implemented a continuous integration (CI)/ continuous delivery (CD) pipeline, it’s likely that you decided to do so because you were looking for the business benefits that CI/CD is known to provide. After all, more than 60% of DevOps teams that deploy a CD platform are able to double the speed at which they’re getting new features, enhancements and even entirely new products into the hands of their customers. This makes it possible for the business as a whole to move faster, accelerating time to market and delivering the exceptional digital experiences that today’s consumers crave.

To realize the full business value CD can impart, however, it’s critical to focus on providing an excellent developer experience (DX) to every member of your team.

Developers who report feeling engaged and satisfied in the workplace are 13% more productive than those that do not. Also, developer productivity is strongly associated with the profitability of the business as a whole. In fact, in today’s digital-first business climate, an excellent DX may well be among your business’ most valuable assets.

Developers who have adopted CD practices and principles are said to be happier, to take greater pride in their work and to be more aware of end users’ experiences by receiving more comprehensive feedback more promptly. It’s easier to recruit new team members in mature DevOps organizations, and turnover rates are lower.

However, the most successful development organizations of all are those with cultures and technologies that enable developers to make autonomous decisions about software deployment and management, and to execute those decisions without fear of repercussions from leadership. This frees teams from the need to wait for slow-paced manual approvals, and instead enables them to spend their time solving problems and innovating.

Setting Developers Free by Giving Them Guardrails with Automation

To enhance DX within your organization, you’ll need to ensure that developers have:

All three of these objectives can be attained through the use of the right tools and technologies: automated testing, deployment and rollback mechanisms, and software and infrastructure performance monitoring platforms.

Automation provides the critical guardrails that developers need to move faster. It ensures that governance and organizational best practices are followed, that code is robust and that problems and issues are detected early on. With these guardrails in place, the organization can minimize software failures while giving developers the space they need to experiment, innovate and maximize the value they’re creating.

When robust automation is extended all the way from integration and testing, through deployment, into production (and rollback in case of issues), developers can deploy with confidence, knowing they’ll be able to iterate quickly and that errors will be detected before they become bugs.

Several commonplace best practices can speed the process of testing, as well as pulling code from repositories, pushing code to production environments, and finding and fixing problems. These include:

In canary analysis, a change is rolled out to a subset of users, then metrics are collected to compare the performance of the changed version with that of the baseline application. If these metrics are comprehensive enough and the code is fully instrumented, development teams can also automate the process of judging whether the canary has passed or failed the test. If the canary passes, meaning there’s no significant degradation in performance, additional tests can be run to further increase confidence in its stability. If these are successful, all traffic can be automatically routed to the canary, which then becomes the new production deployment. On the other hand, if something goes wrong with the canary, traffic can simply be reverted back to the former production version.

Armory enables enterprise companies to ship better software, faster through trusted, reliable, safe, and secure deployments. At its core, Armory is powered by the open source software, Spinnaker. Armory and TNS are under common control.
Read the latest from Armory

If you’re deploying to a production environment in the public cloud, you can minimize the potential impact that errors or failures would have on your customers by setting up a regionalized deployment strategy. By splitting up the production phase of your pipeline into small-scoped “waves,” where changes are rolled out to customers in a limited number of regions first, tested there and then rolled out to larger and larger numbers of customers globally, you can achieve a balance between risk and speed. Choose a region that typically sees less traffic and fewer requests to start with so that you can further limit the potential impact of failures. Continuous automated canary testing can be run in conjunction with this deployment pattern.

In a blue/green deployment strategy, an organization will set up two identical environments: one for staging and testing, and one standard production environment. Each environment runs a different version of the application, with the blue environment first serving as a test environment and then becoming the target environment for all traffic once its performance has been validated. Rollback is easy in blue/green deployments because it’s effortless to revert traffic back to the old environment if issues appear. A CD platform that provides support for advanced rollout strategies greatly simplifies the process of replicating the production environment, including in the public cloud or when working with microservices.

To further reduce risks and boost developers’ confidence in deploying code automatically, automated rollbacks can be used in conjunction with any of the above deployment strategies. With automated rollbacks, you specify performance metrics ahead of time and ensure that you’re collecting adequate telemetry data from the application to support robust judgments. Whenever the monitoring threshold is reached, the application revision will automatically roll back to the last known good version. Automated rollbacks protect against unexpected failures and data loss, removing the risks involved in collecting feedback from live production environments.

Any of these deployment strategies will enable your development team to move faster while freeing developers from the fear of “breaking things.” And empowering developers to innovate is at the heart of optimizing DX.

Lead image by Illus_man via Shutterstock.