We’re seeing unhappiness, challenges to mental and physical health and even ‘quiet quitting.’ It’s not going away unless we do something about it.
Oct 17th, 2022 9:00am by Franz Karlsberger 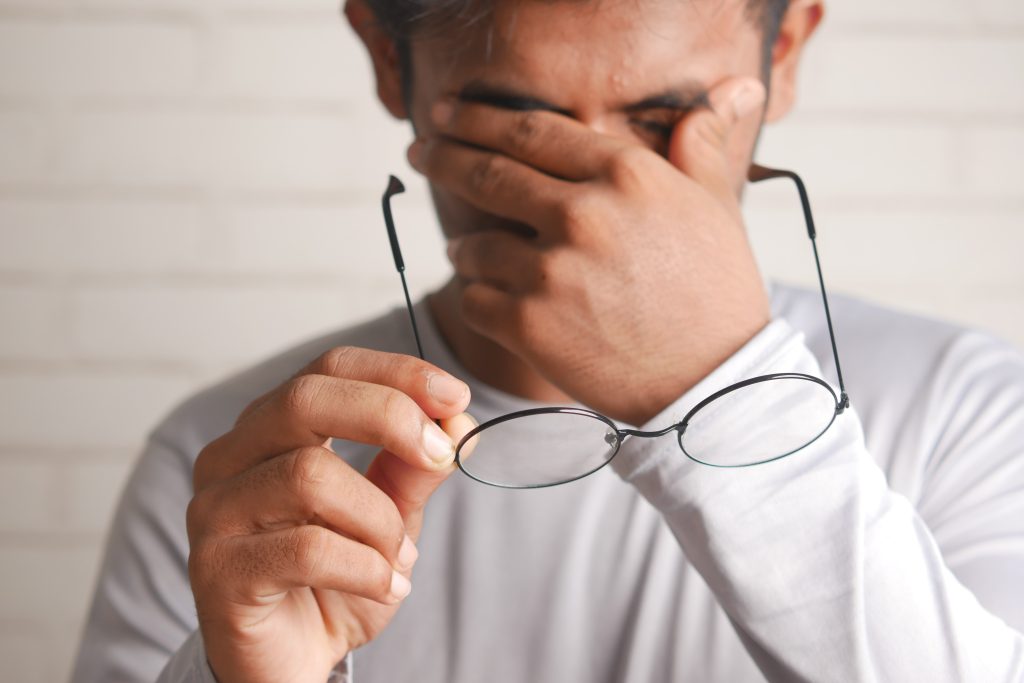 Image via Unsplash.
TNS Annual Reader Survey
We need your input! Take 5 minutes to chime in and help guide our coverage.
Begin the survey
Mirantis sponsored this post. Mirantis is under common control with TNS.

Demand for developers has been accelerating during the past two years (and beyond): The Great Resignation demonstrated that developers are highly valuable assets, and organizations panicked as they couldn’t find enough of them. Then many developers and engineers globally realized they wanted to change jobs — and many did, and are continuing to do so.

As a result, developers who remained on their teams had to take on additional work to close the gaps — and for many, this was the beginning of the end. Overwork isn’t new to developers, but many have found that it’s gotten progressively worse over the past two years, with no signs of stopping. Currently, the high demand for developers has evened out, with many companies hiring less due to economic concerns. Unfortunately, this circumstance hasn’t alleviated the strain on developers. If anything, it’s making things worse because companies aren’t hiring new employees to fill the team back up.

This leaves developers on fractured teams feeling overworked, underappreciated and, in many cases, “quiet quitting.” Engineering teams are under exceptional pressure to perform and meet demand, even with their teams cut in half. And for technical teams, there’s always a growing pressure to learn new technologies and skills and to keep up with changes in their industries.

And then there’s the issue of “tech debt.” Many companies are struggling with bad code or older, “dirty” code accrues; as a result, they try to hire more developers to tackle these issues. But without new developers, this means that teams are stuck with “tech debt” and trying to fix old issues on top of their daily work. These constant maintenance and conditions prime developers for overwork and burnout.

For a short period, circumstances like these might just be considered an adjustment, the challenges of a busy job or growing pains.

But over the months, and now years, we’re starting to see something different in developers and engineering teams all over the world: burnout. Unhappiness. Serious challenges to mental and physical health. And it’s not going away unless we do something about it.

Some developers are trying to do something about it themselves — by leaving yet another company and looking for better work/life balance elsewhere. In fact, according to a recent Gartner study, tech workers are less likely to stay in their jobs than any other profession. Only 29% of tech workers feel “likely” to stay in their current roles.

For organizations that want to keep growing and thriving, continuing to lose all their developers year over year is bad for business. Constantly hiring, rehiring, training and losing employees keeps teams from focusing and being truly productive. As a result, products are slower to market. Employees are unhappy. Technology is at the core of the business for these companies, but it is often at a standstill as teams struggle to retain employees.

It’s obvious that a poor developer experience creates a negative impact throughout an entire company. If developers aren’t producing good work due to unhappiness, illness or burnout, it’s likely that organizations aren’t staying at the cutting edge or offering competitive products in the market. A demoralized team can have a really negative business impact, and it can even change the way that people outside the company feel about it. An unhappy team isn’t going to lead to much creativity or productivity.

As a way to combat this growing trend, companies are looking left and right for solutions. Some companies are reaching for things like extra PTO days, a full month off, better benefits, pay raises, and more fun work culture or relaxed dress codes.

Those things are nice to have, and we’re certainly not speaking ill of any organization trying something new to help their employees. But at the end of the day, if the overwork and unrealistic expectations remain, the developer burnout will remain too.

Some Warning Signs of Developer Burnout:

So what is the most effective way to combat developer burnout? It’s not just one thing, and it’s not a Band-Aid to “make up” for overwork. Instead, we are interested in taking a broad look at the overall developer experience to make it sustainable long term. Although we can’t know how long certain economic conditions will last, we do know that conditions for developers must be improved and sustained permanently.

The developer experience needs to dramatically improve to keep talented people in the profession.

What Does a Developer Need for an ‘Improved Experience’?

At the bare minimum, developers shouldn’t feel overworked or burnt out. To achieve this, there are a number of factors that need to be considered.

A realistic workload and a manageable schedule for every single person are a huge part of fostering a positive work culture within teams. Remote work has a lot of benefits, but if your employees are remote, then avoiding feelings of overwork will be even more crucial, since remote work can leave employees feeling like it’s hard to separate their lives from their jobs. Hybrid workplaces have been reported to speed up digital transformation.

If leaders want to see high levels of productivity from their developer teams, one thing is non-negotiable: More adequate basic support for developers.

Build robust product management practices. One of the key areas that developers struggle with are roadblocks and distraction when they’re just trying to do their jobs. It’s crucial for leadership to help remove those obstacles that are preventing software teams from focusing on developing value through great code. Some examples of these distractions could be unclear requirements, scope and manual entry of any sort. If a company has resources to invest in more automation, especially when it comes to project management, we recommend this as a strategy.

Another area of consideration are tools that help developers become more productive without hiring additional staff or needing more people. Certain carefully selected tools or platforms can assist developers substantially, lifting a heavy burden from teams’ shoulders and reallocating certain tasks to be automated or handled with these new tools.