In Defense of Bare Metal 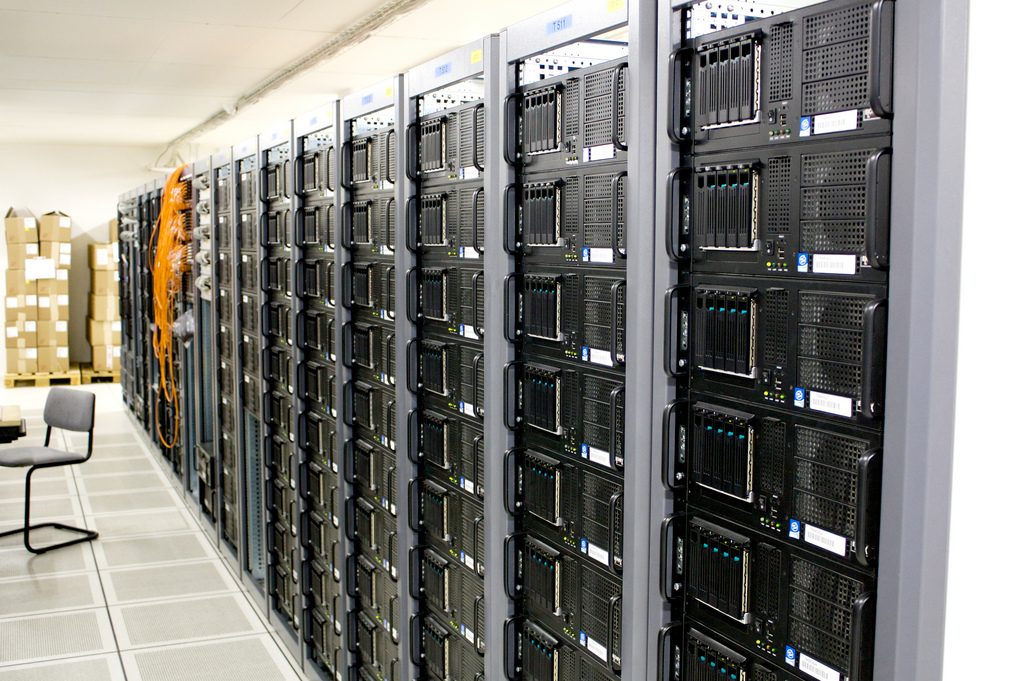 Mobile advertising platform provider Taptica has shifted almost all of its workload from the cloud to bare metal servers – currently it’s using around 100 and adding around four a month — and says it’s now getting better performance and a better price.

The company had been using practically every kind of offering from Rackspace, including dedicated servers, Rackspace’s first generation cloud offering and its more updated cloud service. The setup was getting unwieldy and, with anticipated future growth on the horizon, Taptica started looking at its options, said Tomer Weizman, CTO of Taptica.

The company first looked closely at Amazon Web Services. “Amazon was very mature in their infrastructure but we needed to change everything to move there,” Weizman said. “And we would be future dependent on Amazon. When you get into Amazon, it’s very hard to get out.”

It also considered Google, in part because Google offered an “amazing price just to come and test it,” Weizman said. However, Taptica, which was acquired by Marimedia less than a month ago, found that the performance of Google’s cloud wasn’t up to snuff. After moving some workloads to Google, Taptica found that latency was about 50 percent higher than for Rackspace, Amazon or Internap.

“We need to make sure our infrastructure will behave,” he said. That kind of latency could lead to unhappy customers who could decide to cancel their agreements with Taptica, he said.

The company ultimately settled on Internap and now runs around 90 percent of its workload on bare metal servers there.

Taptica discovered in testing that it gets the best performance when it doesn’t have to share server resources with other users, Weizman said.

Plus, Taptica found that easy-to-use cloud services, like those from Rackspace, can be difficult to control. “You think you’ve got the best solution because it’s easy to use, it’s easy to open a new server. But then at the end of the month you get a huge bill,” he said.

That’s not an insurmountable problem but for a small company like Taptica, it had become a challenge, he said.

Taptica is in a unique situation compared to some other online businesses in that it supports relatively predictable traffic. When it signs up a new customer, the customer agrees up front how much traffic it wants. That means Taptica knows exactly how many servers it needs and it doesn’t end up ordering up servers that go empty.

Also, it sometimes uses the virtualized cloud to study traffic before ordering new bare metal servers. “The cloud can give us a bridge to that decision about how many and what to buy for the long term,” he said.

With such a predictable workload, Taptica would spend even less if it built its own data center – but only if you don’t factor in the cost to manage the facility, Weizman said. “And to expand your data center is very hard to do,” he noted.

Potentially in the future when the company is much larger – it’s only got around 35 employees – it will consider its own data centers, he said.

Plus, while bare metal is working for Taptica, it’s not for everyone. Going bare metal comes with its own set of management headaches that cloud users don’t have, said CoreOS’s Kelsey Hightower.

For instance, bare metal users have to manage the OS and associated upgrades while cloud services take care of that for users.

Also, Hightower doesn’t see how bare metal is a sustainable business model for the service providers. A provider like Amazon Web Services, for instance, can earn far more money by chopping up a server for use by many different customers, he argues. Service providers that are trying to compete with AWS may be offering bare metal on very thin margins just as a way to win customers, he said.

One software engineer, who attended The New Stack party in Seattle this week and asked not to be named, said that his company switched most of its workloads from AWS to bare metal and it’s been a nightmare. His company recently wanted to order more servers from its provider and the provider wasn’t able to accommodate the request – it didn’t have any to spare and hasn’t been able to build a new data center yet.

Plus, managing the bare metal servers often requires filing tickets and waiting, sometimes 24 hours, for the service provider to do the work, he said.

Internap, SoftLayer and some others now offer bare metal server use.