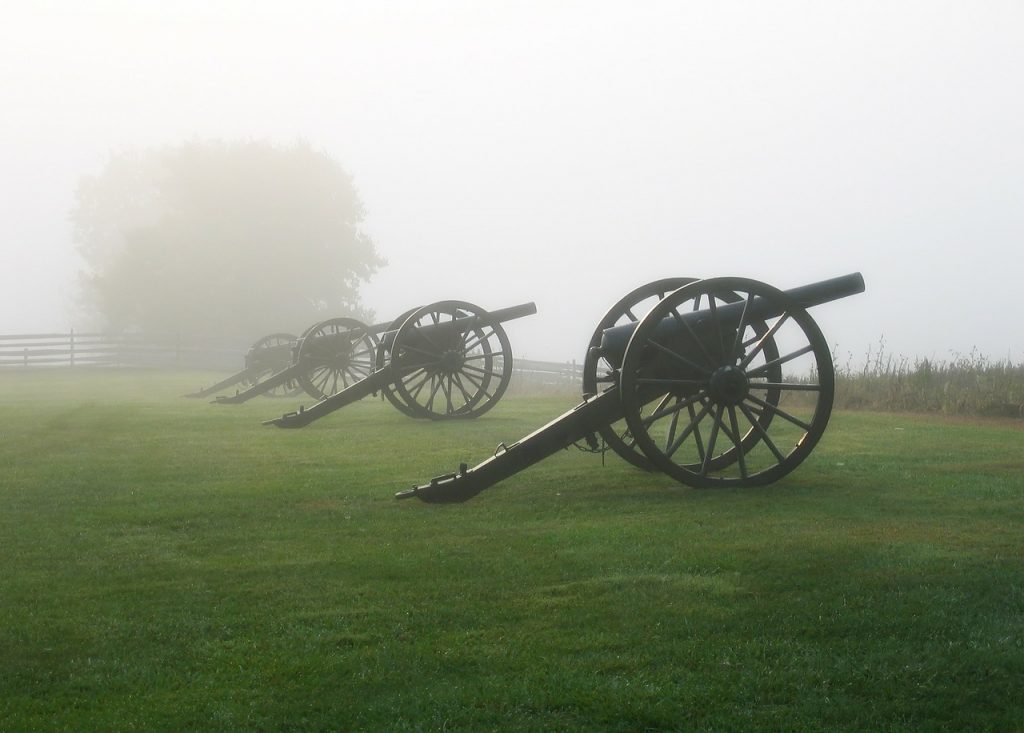 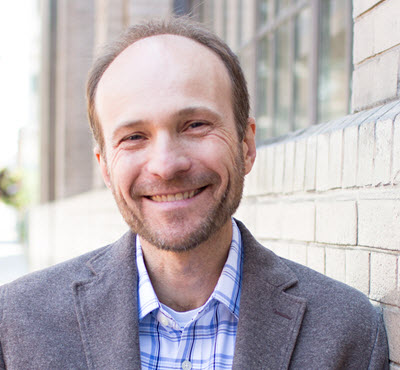 To keep up with the breakneck speed that business moves today, software development and testing has had to adapt. Time to market and customer experience is what sets companies apart in the new digital economy, making speed a competitive advantage and a user experience that delights paramount for success.

Unfortunately, testing has not kept pace with the changes we’ve seen in development. Legacy testing continues to be slow, expensive and can be a bottleneck that keeps teams from being able to enjoy the full benefits of DevOps. Gone are the days where developers would throw their code over the wall, waiting for testing to be completed at the end of the development cycle by QA teams only. Today, testing needs to be owned by all, started earlier, and done at high frequency.

Imagine your team is on the frontline of the digital battlefield, and continuous testing is your secret weapon. If done incorrectly, it can become the main stumbling block in your pipeline. But when automated testing is incorporated during all phases of application development, it can not only accelerate development, but also ensure applications are fast, reliable and secure.

The Old and New World of Testing

In the old world of testing, where QA teams would run tests at the end of the development process, there would be just a handful of tests that were long and would run very infrequently. Testing was done at one stage, and it was typically completed by one team.

In this new world, where DevOps is a preferred standard of software development, you have the opposite — many teams are doing short tests that run all the time. Testing no longer needs to take place at one stage toward the end of the development lifecycle, but at multiple stages throughout the development process. This is where being able to automate those tests and have them run in parallel is critical for saving time and productivity.

This new world of digital experiences has driven massive change in how we develop and deliver applications to market. Likewise, tools and platforms have evolved and are better equipped to make automated testing more attainable for everyone. As we embrace this change through the apps we build and the processes we use, keep in mind one thing: the amount of change required to transform testing is substantial.

No More Testing as the Last Mile of Software Development

The benefits of continuous testing should be clear: it enables agile development, allows bugs to be found earlier and addressed before they become more expensive to fix, and delivers higher quality without comprising speed. But how can teams take the idea of continuous testing and put it into practice?

A successful continuous testing approach requires changes to people, processes, and tools. Developers and QA professionals need to be on the same teams and collaborate closely. Agile best practices need to be put into place so that working code can be delivered every week or two.  In terms of tooling, it’s essential to have a highly scalable and fast test execution platform that allows teams to test across multiple environments, including the newest versions of iOS, Android, macOS and Windows, as well as older versions that users may still require.

In addition to test coverage, teams also need visibility into the efficiency and reliability of their testing, so developers can catch bugs early and businesses can release new features and updates to the market quickly. As for the customer? They benefit from continuous testing the most, since it results in a flawless, high-quality user experience.

We’re at the center of a transformative change taking place in business today. Companies are realizing that software is the product — with every company becoming a “software” company. The way businesses differentiate is through speed and quality, delivering engaging, bug-free digital experiences to customers faster than the competition.

Testing has long been a bottleneck in the software delivery process, but by deeply embedding continuous testing into the software development pipeline, we can eliminate that bottleneck so businesses — and developers — are free to innovate and deliver better digital experiences faster.