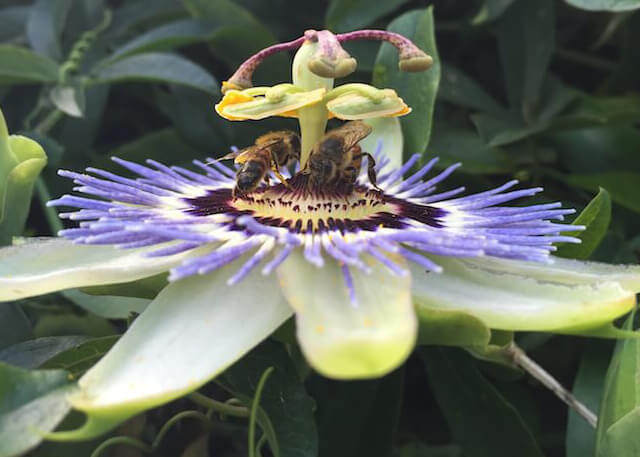 Kicking off the OpenStack Summit in Austin, Texas this week will be three events sponsored by Women of OpenStack (WOO), all designed to let the women of the OpenStack community meet each other, network, and form connections to make them successful members of the community.

“They ask the question, ‘How can we help you in your career?’,” said Heidi Joy Tretheway, senior marketing manager for OpenStack Foundation.

The WOO meetings are all focused on skill building, Tretheway said.

On Sunday, the Command Presence Workshop, which has drawn acclaim from the Anita Borg Institute and Harvard Business Review, will simulate senior-level meetings and offer lessons on how to handle the interruptions, rapid-fire questioning and other situations that happen. After an introduction, participants will role-play and receive feedback.

The OpenStack Summit’s approach is a step forward in an industry that has been struggling with sexism both blatant and covert at many of its conferences.

Sunday evening is a pre-summit social, co-sponsored by IBM, Intel, and EMC, which will set the stage for women to meet and make connections before the Summit. Tretheway said that this event is attended by the board of directors, media and analysts. WOO is not a place for women, to the exclusion of men, and men are most welcome at the event.

Monday morning is a “speed mentoring” event where women in the developer community are given five-to-ten minutes to interview possible mentors with the aim of finding mentor-mentee connections. By having this event at the beginning of the conference, WOO is hoping that the mentors and mentees will have maximum face-time with each other throughout the week. These relationships are expected to last far beyond the conference, and the mentors are expected to spend about an hour a month with their mentees and help them make industry contacts. 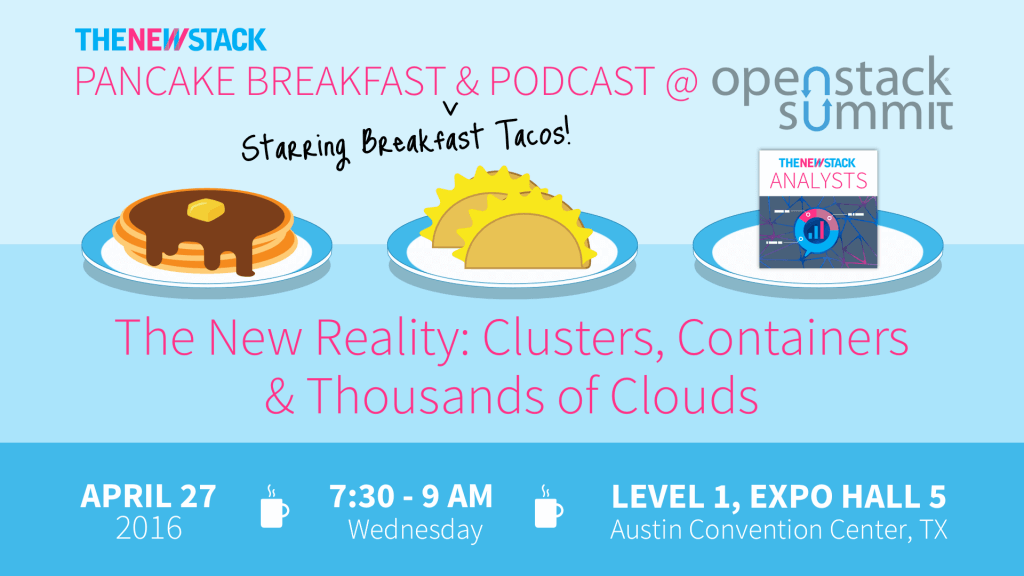 Tretheway pointed out that diversity at OpenStack is not just about having more women in the community, but about being sensitive to the entire community. For example, the registration form is not limited to male and female but offers other options to be inclusive of transgender attendees.

The OpenStack Summit‘s approach is a step forward in an industry that has been struggling with sexism both blatant and covert at many of its conferences. In the past, women who have called out sexist behaviors have been shunned and even fired from their jobs.  But more recently, women have been more vocal and calling out these incidents as unacceptable. And companies are responding. 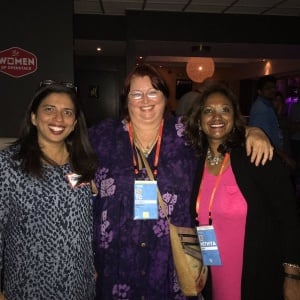 At the Grace Hooper Celebration of Women in Computing conference in 2014, a disastrous panel entitled the “Male Allies Plenary Panel” led by four men, who offered a lot of advice to women about what they needed to do to succeed in tech. The women attendees found the panel sexist and patronizing and voiced their dissatisfaction on social media. Google senior vice president, Alan Eustace, who chaired the panel, responded with grace.  He tweeted suggesting a do-over.  “You talk, I listen.”

“They saw the feedback, and acted on it, and came and listened,” Cate Huston, a software engineer who used to work for a major tech company, told ThinkProgress. “The room was full, lots of women spoke, and it was pretty incredible.”

Last October, Leah Weitz made the front page of Hacker News with her blog post listing a few of the sexist comments men had made to her at tech events. In an interview with Business Insider, she said that a raising awareness about the casual sexism women regularly encounter is part of making the tech industry a better place.

While it’s getting better, there is still a long, long way to go, as evidenced yet another gaffe by Microsoft just last month, this time eliciting an apology from Xbox. Apologies for these lapses are becoming less acceptable, especially with organizations like OpenStack and WOO taking steps to make women feel like they are part of the team.

TC Currie is a journalist, writer, data geek, poet, body positive activist and occasional lingerie model. After spending 25 years in software development working with data movement and accessibility, she wrote her first novel during National Novel Writing Month and...
Read more from TC Currie
SHARE THIS STORY
RELATED STORIES
Slack: How Smart Companies Make the Most of Their Internships How and Why to Respond to Incidents the Right Way Case Study: How Dell Technologies Is Building a DevRel Team New Book Identifies 26 Lines of Code that Changed the World Engineering Leaders: Switch to Wartime Management Now
SHARE THIS STORY
RELATED STORIES
SANS Survey Shows DevSecOps Is Shifting Left  Snack Stack: If Programming Languages Were Desserts ... New Book Identifies 26 Lines of Code that Changed the World Tackling 3 Misconceptions to Mitigate Employee Burnout AWS Brings AI/ML Training to Community, Historically Black Colleges
THE NEW STACK UPDATE A newsletter digest of the week’s most important stories & analyses.
The New stack does not sell your information or share it with unaffiliated third parties. By continuing, you agree to our Terms of Use and Privacy Policy.