Independent BaaS Providers Should Be Worried 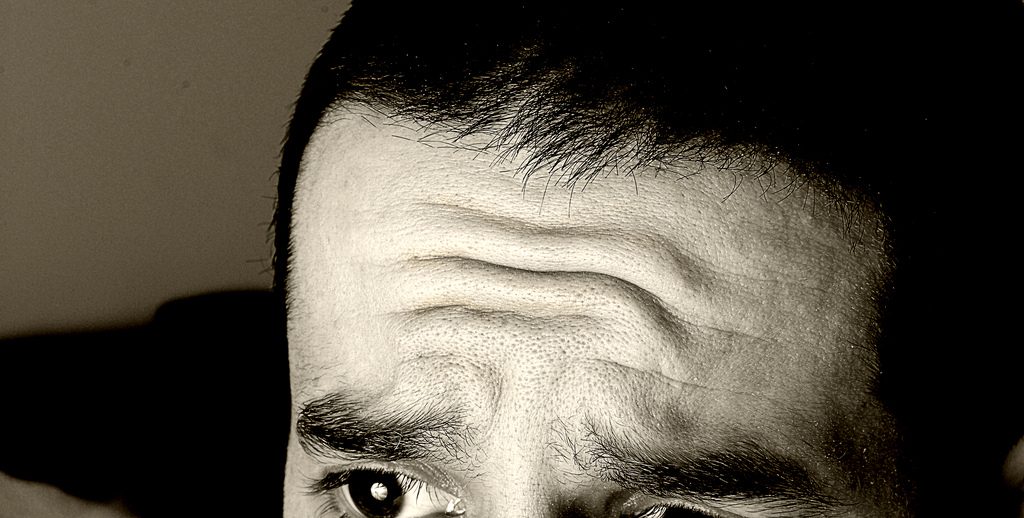 It’s been clear for a while that the big cloud providers would start offering more backend-as-a-service functions. Amazon Web Services, Google Compute and Azure have all been offering varying degrees of services for mobile developers that could be lumped into the BaaS segment.

During its summit in New York this morning, AWS announced a couple new mobile services. One is Cognito, a service for managing user identity, sync and security. The service lets developers authenticate users through Facebook, Google and Amazon logins. It also syncs data like user preferences and app state between devices.

Cognito also handles some security functions so that developers can set granular permissions on AWS resources that get accessed from the mobile device.

Amazon also announced a new Mobile Analytics service. “When we talk to devs, we hear that having fast, reliable engagement metrics have been a cornerstone for improving apps based on customer feedback,” said Marco Argenti, vice president of AWS Mobile.

Mobile Analytics lets developers make reports on active users, sessions and retention, in-app revenue and custom events. It’s not exactly real-time; it is designed to deliver reports within 60 minutes of receiving data from the app.

In case developers worry about Amazon’s interest in such data, Argenti added this: “The data is not mined or sold by Amazon. It belongs to the developer.”

Finally, AWS updated its mobile SDK aimed at making it easier for developers to access a variety of AWS services, including the new ones introduced today as well as S3 and DynamoDB.

Independent BaaS providers offer far more features than these. But some developers might find it easier to choose these AWS mobile tools rather than sign up with a third party.

There’s already been a lot of activity in the BaaS market. Facebook bought Parse, which continues to run successfully there. PayPal bought StackMob and promptly shut down the service. Unfortunately for the remaining providers, like Cloudmine, FeedHenry and Kinvey, the biggest cloud providers appear prepared to build their own BaaS functions rather than buy one of the independents.

It’s not game over by any stretch for the BaaS players. As Kinvey’s CEO Sravish Sridhar points out in his commentary on the AWS announcement, the BaaS providers have a distinct advantage in that most don’t lock users into a particular cloud service. If you go the route of using AWS’ BaaS features, you’ll have a much harder time if you decide to dump AWS in favor of, say Google Compute.

Sridhar also pointed out why virtually any service that runs on AWS should worry a bit about whether AWS will decide to compete directly with that service. “The challenge AWS faces is that providing just compute, network and storage isn’t a defensible product set long-term,” Sridhar wrote. That means it has begun to continually look for additional services that can drive new revenue streams. BaaS is clearly one that it has set its sights on.

Kinvey is a sponsor of The New Stack.