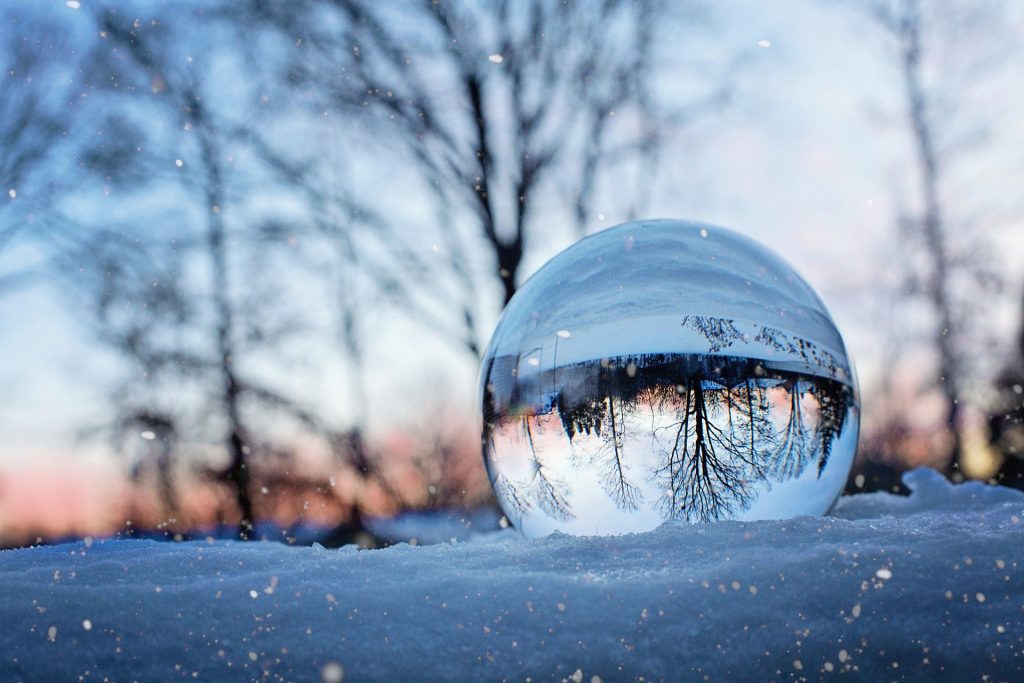 One thing we can say with a reasonable degree of certainty is there will be changes in 2020: This assumption holds true for both the tech sector as well as for the particularly dynamic development and availability of time-series databases.

In this The New Stack Makers podcast episode, Paul Dix, co-founder and chief technology officer of InfluxData, discusses what is in store for 2020 for databases, both on an industry scale and how InfluxData’s development teams hope to rise to today’s challenges. Distributed tracing, serverless “pay as you go” business models, InfluxData’s Flux programming languages for databases and the outlook for stateful database applications in Kubernetes were also under discussion as Dix spoke freely and candidly about the different topics.

A major topic for many database providers is what and how Amazon Web Services’ (AWS) will do in 2020, as AWS, among other things, continues to develop software services that compete against those offered by software developers. Specific to InfluxData, Dix said he is often asked about the potential repercussions in the future of AWS’ development of Timestream as a time-series hosted service. Dix said, for example, he is often asked about how Influx as an offering compares to Timestream. “As we talk to users and prospects and customers, people ask about Timestream But the truth is, it’s not a product they can actually use,” Dix said. “Still, they basically they ask ‘how does your product compare and how does the pricing compare.'”

Meanwhile, Dix said InfluxData continues to transition InfluxDB for an InfluxDB 2.0 launch, after releasing InfluxDB Cloud 2.0 in 2019. “InfluxDB Cloud 2.0 is also similar to Timestream in the respect that it’s basically usage-based pricing, whereas, previously, our cloud offering was basically you select what server size you need and we would spin that up for you and run it for you. This new model actually makes it look more like a serverless offering — you don’t say ‘I want a server that size’ but instead, you pay for the hourly usage rates so that you only pay for the actual code that gets executed at the time when the functions are called.”

Another question often asked, as mentioned above, is when and how might organizations eventually run InfluxDB inside Kubernetes. The main challenge, Dix said, is how the state of running stateful applications inside Kubernetes is still “nascent” and not “well-defined,” Dix said. “The tools aren’t graded right and most databases aren’t designed to be run in that kind of environment,” Dix said.

The problem of running stateful applications inside Kubernetes is not something Dix said should be solved in 2020, Dix said. “I understand why people want it, because they want an application tier a stateful application tier that is infinitely scalable and totally self-healing and totally managed,” Dix said. “But once you have state, the complexity of solving that problem increases dramatically. And I think you frequently need to have more manual operator intervention, when it comes to growing the size of a cluster and these other things.”