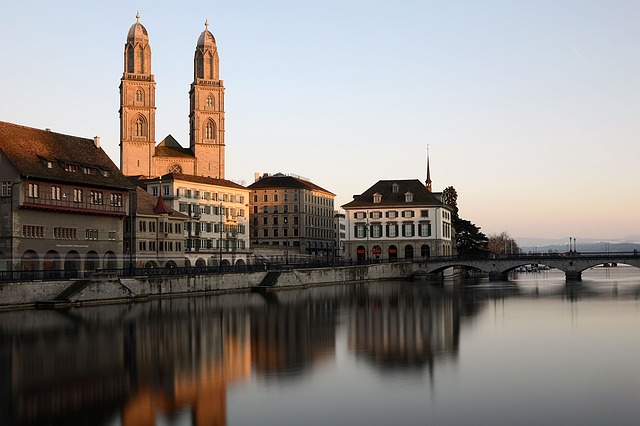 This week on The New Stack Context, our weekly news wrapup podcast, we spoke Paul Dix, founder and chief technology officer of InfluxData, about why time series databases are needed now.

The New Stack sponsor InfluxData launched InfluxDB, an open source time series platform, in 2013. Since then, the software has had millions of downloads, built an expanding list of enterprise customers, and fostered a growing community. InfluxData CMO Mark Herring writes on The New Stack this week that most data is best understood in a time dimension, so the time series space is really just getting started. Paul spoke with us about why this is the case, and also shared some info about the company’s new query language for time series data, called Flux, as well.

In the second half of the show, we’ll review our top stories for the week and discuss Exoscale’s Container Stack, a conference all about doing DevOps with Kubernetes which will be held in Zurich on Jan. 30-31.  For the event,  end-users from the pharmaceutical, banking, media and research industries, along with cloud native experts, will share their experiences and best practices. Aqua’s Liz Rice, Weaveworks Alexis Richardson, and CERN’s Ricardo Rocha will be speaking, among many others. All layers of the stack — networking layer, storage layer, packaging layer and professional services — will be covered.

In a recent livestream with The New Stack, Exoscale Chief Technology Officer Pierre-Yves Ritschard shared his outlook on the state of containerization in the European market. While European organizations may be a little behind their U.S. counterparts when it comes to containerizing workloads, they are quickly catching up, he said.

Exoscale, InfluxDB, and KubeCon + CloudNativeCon are sponsors of The New Stack.

Exoscale sponsored this post.
SHARE THIS STORY
RELATED STORIES
Can Observability Platforms Prevail over Legacy APM? How to Deploy Containers with nerdctl Docker versus Kubernetes: Start Here Top 5 Considerations for Better Security in Your CI/CD Pipeline WebAssembly Needs Schedulers, and Kubernetes Doesn't Quite Fit the Bill
TNS owner Insight Partners is an investor in: The New Stack, Simply.
SHARE THIS STORY
RELATED STORIES
Application Storage Is Complex. Can Automation Simplify It? 3 Container Practices to Boost Your Security Posture Container Security: A Troubling Tale, but Hope on the Horizon .NET 7 Simplifies Route from Code to Cloud for Developers WebAssembly vs. Kubernetes
THE NEW STACK UPDATE A newsletter digest of the week’s most important stories & analyses.
The New stack does not sell your information or share it with unaffiliated third parties. By continuing, you agree to our Terms of Use and Privacy Policy.