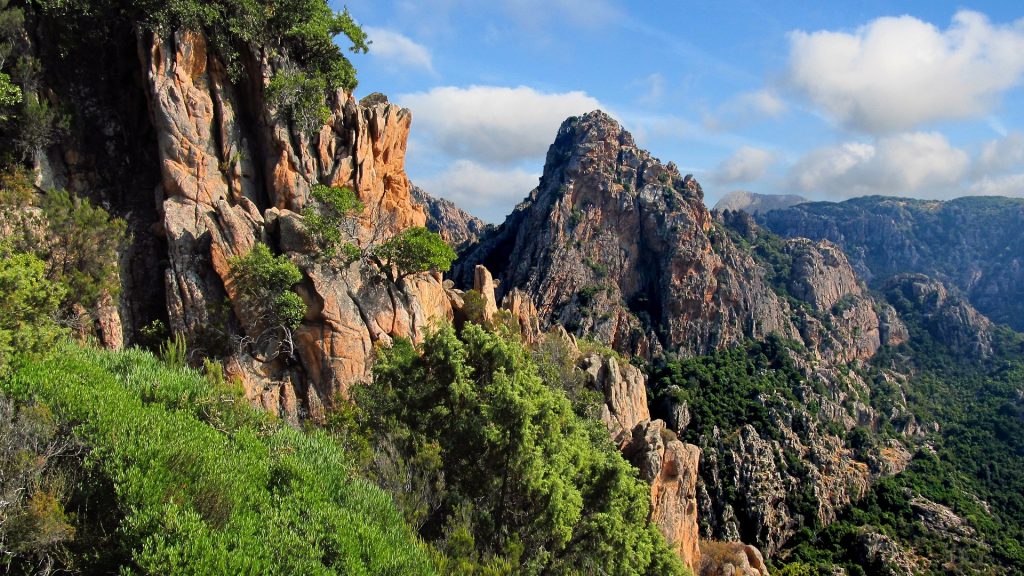 Once largely reserved for the finance industry, times-series databases are increasingly emerging as must-haves for many organizations. A classic SQL database,  for example, is not designed to process thousands or — in many cases — millions of data points per second. But a time-series database can monitor, track,  analyze and assimilate this volume of data for forecasting applications, real-time analytics and business intelligence. These use cases often include application, server, or network monitoring, or for industrial or IoT data.

However, many organizations are faced with the conundrum of not being able to afford the required hardware infrastructure for time-series data analysis. Or most of their operations are cloud-based and they have faced a dearth of viable alternatives. As a solution, InfluxData has launched InfluxDB Cloud 2.0, the first serverless time-series Platform as a Service (PaaS).

In this The New Stack Makers podcast episode, Paul Dix, co-founder and CTO of InfluxData, discussed InfluxDB Cloud 2.0 and how time-series databases have evolved to the point at which a cloud-based alternative is needed.

In many ways, InfluxDB Cloud 2.0 is an important chapter in the ongoing time-series database story. The days of programming notoriously difficult SQL database servers are, for many organizations, long past. Time-series data platforms have become not only that much more powerful but are also just that much easier to use. Today, for example, an individual using InfluxDB with a Grafana dashboard and Telegraf can relatively easily track home monitoring data with the level of accuracy that a large bank might monitor and forecast millions and millions of data points to make derivative forecasts. A cloud-based option makes the platform even more accessible.

InfluxDB Cloud 2.0 is the serverless option following InfluxData’s development efforts over the past six years. InfluxData has sought to solve the challenge of data collection, storage, visualization and monitoring for time-series data processed into a single platform. “With InfluxDB 2.0, we wanted to collapse the stack into one cohesive whole as a single API that was easy to use,” Dix said.

With a traditional time-series platform, DevOps must pre-select and invest in memory and CPUs, servers, disk space and other infrastructure and determine “how do I pay for all that?” Dix said. “The nice thing about the serverless paradigm is [they] literally pay only for what [they use]. That’s what we wanted to do with InfluxDB Cloud 2.0.  We wanted to make it so that people wouldn’t have to think upfront about what kind of scale they would need and would just be able to scale [as they needed to].”

A key feature that InfluxData has released with InfluxDB Cloud 2.0 is the Flux programming language. Creating Flux was a “big effort for us,” Dix said, which “started off as a query language as we realized that people wanted to push down more complicated analytics and analysis of their data into the platform,” Dix said. “We needed something that was complete… and to be able to define all sorts of custom logic. And the other thing we wanted to enable was for people to be able to connect to third-party systems, either to pull data in to join with their time-series data analysis, or to push data out,” Dix said. “So we created a new language called Flux. And that’s a core component of the entire 2.0 offering.”

Due to its heavy basis on JavaScript, someone who has written JavaScript before can learn Flux’s language constructs in 15 minutes, Dix said. “One of the goals we had early on with the [Flux] language and with the platform as a whole, is, we wanted users to come in and be able to use the platform without actually having to learn Flux,” Dix said. The idea was for a user to “be able to just point and click” and to be able to get intelligence from their data, Dix said. “And then, if there’s something that they want for more advanced functionality, then they can [master] Flux using the other, more advanced tools,” Dix said.

The main idea of InfluxDB Cloud 2.0 was to create a platform that “had all the components you need, right out of the box, so [you] don’t have to deal with tying them all together,” Dix said. “The serverless piece is really just about this idea that you can define a Flux script, and you can tell the platform to run it,” Dix said. “And you don’t have to worry about how many servers do I deploy it to, or how do I [scale this],” Dix said.

1:02:  What is time-series data, and where, how, and why do these types of platforms come into play during these past few years?
6:02: Can you explain how the recent release of InfluxDB Cloud 2.0 might have solved some of those problems, as well as what’s new?
8:31: Can you give me some more information on Flux? What are the roots — maybe it shares similarities with other languages?
16:58: How does the single binary configuration come into play? What’s important about that?
21:29: The open source component, the collaboration — what is the input there with this release, if at all?
24:50: Is there an emerging use case scenario that is made possible with InfluxDB 2.0 Cloud that maybe wasn’t possible three years ago that has emerged now?