Inside a $150 Million Plan for Open Source Software Security 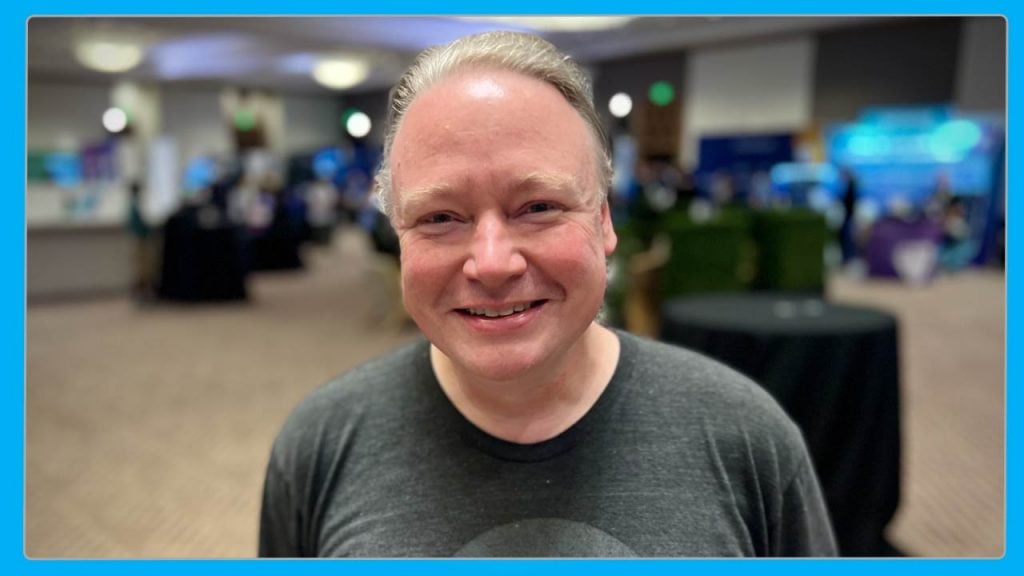 AUSTIN, TEX. — Everyone uses open source software — and it’s become increasingly apparent that not nearly enough attention has been paid to the security of that software. In a survey released by The Linux Foundation and Snyk at the foundation’s Open Source Summit in Austin, Tex., this month, 41% of organizations said they aren’t confident in the security of the open source software they use.

At the Austin event, The New Stack’s Makers podcast sat down with Brian Behlendorf, general manager of Open Source Security Foundation (OpenSSF), to talk about a new plan to attack the problem from multiple angles. He was interviewed for this On the Road edition of Makers by Heather Joslyn, features editor at The New Stack.

Behlendorf, who has led OpenSSF since October and serves on the boards of the Electronic Frontier Foundation and Mozilla Foundation, cited the discovery of the Log4j vulnerabilities late in 2021, and other recent security “earthquakes” as a key turning points.“I think the software industry this year really woke up to not only the fact these earthquakes were happening,” he said, “and how it’s getting more and more expensive to recover from them.”

Inside a $150 Million Plan for Open Source Software Security

The Open Source Security Mobilization Plan sprung from an open source security summit in May. It identifies 10 areas that will be targeted for attention, according to the report published by OpenSSF and the Linux Foundation:

The price tag for these initiatives over the initial two years is expected to total $150 million, Behlendorf told our Makers audience.

The plan was sparked by queries from the White House about the various initiatives underway to improve open source software security — what they would cost, and the time frame the solution-builders had in mind. “We couldn’t really answer that without being able to say, well, what would it take if we were to invest?” Behlendorf said. “Because most of the time we sit there, we wait for folks to show up and hope for the best.”

The ultimate price tag, he said, was much lower than he expected it would be. Various member organizations within OpenSSF, he said, have pledged funding. “The 150 was really an estimate. And these plans are still being refined,” Behlendorf said. But by stating specific steps and their costs, he feels confident that interested parties will feel confident when it comes time to make good on those pledges.

Listen to the podcast to get more details about the Open Source Security Mobilization Plan.

Heather Joslyn is features editor of The New Stack, with a special interest in management and careers issues that are relevant to software developers and engineers. She previously worked as editor-in-chief of Container Solutions, a Cloud Native consulting company, and as...
Read more from Heather Joslyn
SHARE THIS STORY
RELATED STORIES
CEO Raj Dutt Interview: The Grafana Experience Will Change How Web Tech Got This Way and How It May Evolve in the Future How Drupal Fits Into an Increasingly Headless CMS World The Best Way to Think about Resilience Is Not to Next.js 13 Debuts a Faster, Rust-Based Bundler
SHARE THIS STORY
RELATED STORIES
Is VMware’s Carvel Donation Just Another CNCF Sandbox? An Introduction to Apache Parquet What Do 'Cloud Native' and 'Kubernetes' Even Mean? The Best Way to Think about Resilience Is Not to How Do We Protect the Software Supply Chain?
THE NEW STACK UPDATE A newsletter digest of the week’s most important stories & analyses.
The New stack does not sell your information or share it with unaffiliated third parties. By continuing, you agree to our Terms of Use and Privacy Policy.
The Linux Foundation is a sponsor of The New Stack.