Insights from 68 People Who Care About AWS Container Security 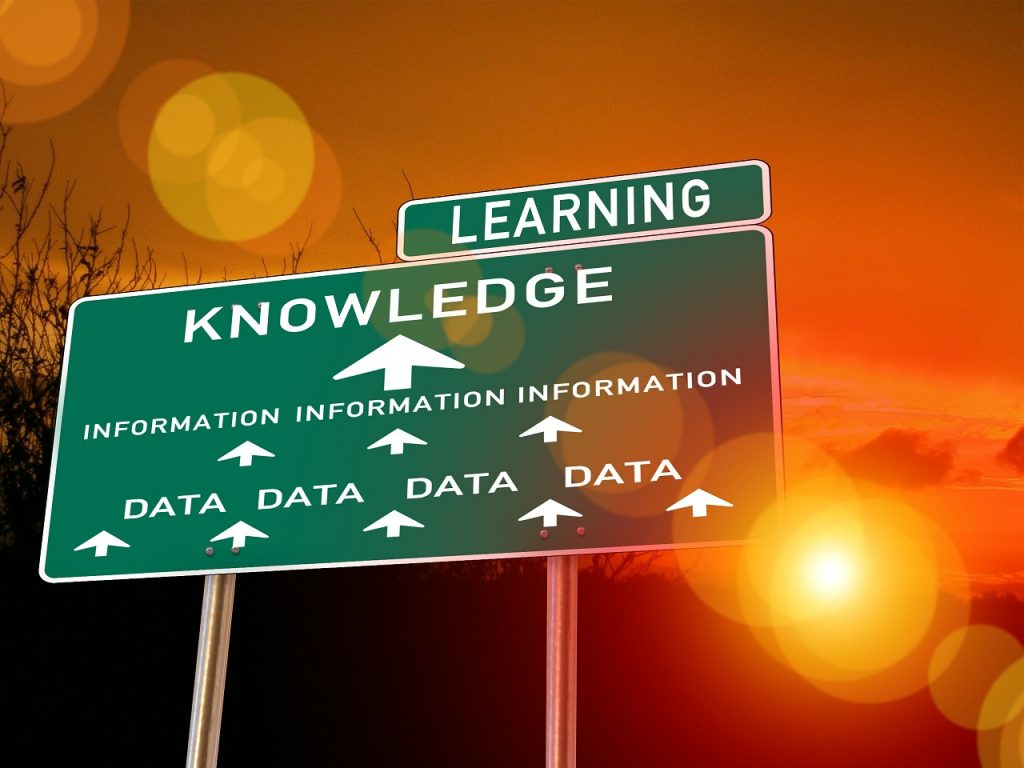 In late 2019, Amazon Web Services’ Developer Advocate Michael Hausenblas surveyed 68 people who use containers on AWS. The publicly available results provide several anecdotal clues about adoption patterns among customers of the world’s largest cloud provider. Among this small group of containers users, half are using Amazon Elastic Kubernetes Service (EKS) on EC2 instance. AWS Fargate also has a strong presence but is not exclusively a Kubernetes story. Instead, many use Fargate to deploy containers via either Amazon Elastic Container Service (ECS) or EKS. 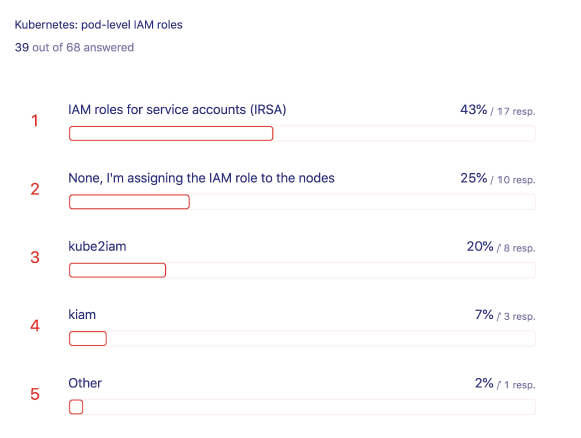 Note that the percentages are based on the 39 respondents that use Kubernetes. Source: ” AWS Container Security Survey 2019″.