Intel’s Das Kamhout: Kubernetes and Mesos Can Work Together in the Data Center 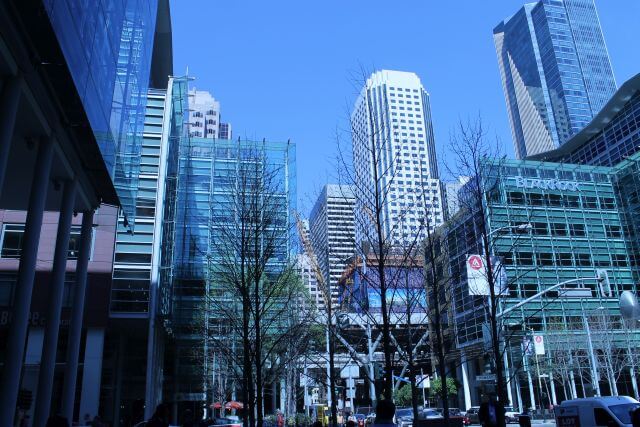 “Kubernetes, we’re seeing, is getting a ton of traction as an app orchestration layer for containers,” said Das Kamhout, Intel’s director of solutions engineering. “Anybody building apps now — maybe they’re using Docker for their container runtime, but often when you look at how are they orchestrating, it’s pretty common to find the Kubernetes API in place.”

Kamhout was speaking with The New Stack’s Alex Williams, in a wide-ranging interview last month at the Intel Cloud Day event in San Francisco, captured in a New Stack Makers podcast.

Kamhout’s observation is somewhat surprising given that Intel continues to pursue its partnership arrangement with Mesosphere, which offers the commercial edition of Apache Mesos and produces the Mesos-based DCOS (Data Center Operating System). Some could see Mesos as a competitor to Kubernetes, though Kamhout did not see this as necessarily the case.

Kamhout told Williams that Mesos, and platforms built on Mesos, clearly have a purpose in orchestrating large deployments. This confirms the conversations we heard a few weeks earlier at the Open Networking Summit in Santa Clara. But customers are telling him personally, the engineer said, that Kubernetes is making breakthroughs for their developers.

Williams asked Kamhout if Intel would invest in Kubernetes now.

“We’re pretty broad in how we invest,” he responded. “We still have investments in Mesos, [which] is a very strong resource allocator.” He singled out Mesos creator and Mesosphere co-founder Ben Hindman by name, praising him for “creating a pretty amazing thing” for large-scale deployments.

Kamhout also spoke with Williams and correspondent Scott Fulton in greater detail about the dangers of fragmentation in the open source software components space, as well as efforts underway from Intel to help Kubernetes and other orchestrators to make use of the new Resource Director in its latest Xeon server processors. That’s Intel’s latest technology for reducing the interference between virtual machines and containers running on the same processor — especially when they’re clones of the same master.

Intel and Mesosphere are sponsors of The New Stack.