Intel SGX: Not So Safe After All, ÆPIC Leak 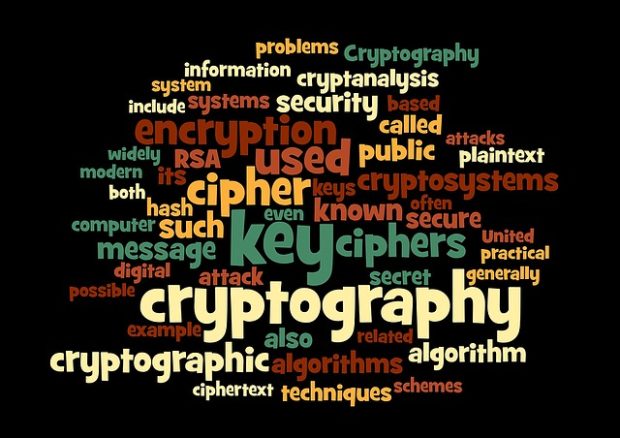 Featured image by tumbledore from Pixabay.

Intel’s Software Guard Extensions (SGX) memory encryption technology sounded like such a good idea back in 2015. This set of security instructions would enable programmers to set up protected private memory regions, called enclaves. Within them, data and code would be decrypted as needed. Oh well, it was a nice idea while it lasted. Over half-a-dozen vulnerabilities, including one Spectre variation, soon appeared. And now, at the 2022 Black Hat Security Conference, another CPU-based security hole has been uncovered: ÆPIC Leak.

This one, dug up by European graduate students and an AWS researcher, is a new Intel architectural CPU bug that can leak data without using a side channel. It’s in a word, “Bad!”

The ÆPIC Leak works by sampling data transferred between the L2 and last-level cache. This includes SGX enclave data, from the super queue. An attacker can target data in use, such as register values and memory loads, and data at rest, e.g., SGX-enclave data pages. So this end-to-end attack extracts AES-NI, RSA, and even SGX attestation keys from enclaves within a few seconds.

Unlike the infamous transient execution attacks Meltdown and Spectre, ÆPIC Leak is an architectural bug. An attacker can get to the sensitive data without relying on a noisy, side channel. That makes attacks potentially easier to pull up.

The good news is that pulling such an attack off requires admin or root privilege. In addition, on clouds with virtual machines (VM), hypervisors don’t allow direct access to the local hardware’s Advanced Programmable Interrupt Controller (APIC). Thus, the nightmare security case of cloud-based VMs being cracked can’t happen.

Intel is working on fixing this problem. It begins with Intel creating an updated Intel SGX Software Development Kit (SDK) that helps mitigate potential exposure. Intel also recommends users update to the latest firmware. Microcode to address the problem is already available for Linux. The Trusted Computing Base (TCB) recovery for ÆPIC Leak, however, won’t be available until March 7, 2023.

That’s all to the good, but I agree with the researchers. “The only short-term mitigations for ÆPIC Leak are to disable APIC MMIO or not rely on SGX.”

While its Common Vulnerability Scoring System (CVSS) score is only 6.0, for people that rely on SGX for security, it’s much nastier.

It’s also worth pointing out that Intel has already depreciated SGX on some processor families. This depreciation has already caused one unexpected side effect. Consumer users of Intel’s 11th and 12th-gen CPUs can’t watch UHD Blu-ray content in 4K because its digital rights management (DRM) “protection” won’t work without SGX. It’s possible that enterprise software programs may also have trouble without SGX.

SHARE THIS STORY
RELATED STORIES
Caliptra: Building Cloud Security from the Chip up How IaC Meets the Differing Infrastructure Needs of Dev and Ops Nvidia’s CUDA 12 Is Here to Bring out the Animal in GPUs Intel CEO Sheds Light on Emerging Software Strategy CES 2023: Robots, Astronauts, Schwarzenegger and Flying Cars
Amazon Web Services is a sponsor of The New Stack.
SHARE THIS STORY
RELATED STORIES
Cachegrand, a Fast, Scalable Keystore for Data-Oriented Development US Chokes off AI Software Access to China AWS Inf2: A 12-Chip System for Large-Scale ML Production How New Sony AI Chip Turns Video into Real-Time Retail Data CES 2023: Robots, Astronauts, Schwarzenegger and Flying Cars
THE NEW STACK UPDATE A newsletter digest of the week’s most important stories & analyses.
The New stack does not sell your information or share it with unaffiliated third parties. By continuing, you agree to our Terms of Use and Privacy Policy.