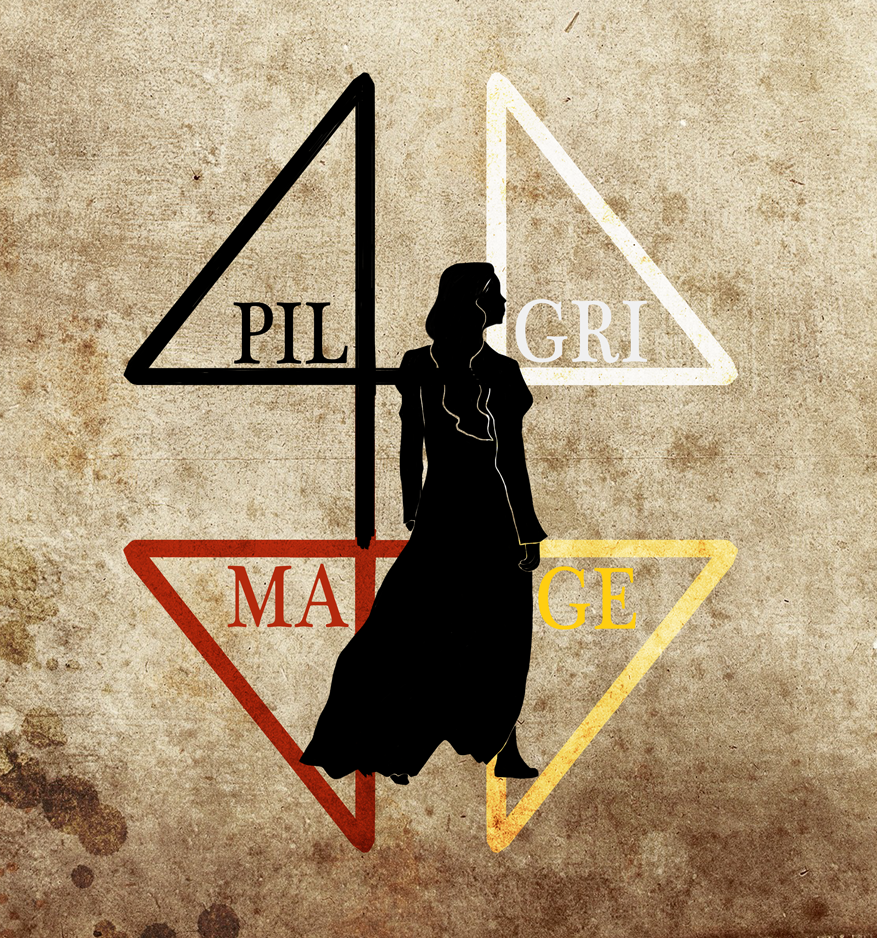 Who says texting can’t be an art form?

We’re in the final week of this year’s great text adventure contest – and a celebration of one of the internet’s longest-running development communities. The 21st annual “Interactive Fiction Competition” (IFC) commemorates and preserves this text-based gaming tradition, which dates back to the 1970s. 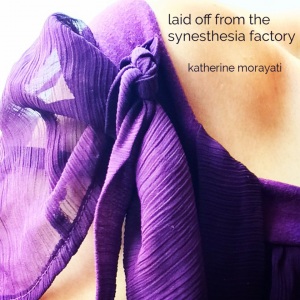 In an IFC game, the user controls the action through a series of text commands. The earliest games were text-only, meant to be played on computers where the command line was the only user interface. Newer games, however, can incorporate images and video, though are still text-driven.

This battle of the text-adventure writers has been held every year since 1995 when a post in a Usenet newsgroup started the tradition. Over the years, the annual event has grown into both a contest and a community. From its humble beginnings on Usenet, discussions migrated to an online forum supported by a Wiki and a canonical Interactive Fiction Database, all run by passionate volunteers.

“After the votes had been counted, discussion of all the games went on for weeks,” remembered Jason McIntosh, the competition’s current organizer. “[E]very year the IFComp would cycle again, releasing right on schedule another several dozen brand-new games into the world, reinvigorating a community always hungry to continue growing and maturing through critical play and discussion of fresh work,” McIntosh recalled. 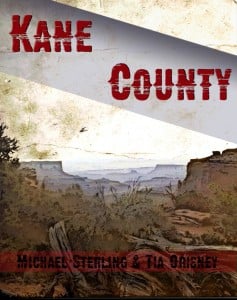 There’s now also a distributed, deep-memory “IF Archive,” which consolidates hundreds of games, including the 1978 classic “Adventureland,” and of course, entries from the Interactive Fiction competition from the last 21 years. It also houses a selection of development tools and hint files.

All of this year’s entries were unveiled online on October 1, and visitors to the site can now play any of the games for free – as well as all the entries from past competitions. Visitors who play five or more games can award ratings on a scale of 1 to 10. On November 15th, the game with the highest average score will be declared the winner.

Interactive fiction is a vital link to the history of computers, and gaming, and still may hold some lessons for the future. “The early 21st century saw not just the ascent of digital games as an increasingly important facet of human culture, but a great deal of democratization in the tools for their creation,” McIntosh wrote. “We hope you’ll join us in looking forward to what the next 20 years will bring.”

Feature Image: Cover of IFC entrant”Pilgrimage,” by the Víctor Ojue.