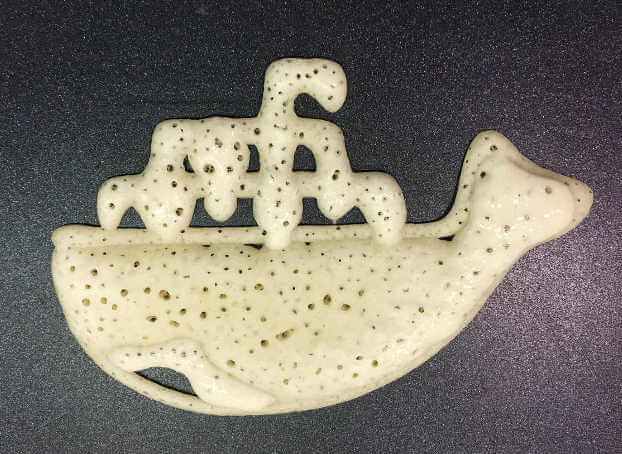 Chances are, the attendees at the first DockerCon two years ago couldn’t have imagined that a few years later operations engineers would be discussing how to deploy and manage hundreds of thousands of containers at scale. But at DockerCon 2016, scale was a major issue, and many conversations centered around networking between containers, which remains something of a challenge for developers, network managers, and operations teams.

In this episode of The New Stack Analysts episode 96 embedded below, captures another TNS pancake breakfast featuring our very own PancakeBot, this one held at Dockercon 2016. The topic of discussion was container networking, with industry professionals offering their thoughts on not only the ways in which networking has evolved with the rise of Docker but how developers and network managers alike can bridge the gaps technology has yet. The New Stack founder Alex Williams and co-host Joab Jackson served up a short stack alongside Cisco cloud services chief technology officer Ken Owens, Docker software alliance engineer Brent Salisbury, Gartner Research director of data center networking Simon Richard, and consultant and Cisco customer Nicholas Anderson.

Owens started off the discussion with a dose of reality surrounding flat networks, notorious for congestion, points of failure, and flooding. At Cisco, the team took its past lessons and applied them to its approach with containers. “Applying these lessons to containers, without making it an overburden on the networking team or developer team is key to the new stack.”

Salisbury quickly followed this up with an observation, stating that he has noticed a marked increase in density as organizations have continued to shift toward containerizing their stack. “Fundamentally, we’re seeing a massive amount of (network) density that is going to occur. I liken it to the iceberg: There’s a bit of physical on the top, but under the hood, there’s a whole lot of networking happening inside the server.”

Richard then posed a question which he emphasized is far from a small matter: “The problem is still how to manage it, and who will manage it? Is it going to be the DevOps people, the cloud architect, or the network person? This gap between developers and network management is what needs to be fixed; it’s not trivial at all.” Anderson noted that his organization was currently trying to address the same issue, trying to determine what their physical network would look like when combined with an overlay network and its Docker setup.

One of the biggest issues facing organizations working with containers today is policy management, issuing, and enforcement. Owens explained that keeping layers of policy nested is crucial because “You want to sort of have a layer of nested policy. What defines is not what enforces. That way, when you have a policy conflict, enforcement makes the decision.” Richard then offered a piece of advice to developers working within all aspects of policy management. “Having a high-level policy to define service is what a developer should think about as you move across the development cycle.”

As the pancake breakfast came to a close, Owens noted that many tools available to developers and network managers today don’t address the issue of routing traffic, dubbing the practice, “The internet of Happy Things.” “There’s not any routing natively in these technologies. A lot of them are taking the happy path, where they’re always going to have a route defined. The happy path is great when everything works, but when something stops working, it’s hard to figure out why.”