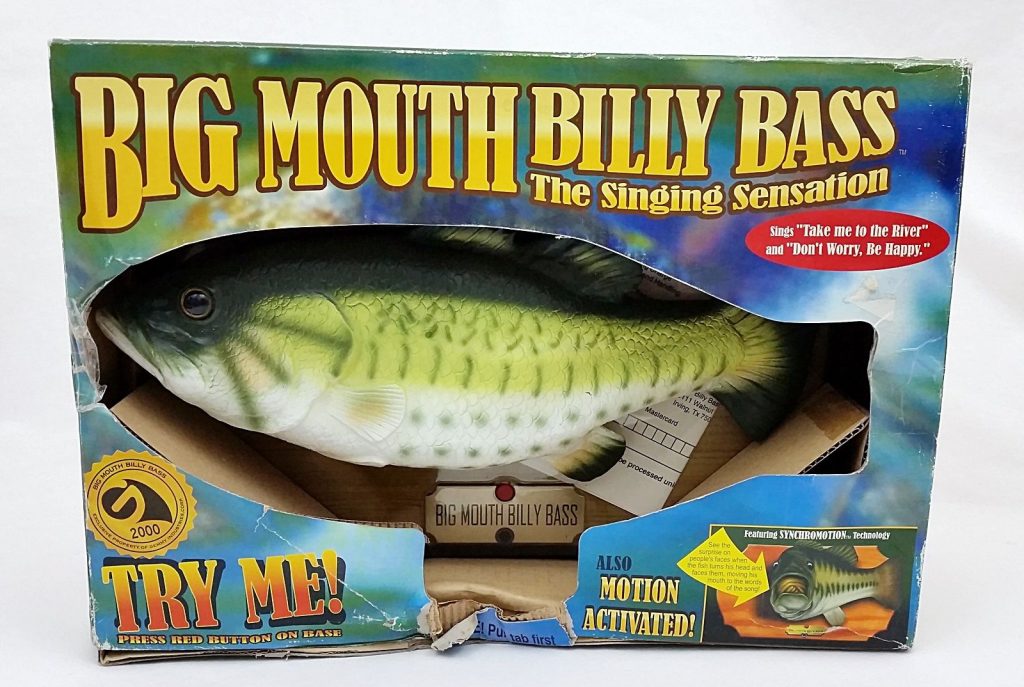 “Having a robot around the house that’s constantly listening for you to deliver its next task is a bit weird and can take some getting used to,” joked Mashable. “But one man made the experience even weirder…”

Last Saturday the site actually managed to contact the intrepid developer, Brian Kane, a teacher at the prestigious Rhode Island School of Design (RISD), who expressed his own fascinating perspective on designs of the future. “So much of the industry is dominated by engineering and business,” Kane told Mashable, “but ultimately the success of these new products will be that people can make an emotional attachment to them, and that’s what artists have been doing for generations.”

So using an Arduino board for its intended purpose — as a prototype for interactive electronics — Kane set out to provide his class with “an in-class demo to show the students how to rapid prototype a concept and get it working quickly, so that we can test new ideas on people and make decisions.”

The Verge’s article drew dozens of comments, from “The future is here” to “OK, where do I buy that?” But the wild enthusiasm seems absolutely sincere. “This product…would legitimately cause me to choose Amazon over Google,” read one comment, with another agreeing that its form factor far exceeds that of the Amazon Echo Dot. “Do you want your home AI to be in an air freshener or a novelty bass?”

And the strange experiment even gave some real insights into possible interface improvements.

“Actually, I kinda like the idea of a device turning towards your voice to indicate that it is listening and ready to respond.”

Kane uploaded his video to YouTube on Friday, November 4th, and within four days it had already racked up over 3 million views. It also attracted more than 4,220 comments, with one viewer giving it the ultimate compliment: “I think you just won the internet.”

According to Kane’s Facebook feed, his talking fish video even turned up on late-night TV last Monday — specifically, The Tonight Show with Jimmy Fallon. “I feel like it’s just the kind of thing we all need right now,” Fallon said, and couldn’t resist commenting on how surreal it was. “That clip reminds me tomorrow the voters in nine states will vote on marijuana legalization…”

Of course, Fallon has always been a fan of singing fish. Two years ago he recreated the original “Billy Bass” phenomenon with a live singer, a former member of the boy band NSYNC — Lance Bass — who lay on top of a prop fireplace, and sang when Fallon pushed the button. 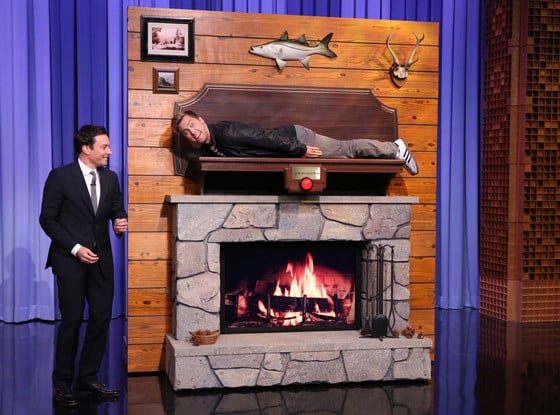 But is this newer, voice-enabled talking fish really sending us a message about our future? Maybe, according to Kane’s own comments. “RISD is the new MIT,” he tells Mashable, adding that their ultimate goal is creating “amazing new experiences for people that are emotionally engaging by bringing an artistic sensibility to technology through storytelling and unlimited creativity.”

And a talking fish that can tell you the weather may be only the beginning. “If you like the fish, you’ll love the cat,” Kane teases on his web page — offering visitors a chance to sign up for announcements about his next crazy creation.

SHARE THIS STORY
RELATED STORIES
What’s the Future of Feature Management? The Process Equation (Cadence Is Everything, Part 2) Building an Internal Developer Platform Isn't Just about Tools eBay: Betting on Open Source Is Great for Your Business WebTV in 2022? Vintage Tech Enthusiast Shows How on YouTube
TNS owner Insight Partners is an investor in: Island.
SHARE THIS STORY
RELATED STORIES
What Is a Sociotechnical Knowledge Map and Why You Should Care New Book Identifies 26 Lines of Code that Changed the World eBay: Betting on Open Source Is Great for Your Business Entrepreneurship for Engineers: Painkiller or Vitamin?  Snack Stack: If Programming Languages Were Desserts ...
THE NEW STACK UPDATE A newsletter digest of the week’s most important stories & analyses.
The New stack does not sell your information or share it with unaffiliated third parties. By continuing, you agree to our Terms of Use and Privacy Policy.