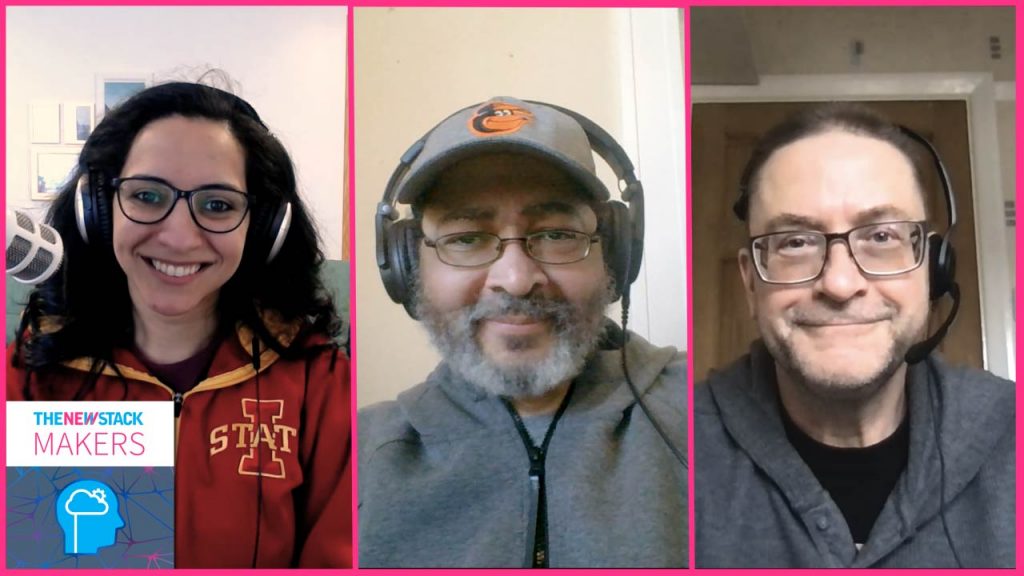 First released in 1995, Java’s programming language has been a leading developer platform that has become a workhorse for hundreds of enterprise applications. With each new technology evolution, Java has successfully adapted to change. But even while a recent Java ecosystem study found that more than 70% of Java applications in production environments are running inside a container, there continues to be hurdles the language must overcome to adapt to the cloud native world.

In this episode of The New Stack Makers podcast, Simon Ritter, deputy CTO of Azul Systems and Dalia Abo Sheasha, Java developer advocate of JetBrains discuss some of the challenges the language is working to overcome, and share some insight into the new features that developers are requesting. Darryl Taft, news editor of The New Stack hosted this podcast.

The complexity of modern applications requires developers to master a growing array of skills, technologies, and concepts to develop in the cloud. And “what I’ve seen is that there is a gap in skills, and what it would take to get existing Java applications into the cloud,” said Abo Sheasha.

“What developers really want is to focus on the idea of developing the Java code,” said Ritter. “Having the ability to plug into different cloud providers, but also the ability to integrate with things like your CI/CD tooling so that you’ve got continuous integration, continuous deployment built-in,” he added.

Getting Java ready for the cloud is a “distributed responsibility across the people – from cloud providers to tooling providers,” said Ritter. “Everyone recognizes that the more folks we have on it, the more minds we have on it, the better outcome we’re going to have for the developer’s language,” Abo Sheasha said.

Making developers more efficient and productive is coming into the fold with the introduction of JEP, or JDK Enhancement Proposals — a lightweight approach to add new features in the development of the Java platform itself. “But there’s some bigger projects like Project Amber which is all about small changes to the language syntax of Java with the idea of making it more productive by taking some of the boilerplate code out,” Ritter said.

The journey to the next chapter of Java is multidimensional. While “most developers are focused on getting the job done, picking up skills for new things is a challenge because it takes time. Many still have the issue of using whichever Java version their company is stuck on,” said Ritter. “It’s not because the developers don’t want to do it; it’s that they need to convince management that it’s worth investing in,” added Abo Sheasha.