Cybersecurity is at the center of Israeli innovation, and with the current Gaza humanitarian crisis unfolding, it’s worth a reminder of the value that has come from Israeli -based security innovation.
May 20th, 2021 2:08pm by Lawrence E Hecht 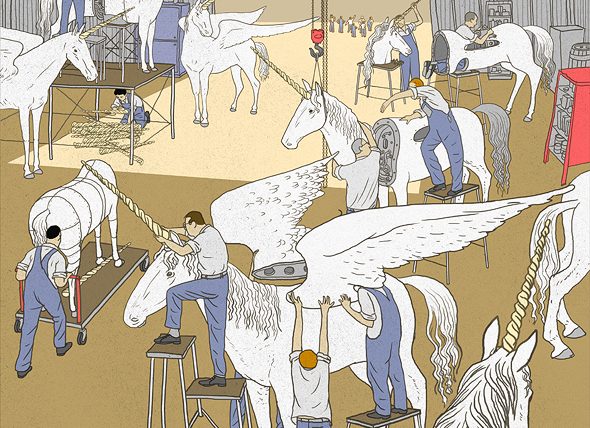 The cybersecurity community convened at the RSA conference this week, which means there were many Israelis in those virtual rooms. Cybersecurity is at the center of Israel’s venture capital-backed technology economy, and with the current Gaza humanitarian crisis unfolding, it’s worth a reminder of how prominent Israeli security innovation has become. In our own niche of the universe, much of the Cloud Native Computing Foundation’s cloud native security roadmap originates from companies with Israeli founders.

In 2020, 31% of all global investment in cybersecurity went to Israeli companies according to the Israel National Cyber Directorate. Ten Israeli founded companies attained valuations of at least $1 billion in March 2021 alone, which allowed Wiz, Snyk, Aqua Security and Orca Security to join the unicorn club. There are 443 active cybersecurity companies in Israel, and 110 have been acquired or merged in the last six years. For The New Stack alone, the following sponsors are based in Israel or founded by an Israeli: Bridgecrew, Check Point Software Technologies, Rezilion, , Rookout, Solo.io.

There are 373 multinational corporations conducting R&D in Israel, albeit most of them not focused on cybersecurity. Intel and Salesforce are proactively talking about their efforts to employ Arab-Israelis, while in the United States Google is dealing with dissent within its ranks about its own position toward the state of Israel.

Investors at the RSA conference see no signs of a slowdown and expect rapid growth in cloud, zero-trust technology, identity solutions and DevSecOps tools. It remains to be seen whether or not the recent military action will result in boycott and sanctions. If past is prologue, probably not as previous efforts have been targeted only at companies specifically involved with activities in the Occupied Territories. 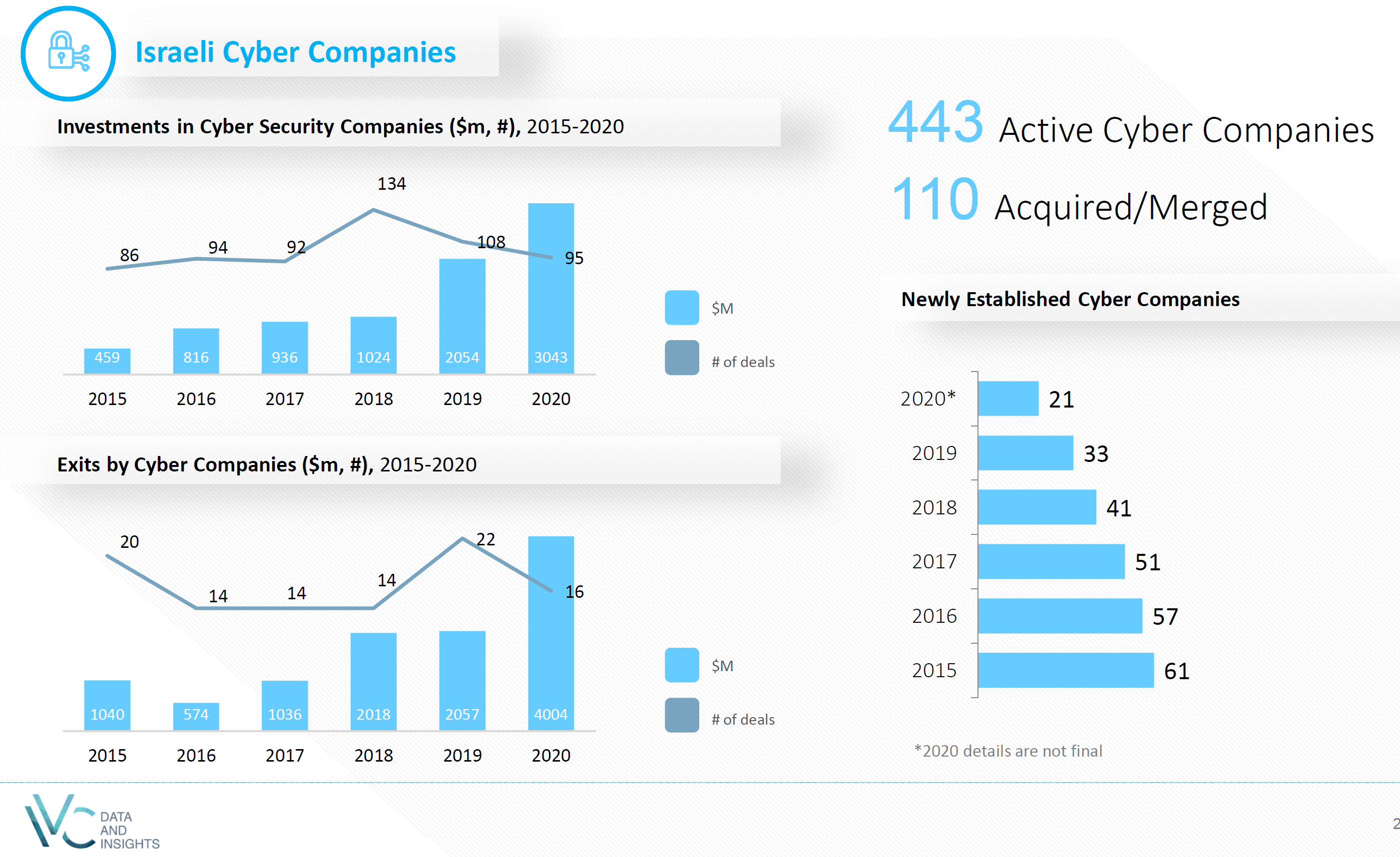 Lawrence has generated actionable insights and reports about enterprise IT B2B markets and technology policy issues for almost 25 years. He regularly works with clients to develop and analyze studies about open source ecosystems. In addition to his consulting work,...
Read more from Lawrence E Hecht
SHARE THIS STORY
RELATED STORIES
It's No Longer about How You Write Code but How You Operate It How and Why to Respond to Incidents the Right Way Snack Stack: If Programming Languages Were Desserts ... eBay: Betting on Open Source Is Great for Your Business Fear and Layoffs: How to Cope with Tech’s Uncertain Times
Bridgecrew, Check Point Software Technologies, The Cloud Native Computing Foundation, Rezilion, Redis Labs, Rookout, Solo.io are sponsors of The New Stack. Intel provided funding for some The New Stack projects earlier this year.
TNS owner Insight Partners is an investor in: Wiz, The New Stack, Aqua Security.
SHARE THIS STORY
RELATED STORIES
A Guide to Better Developer Experience New Book Identifies 26 Lines of Code that Changed the World Fear and Layoffs: How to Cope with Tech’s Uncertain Times What Is a Sociotechnical Knowledge Map and Why You Should Care Engineering Leaders: Switch to Wartime Management Now
THE NEW STACK UPDATE A newsletter digest of the week’s most important stories & analyses.
The New stack does not sell your information or share it with unaffiliated third parties. By continuing, you agree to our Terms of Use and Privacy Policy.