IT Spending: Top Down vs. Decentralized Decision Making 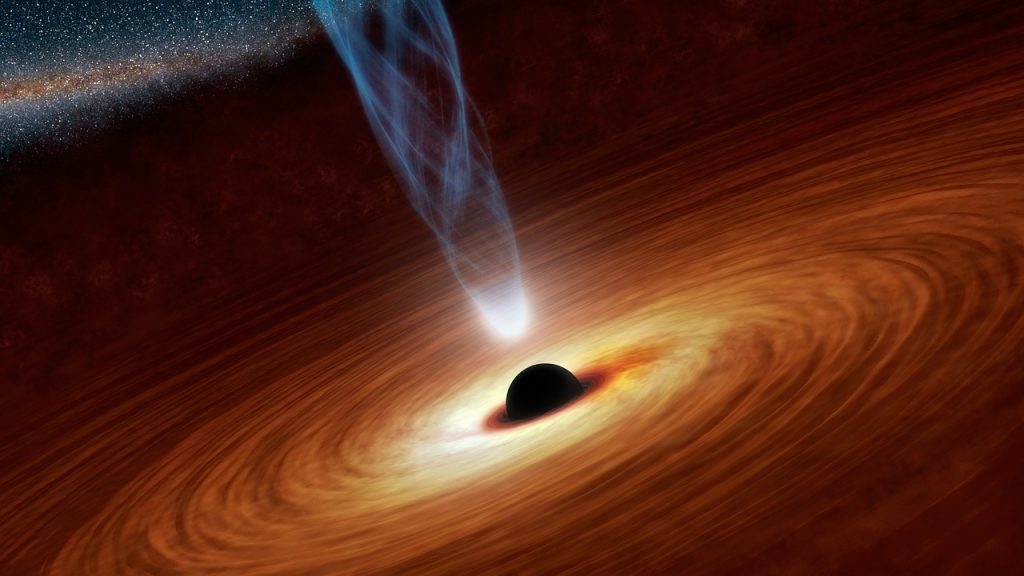 IT departments continue their endless quest to gain control over enterprise technology decision-making. IT spending decisions are extremely centralized at 56 percent of organizations, especially as it pertains to infrastructure and operations. In contrast, only 9 percent of respondents say application development is extremely centralized, according to a survey of 202 IT leaders I conducted with the Argyle Executive Forum. Although technology decisions appear to be devolving towards business units, IT executives’ plans are to actually bring more capabilities within their organization. 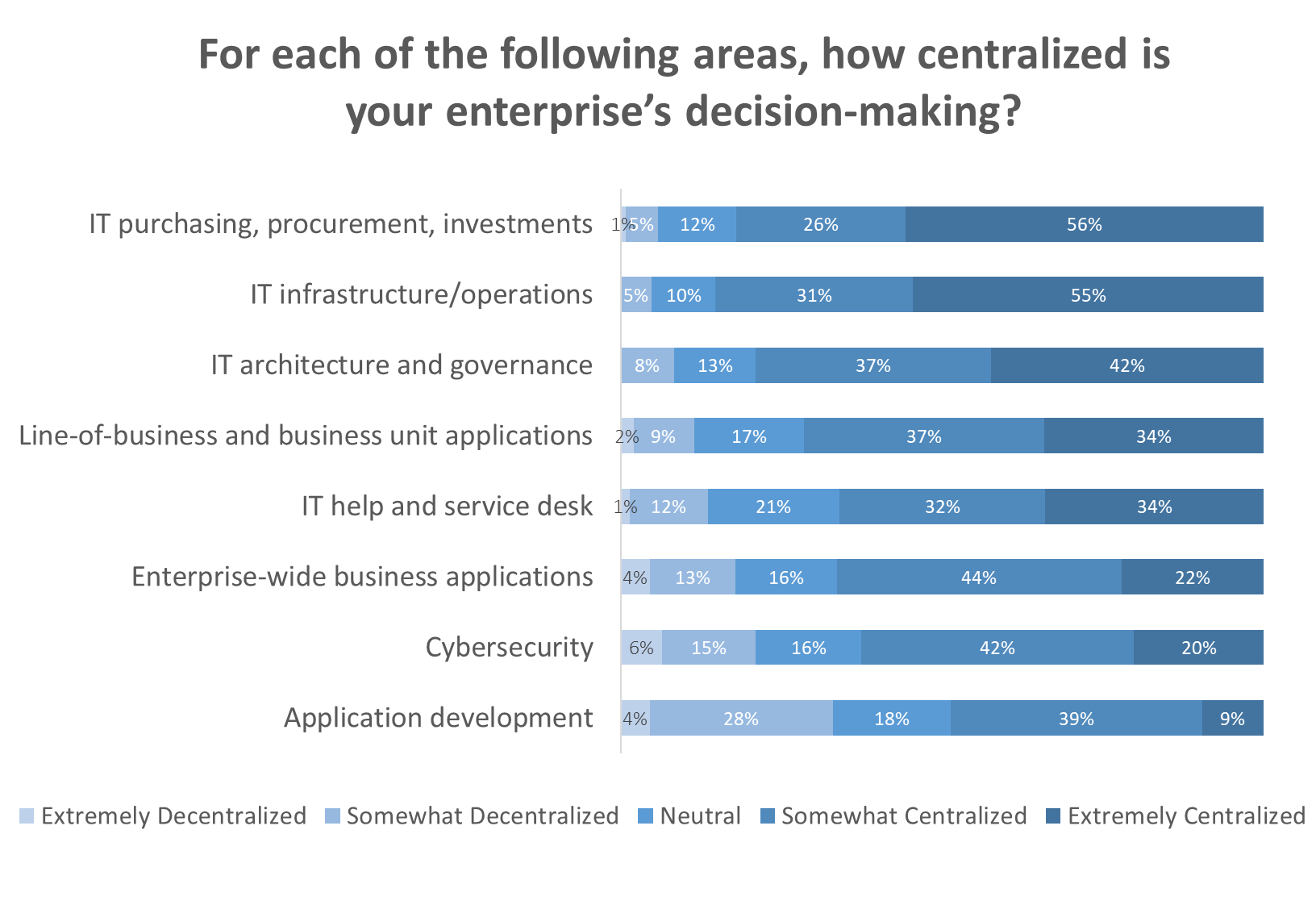 Digital transformation means increased spending on technology, but not necessarily by the IT department. In response to the dispersion of tech spending may be dispersing to non-IT business units, IT organizations are actually trying to centralize themselves. Fifty-three percent of IT leaders made significant changes to their IT operating model or organization in the last two years, and another 37 percent are in the process of making changes according to the aforementioned survey.

Half of these initiatives deal with restructuring of departments such as creating cloud operations, site reliability engineering teams or formalizing the DevOps role. Despite the ballyhoo, these efforts are often about rearranging the deck chairs because, at the end of the day, organizational roles are just being modernized.

Looking at the list of current and future organizational changes, decentralization is obviously not a priority for IT leaders. Only 8 percent plan to move IT budgets to individual business units while 34 percent want to move them towards the CIO. Furthermore, only 12 percent plan to co-locate IT staff to business units. 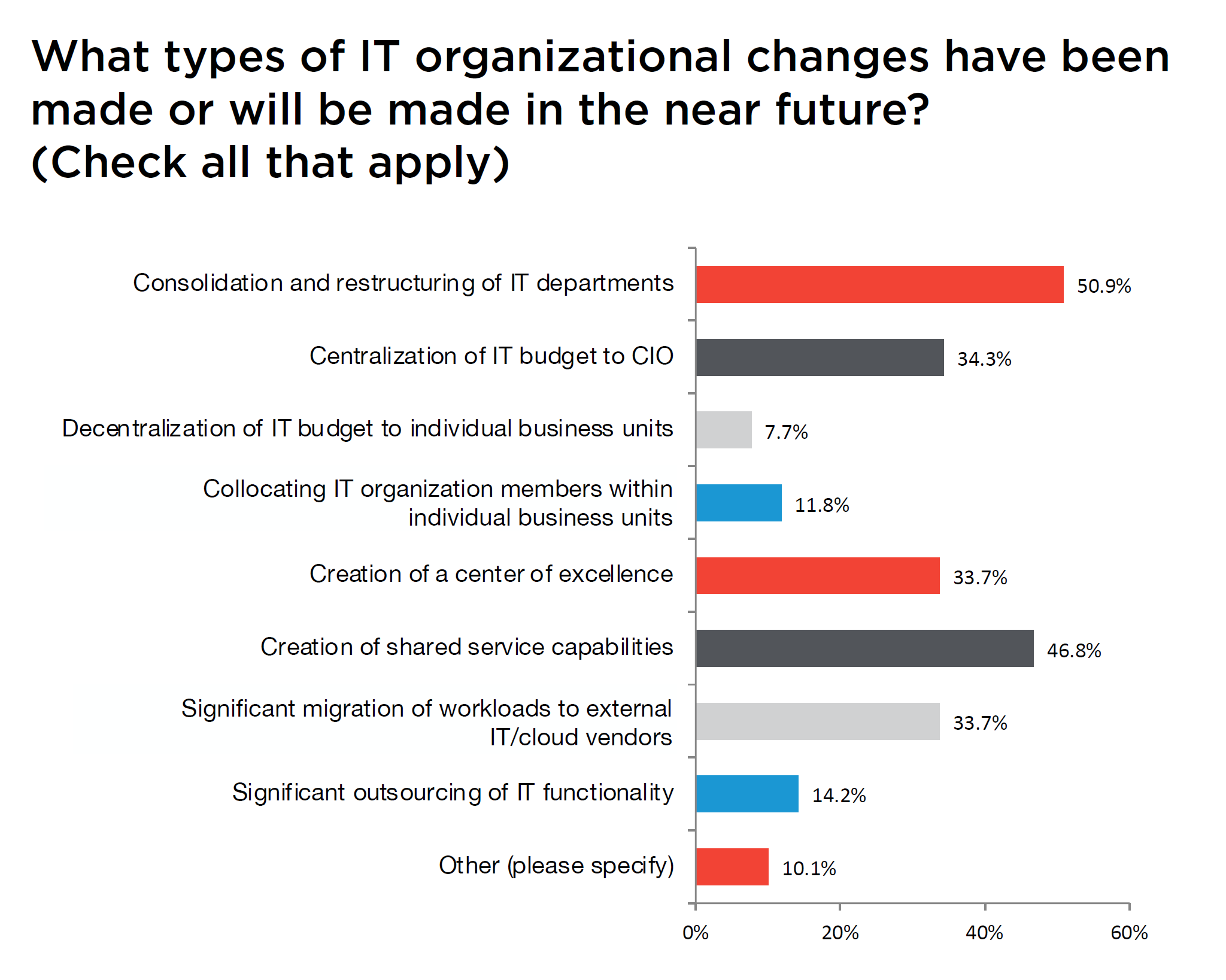 One common change is the creation of a center of excellence, which is often part of a bi-modal approach where innovation can be nurtured.

Changes to the IT operating model are often about refocusing on core capabilities. Thus, 47 percent of current and future changes will be in creating shared service capabilities where the central IT organization provides consistent services like help desk across multiple business units. This approach has already caught on at many organizations, as 35 percent of respondents say more than half of all IT infrastructure and application workload are currently delivered via a customer-centric model where IT acts as a service broker between internal end users, external IT/cloud vendors, and/or an internally provided shared services.

The next time you hear about how important it is to push decision-making towards the people actually implementing technology changes, remember the countervailing forces that oppose this type of empowerment.