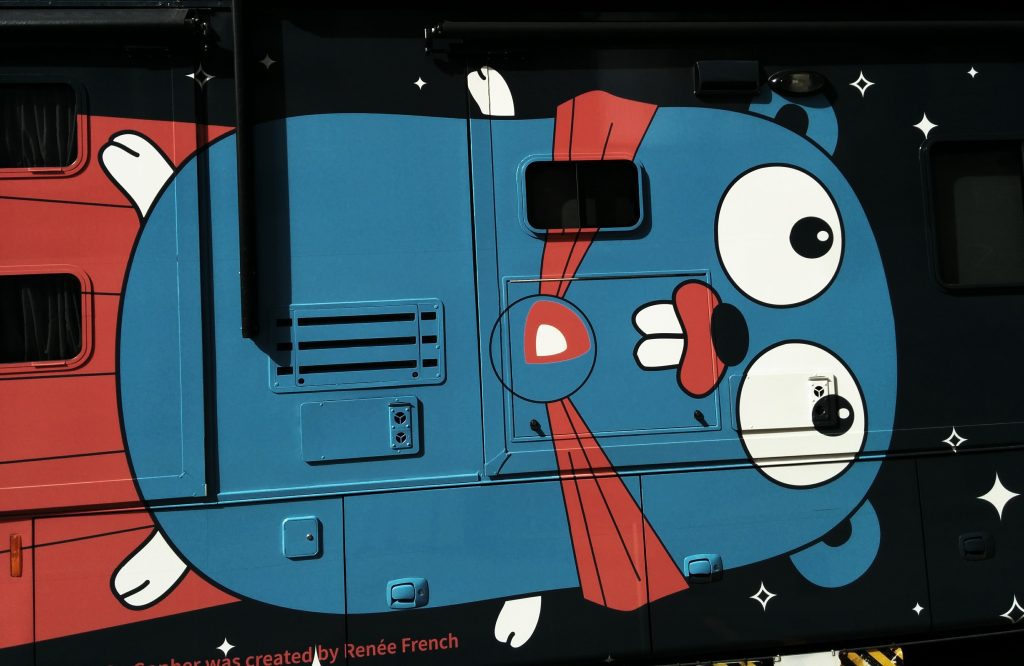 After 150 releases over the past nine months, CoreOS, a new Linux distribution, is now in beta. For context, the traditional server-based operating system will get updated at most once every few months. In contrast, CoreOS is a lightweight operating system, modeled after the ChromeOS browser, which gets updated continuously. In this Google vein, the company describes CoreOS  technology as “Linux for massive server deployments.”

Through continual upgrades, CoreOS manages security without the need for the user to do it manually. CoreOS is also similar to the new generation of apps that update by themselves.  This makes CoreOS essentially a server that is designed to be like an app or modern browser,  said CoreOS Founder and CEO Alex Polvi in a phone interview this week.

Companies using Amazon Web Services (AWS) often have to learn the intricacies that come with developing tools on a distributed infrastructure. This means understanding new concepts for how to manage services far different than in the data center. In the data center, the virtualization technology sits below the operating system. As I noted in a TechCrunch post,  leading hypervisors such as VMware’s and Xen, virtualize the server, not the app. And because of that, the operating system has to move in order to run the app wherever it might be transported. Once delivered, the VM has to be booted up and configured to run with the database and the rest of the stack that it depends on.

But there are challenges, too, that come with CoreOS. Updates to the OS may be automated but that’s a brand new concept that differs from Ubuntu or Red Hat which are updated like traditional software.  Polvi  says they recognize this issue and are working to educate people on the new concepts that come with an OS that is managed as a service and updated without the user involved.

CoreOS is designed to run in a data center or a cloud service. Its back end is programmed in Go, the Google-led systems language, which has risen in popularity over the past two years.  It does not run on packages, decreasing the complexity in getting it to run properly. Instead, the software run inside the containers that sit on top of CoreOS. Docker is key here. It allows the developer to focus on the app, not the underlying infrastructure and some virtualized host. There is no hypervisor, eliminating a lot of overhead. CoreOS also orchestrates clusters, managing the complexity that comes with massively scaling services.

The CoreOS team face some competition from Red Hat with this market approach, which has itself embraced Docker. The company has launched its own lightweight operating system to host Docker containers called Project Atomic.  It is expected to go through updates on pace with Red Hat Fedora, which updates every six months, said Lars Hermann, senior director of product and business strategy in a phone interview this morning.

The Red Hat approach for releasing updates is well documented. Red Hat Enterprise (RHEL) Linux 6.0 was introduced in 2010. In December, Red Hat introduced the beta for RHEL 7.0. A date has not been set for RHEL 7.0 for general availability. RHEL’s 7.0 release candidate is now available for strategic partners and interested parties.

Project Atomic is a real departure for the company and a disruptive one, too. It puts Red Hat on a faster cycle but at a pace that Herrmann says enables an enormous ecosystem.

CoreOS is getting a lot of attention and interest from developers who understand the “channel” methodology that the technology offers. There is the Alpha channel that gets updated frequently. The beta channel is feature complete but is still in testing.

“If something makes it to that stage then it has been well tested,” Polvi said.

Alex Williams is founder and editor in chief of The New Stack. He's a longtime technology journalist who did stints at TechCrunch, SiliconAngle and what is now known as ReadWrite. Alex has been a journalist since the late 1980s, starting...
Read more from Alex Williams
SHARE THIS STORY
RELATED STORIES
WebAssembly vs. Kubernetes 4 Ways to Use Kernel Security Features for Process Monitoring How to Implement a Security Scanner for Docker Images How to Deploy Containers with nerdctl Application Storage Is Complex. Can Automation Simplify It?
TNS owner Insight Partners is an investor in: Docker.
SHARE THIS STORY
RELATED STORIES
WebAssembly Needs Schedulers, and Kubernetes Doesn't Quite Fit the Bill Container Security: A Troubling Tale, but Hope on the Horizon Top 5 Considerations for Better Security in Your CI/CD Pipeline Connect to Remote Docker Machines with Docker Context Application Storage Is Complex. Can Automation Simplify It?
THE NEW STACK UPDATE A newsletter digest of the week’s most important stories & analyses.
The New stack does not sell your information or share it with unaffiliated third parties. By continuing, you agree to our Terms of Use and Privacy Policy.