Data Reliability Engineering is a very young concept and numerous companies are helping to define the tools and practices that will make data reliability engineering as effective as SRE and DevOps.
Apr 7th, 2022 10:00am by Kyle Kirwan 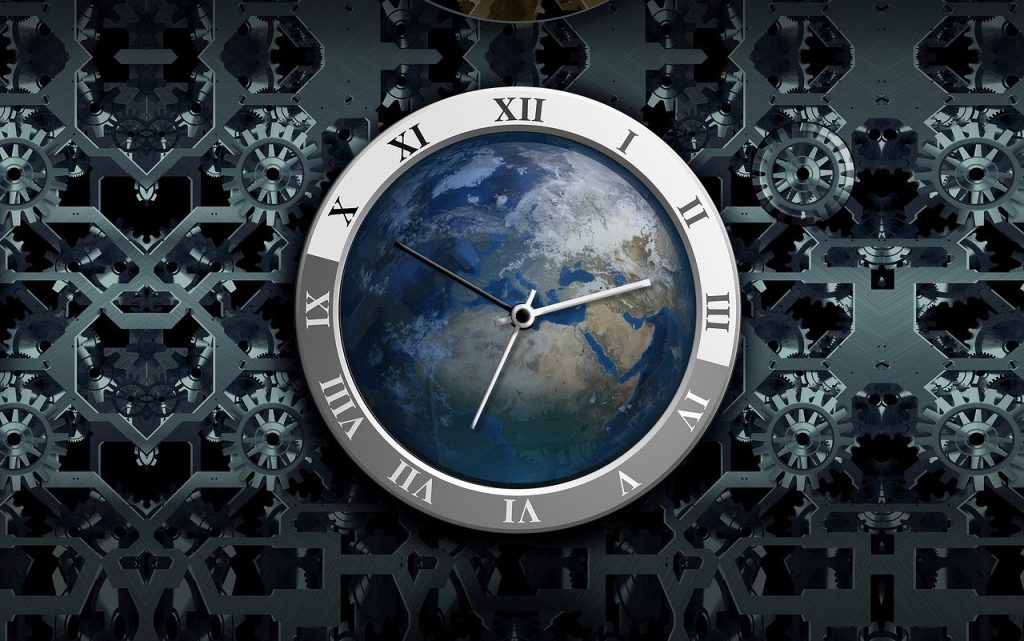 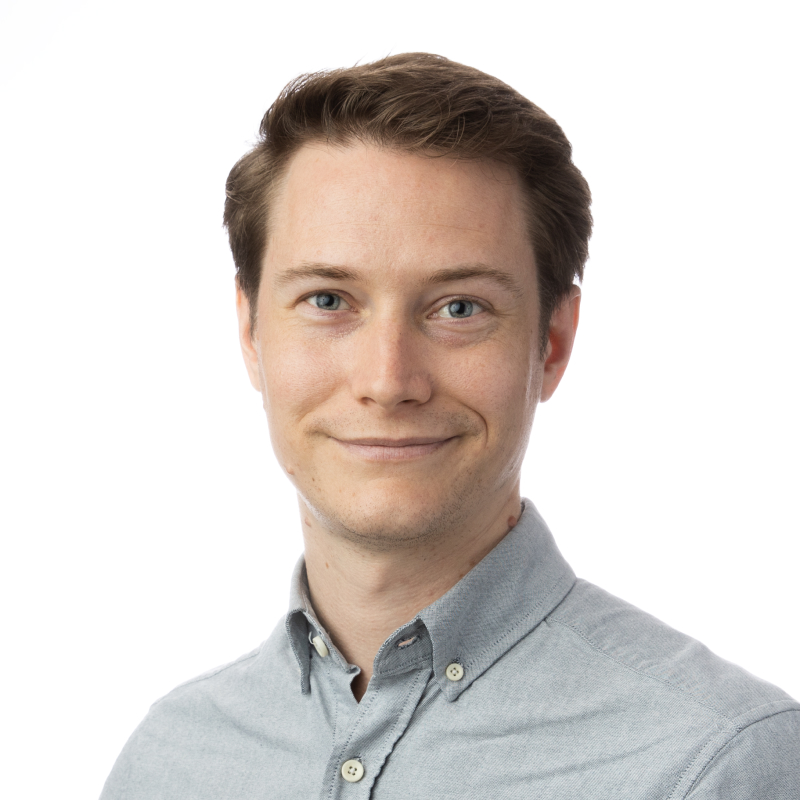 Kyle Kirwan
Kyle Kirwan is the CEO and co-founder of Bigeye. Before starting Bigeye he was the first product manager of Uber’s metadata team, where he launched their data catalog product Databook, and led the development of their internal lineage, freshness, and data quality tools.

There was a point when software was pretty unreliable. In this 20-year-old MIT Technology Review article, one software engineer laments that good software, “is usable, reliable, defect-free, cost-effective, and maintainable. And software now is none of those things.” Fast forward two decades and businesses are run on software from payments software to CRM and everything in between.

As data transitions from a nice to have to something that businesses rely on for creating customer experience and driving revenue, data needs to undergo a similar evolution – and there are lessons that can be learned from the work already done by the software engineering pioneers that came before.

This work is done by data engineers, data scientists, and analytics engineers who historically have not had the mature tools and processes at their disposal that modern software engineering and DevOps teams already enjoy. So, data reliability work today usually involves more spot checking data, kicking off late-night backfills, and hand-rolling some SQL-into-Grafana monitoring than scalable and repeatable processes like monitoring and incident management.

Under the name Data Reliability Engineering (DRE), some data teams are starting to change that by borrowing from SRE and DevOps.

Why Is This Happening Now?

Data quality more broadly has been a topic for decades but has gotten markedly more attention within the last two years. This is driven by a few trends coming together at the same time.

Where Does DRE End and DataOps Begin?

Data Reliability Engineering is a part of Data Operations (DataOps), but only a part. DataOps refers to the broader set of all operational challenges that data platform owners will face. These challenges cover problems like data discovery and governance, cost tracking and management, access controls, and how to manage an ever-growing number of queries, dashboards, and ML features and models. 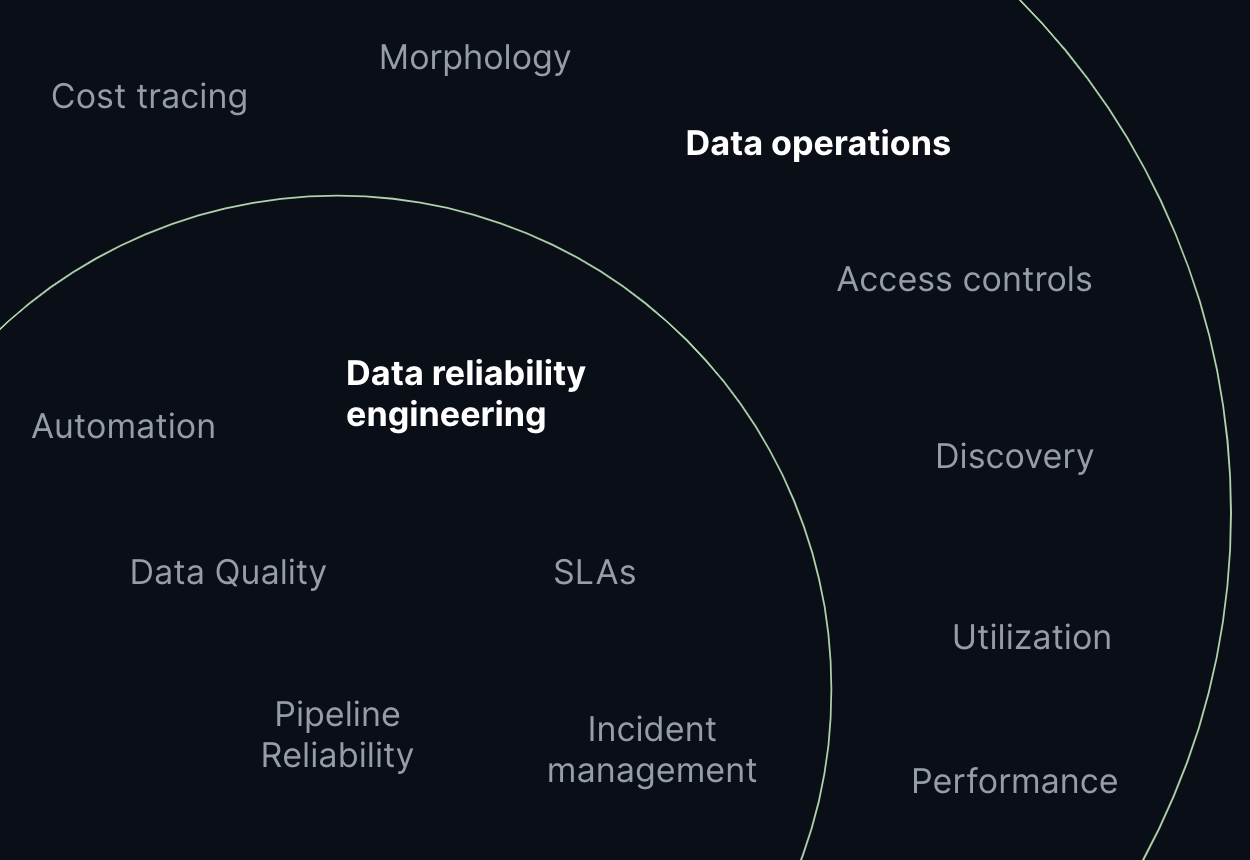 To draw a parallel with DevOps, reliability and uptime are certainly challenges that many DevOps teams are responsible for, but they’re often also charged with other aspects like developer velocity and security considerations.

The Tools and Techniques of DRE

While the ink hasn’t dried on the best tools and practices for Data Reliability Engineering, the seven core concepts from Google’s SRE Handbook create a strong foundation for data teams to work from.

The Future of DRE

Data Reliability Engineering is a very young concept and numerous companies are helping to define the tools and practices that will make DRE as effective as SRE and DevOps. If you’re interested in exploring the concepts, the Data Reliability Engineering Conference is a good place to start. The first event took place in December with more than a thousand attendees and speakers from across the industry, including Looker, dbt, Figma, Datadog, and Netflix.

SHARE THIS STORY
RELATED STORIES
Immuta Detect Provides Proactive, Reactive Data Security AgStack: Linux Foundation Project Will Bring Farms Online Get Started with Text Classification Qlik Plans to Acquire Talend. Is it a Data Management Double-Dip? Boost Customer Engagement with Real-Time Data
SHARE THIS STORY
RELATED STORIES
Why You Need a Centralized Approach to Monitoring  7 Best Practices for Data Visualization Let SQL Do All the Work: User Defined Functions Get Started with Text Classification IOTA Distributed Ledger: Beyond Blockchain for Supply Chains
THE NEW STACK UPDATE A newsletter digest of the week’s most important stories & analyses.
The New stack does not sell your information or share it with unaffiliated third parties. By continuing, you agree to our Terms of Use and Privacy Policy.