A Jamstack panel of framework creators and developers tackled the issue of JavaScript "framework war" and largely agreed: More is better.
Nov 9th, 2022 10:42am by Loraine Lawson 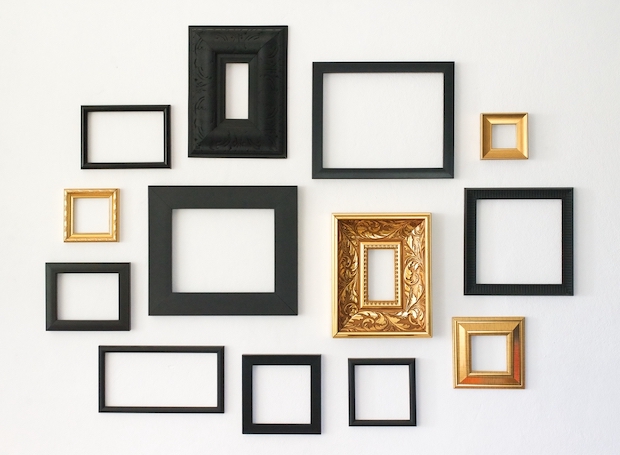 The focus on performance and a need for frameworks to address more use cases are two factors driving the creation of more JavaScript frameworks, according to a panel at Jamstack Conf this week. The panel, entitled “OSS Is Out to End the Framework Wars,” featured Zach Leatherman, creator of 11ty and staff engineer at Netlify, who said that different use cases for JavaScript played a key role in creating more frameworks.

“I feel like a lot of frameworks historically have really tried to be a silver bullet and solve all the use cases simultaneously, and performance suffered for that reason,” Leatherman said. “So I think a lot of the folks on this stage are trying to solve those use cases in a more laser precise way or in maybe a smaller way.”

Google played some part in that focus on performance, Leatherman added, by connecting the dots between SEO and its core web vitals metrics. He contended there’s actually a need for more frameworks.

“Single-page applications for a long time were kind of the go-to model, and I think a lot of frameworks are coming around to serve other needs in the same space and maybe compete with those,” Leatherman said. “And it’s a big tent, right? We have a bunch of different use cases, a bunch of different types of sites that folks are building. And yes, I think we can have multiple frameworks that can serve those different use cases nicely.”

Fred Schott, who co-created Astro, agreed that Google’s Lighthouse helped developers realize that user experience was suffering from some of the things they did.

“I don’t think there’s ever been as big a delta between all of us in this room, what we develop on, and what our average user is using,” he said. “I have an iPhone; my average user on my website probably does not. And so that delta between [what] I can develop — it looks fast, great, I ship it, I close my laptop and go home — it’s great, and then all my users are suffering because that’s actually taking 10 plus seconds to load on their phone, on their network.”

Lighthouse is an open source, automated tool for measuring the performance and quality of websites. It helps developers connect performance to SEO, which “makes it actually real to not just developers, but the business people,” he added.

“It is the natural evolution of the whole ecosystem of the web; like the web has changed a lot over the last several decades and it moves really fast,” Janiuk said. “That’s why a lot of people are thinking about performance now, because the frameworks before came out of the needs that they had at the time and now those needs [have] changed.”

The Right Framework for the Job

Previously, Janiuk said that developers chose JavaScript frameworks based on recommendations or reputation. She added that there are more specialized cases, leading to people choosing a framework based on what performance it will offer them for a particular use case.

“Now we’re going, ‘We need more performance,’ maybe we need to take a look at which frameworks [have the] performance to meet this particular need,” she said. “I think that’s a just a symptom of the natural changing needs of the environment, the changing world of the web.”

Sara Vieira, founding engineer at axo and panel moderator, noted that previously there was a “WordPress syndrome” for frameworks, where developers used frameworks for everything even if they shouldn’t.

“I do think that the WordPress syndrome kind of created people being like, ‘No, you shouldn’t use it for this,” Vieira said.

Leatherman suggested developers do a little research before adoption. “I would encourage folks, when you’re trying out a framework, to go through the documentation about what the framework is intended to be used for, because it seems like a lot of  — I’m gonna just harp on this, again — single page application style frameworks really are designed for that use case,” he said.

Frameworks are also evolving because platforms are changing, observed Alexandre Chopin, the co-founder of Nuxt.js and NuxtLabs. For instance, he said they had to redo the Nuxt.js framework to accommodate edge functions supported by platforms like Netlify, which sponsored the conference.

“Platform is super important — other tools, also,” he said. “I think it’s part of the evolution.”

Loraine Lawson is a veteran technology reporter who has covered technology issues from data integration to security for 25 years. Before joining The New Stack, she served as the editor of the banking technology site, Bank Automation News. She has...
Read more from Loraine Lawson
SHARE THIS STORY
RELATED STORIES
Google Roadmap: Flutter to Integrate with JavaScript, Wasm A Leg-endary Year: Top 5 Internet Technology Stories of 2022 Google Brings Rust into Chromium Project Wasm for the Frontend: A Look at Developer Use Cases Angular vs. React: How to Choose the Right Framework for You
TNS owner Insight Partners is an investor in: Pragma.
SHARE THIS STORY
RELATED STORIES
Learning Storage and Retrieval with a Hash Function Core Wars Shows the Battle WebAssembly Needs to Win Wasm for the Frontend: A Look at Developer Use Cases Generative AI: How Companies Are Using and Scaling AI Models 2023 Web Tech Check-in: React Performance, PWAs, iOS Browsers
THE NEW STACK UPDATE A newsletter digest of the week’s most important stories & analyses.
The New stack does not sell your information or share it with unaffiliated third parties. By continuing, you agree to our Terms of Use and Privacy Policy.