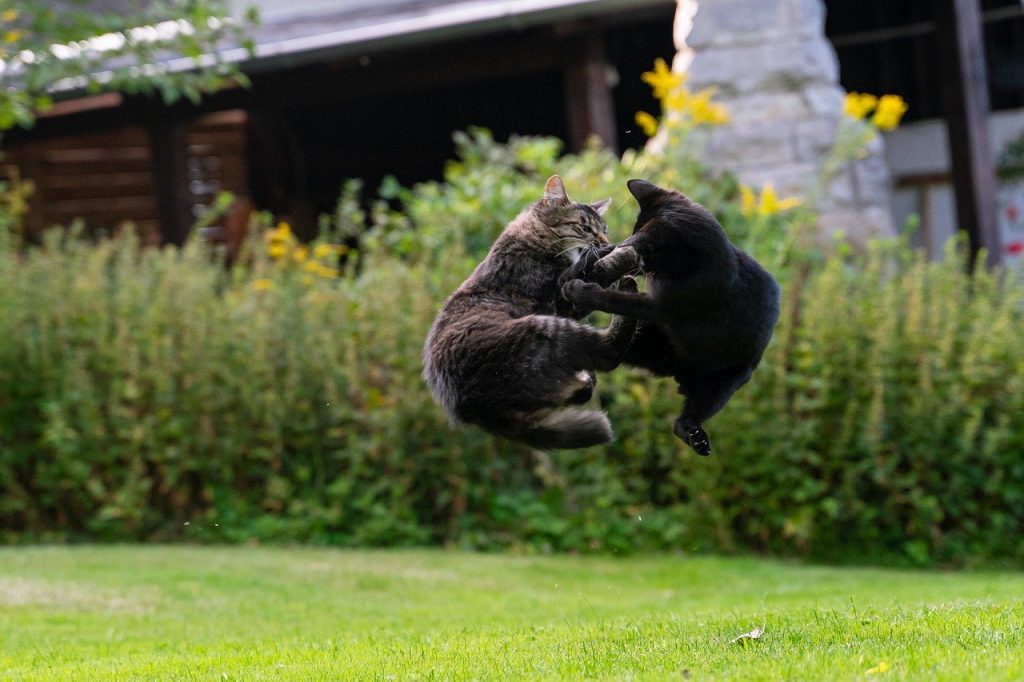 When WordPress co-founder Matt Mullenweg told me several weeks ago that “JAMstack is a regression for the vast majority of the people adopting it,” I expected some rebuttals from the JAMstack community. Ohad Eder-Pressman, CEO of budding JAMstack platform Stackbit, was first in line. He penned an open letter to Mullenweg, concluding that JAMstack would become “the predominant architecture for the web.”

I caught up with Eder-Pressman in a Zoom call, to discuss why he thinks JAMstack will eventually usurp the WordPress monolith model.

Eder-Pressman has more than one horse in this race. He sits on the board of Netlify, the company that coined the term “JAMstack.” Netlify’s founding CEO Matt Biilmann also criticized Mullenweg — going so far as to compare his comments to Steve Ballmer’s infamous 2007 dismissal of the iPhone (“It’s possible that we just witnessed a Steve Ballmer moment in the world of web architecture”).

Over Twitter, Eder-Pressman and Mullenweg traded polite barbs and eventually made a gentleman’s wager about the future of JAMstack vs. WordPress.

The question they settled on was this: how many of the Alexa top 10,000 websites will be run on WordPress or JAMstack by September 2025? According to Mullenweg, the current figure is about 37% for WordPress. The blog WordPress Tavern put it at 39.75% (via BuiltWith) and 38.4% (via w3techs).

While it’s harder to put a figure on the current ratio of JAMstack websites, Eder-Pressman told me in our interview that it’s “very close to 2%.” However, he thinks it will be over 10% in five years and that some of that will be a result of “eating into the WordPress world.”

If JAMstack does hit that 10% mark, it would be quite an achievement. Especially since JAMstack is presently more suited to developers than to the (much, much larger) content creator user base of WordPress. So I asked Eder-Pressman what will be the drivers for the growth that he foresees for JAMstack?

“First of all, I just want to point out that it’s not an apples to apples comparison,” he replied, noting that “WordPress is a platform and the JAMstack is a collection of tools.”

With that said, he does think websites built using JAMstack tools will rapidly grow in number over the next five years.

“From my perspective,” he said, “[it’s] a JAMstack website if it uses one of those modern components — like maybe it uses Hugo as a static site generator, [or] maybe it uses Contentful to manage the content, or maybe it uses Netlify to get deployed.”

In terms of what will entice people to use these JAMstack tools, Eder-Pressman thinks it will be developer-driven. He noted Netlify’s recent announcement that it has over a million developers on its platform, and he estimates the number of developers on platforms like Next.js and Gatsby to be in the “hundreds of thousands.” With the continued growth in developer tools for JAMstack — which, I’d add, is being helped by large VC investments being made into companies like Netlify, Gatsby and Vercel — Eder-Pressman believes more and more websites will get created using these tools.

“It’s like, well, every day x number of developers wake up in the morning and are tasked with building a website — what are they going to choose?”

Which begs the question: from a web architecture point of view, what makes the JAMstack more desirable for developers in today’s cloud-dominated environment that the WordPress model?

To get down to brass tacks, WordPress was built using the LAMP web service stack. LAMP is an acronym of four leading open source tools: Linux, Apache, MySQL, PHP (or Perl or Python). The JAMstack architecture takes a direct aim at two of those four components: the webserver (Apache) and database (MySQL). In JAMstack, websites are statically generated and then deployed via an edge network, which means a web server isn’t required and the number of calls to a database are purposely limited.

This approach makes JAMstack websites very fast, but I asked Eder-Pressman how it compares to LAMP in terms of the developer experience?

“Where we are today, where the world has a bunch of cloud providers and we don’t necessarily all feel the need to maintain servers, and provision different integrations between different servers and services, I think people now expect to be able to do more with less of their time. And the ROI [Return On Investment] on the tedious work of bringing servers up and down, and provisioning them, and patching security, and so forth… like, there is no ROI for that.”

He also claimed that developers nowadays are “more likely to pick modern development approaches and methodologies” over the traditional LAMP approach. As examples of modern tooling, he cited git — which he said WordPress has “had a hard time integrating into the core workflow” — and JavaScript frameworks and runtimes like React and Node.js.

“I’m just looking forward,” he said, “ and I’m seeing WordPress being less and less relevant. It’s not going to disappear tomorrow — it’s probably going to be here for a while, just because it has been so successful up until now — but I don’t really see it adopting the more modernized approaches that have very clear benefits to them.”

This is a fair argument and I’ve noted in previous columns that JAMstack is attractive to developers, for the reasons Eder-Pressman outlined above. But where JAMstack isn’t so strong, especially in comparison to WordPress, is on the content management front. In short, it’s much easier to manage your content on WordPress, because it’s all managed in one place (the monolith model). But with JAMstack, there are different services to manage different components — for example, you might enter your content in a headless CMS like Contentful, build it in a static site generator like Gatsby, use Github for version control, and deploy it using Netlify. Indeed, that was one of Matt Mullenweg’s criticisms: that the JAMstack system is “fragile” because it relies on too many services.

Stackbit’s Place in the JAMstack Ecosystem

This is the problem Eder-Pressman’s company Stackbit is attempting to solve, by offering a platform that connects all of the different services together. It’s similar to a traditional website builder service, like SquareSpace or Wix, only it’s for JAMstack.

Sure enough, in my own testing, I was able to get a site up and running in a few minutes on Stackbit.

But again we come back to the question: why would content creators choose a JAMstack website builder service like Stackbit over, say, WordPress.com or Squarespace? To Eder-Pressman, it’s all starts with developers.

“As it grows in adoption, as developers more and more choose to build JAMstack websites, I’ve been asking myself — well, what are the tools that non-technical [people] are going to be using? Because we don’t expect a marketer at a company to be editing markdown files in GitHub.”

So he’s betting on developers flocking to JAMstack over the next five years, which will in turn stimulate demand for an easier-to-use interface for content creators (which is what Stackbit is building). It’s a decent bet, but it could also be flipped: WordPress already has a massive content creator user base, so what’s to stop it modernizing its web architecture in order to attract more developers?

Mullenweg hinted that this is a possibility in a recent tweet, stating that “we’re building and rebuilding WordPress to be generational. We’ve navigated and created bigger architectural shifts in the past, and will do so in the future.”

Which Web Architecture Will Prevail?

If I had to place my bet, I’d have to go with WordPress. One million Netlify developers is a good start, but the JAMstack architecture has yet to be proven on a scale anywhere close to what WordPress has achieved over nearly two decades.

I’ve seen little evidence that JAMstack is an iPhone-type revolution for web architecture, as Netlify’s Matt Biilmann implied. However, I’ve seen enough to know that it holds considerable promise. The speed benefits to end users, for example, is a significant benefit of JAMstack.

I agree with Eder-Pressman that developers are the key to the future of JAMstack, but let’s dial back the hype. Let the developers experiment with JAMstack and perhaps bring some of those features to WordPress (which is open source, after all — so they don’t need Mullenweg’s permission). The future of web architecture is in the hands of those developers; and I for one am intrigued to see where they take it.

HashiConf Europe Workshops: Key Takeaways and How to Book
April 13, 2021

How We Support Neuro-Diversity in the Workplace
April 12, 2021