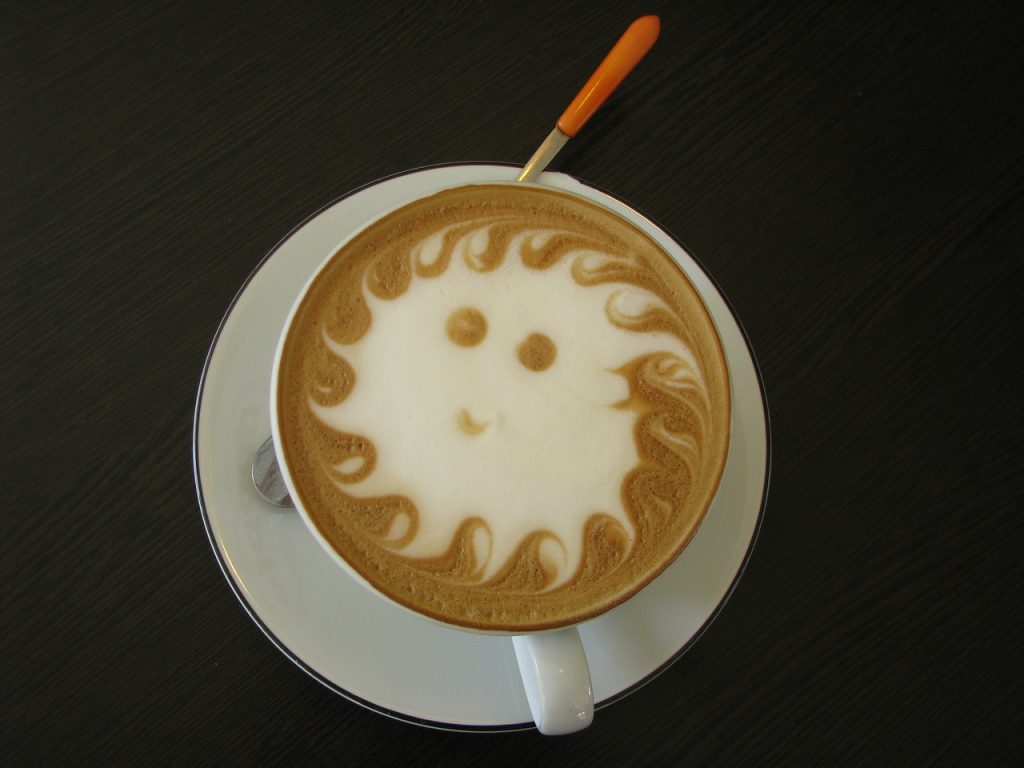 The Eclipse Foundation has finally completed the transition of Java Enterprise Edition (EE) over to Jakarta with the release of the Jakarta EE 8 specification. Although the Jakarta EE 8 specification does not introduce any new functionality, it does guarantee full compatibility with Java EE code and IDEs. According to Mike Milinkovich, Executive Director at the Eclipse Foundation, the move goes far beyond the name, with the real benefit being the potential for community advancement under the tutelage of the Eclipse Foundation, which is home to more than 350 other open source projects, including runtimes, tools and frameworks.

“We’ve taken all of these very core technologies and moved them from a single vendor control into a vendor-neutral place at the Eclipse Foundation and the Jakarta EE working group. We’re enabling a burst of innovation around these going forward,” said Milinkovich in an interview with The New Stack. “Java EE has been kind of stuck for a number of years, primarily because there weren’t enough resources to push the specifications forward to become more relevant to cloud native developers. Going forward, we have the opportunity to really unleash the talents and ideas of the community around these technologies and make Java relevant as the platform of choice for large scale applications for the next 20 years.”

“In 20 years working in open source and Java standards, I’ve never seen such a truly diverse and equally shared effort as that required to ship Jakarta EE 8,” said David Blevins, Founder and CEO of Tomitribe, in a statement. “Source code has been donated, but what emerged is a community that bravely accepts change, innovates open processes and repeatedly chooses shared victory over individual success. When we look back in 10 years at all we’ve accomplished in Jakarta, everyone will agree this was the singular moment in time that shaped our future.”

As for that future, Milinkovich explained that the structure of Java EE had lent itself to the monolithic applications of the past, and that some effort would be put in to help modernize Jakarta EE for cloud native applications. Previously, Java EE applications could not pick and choose which APIs they would need for a particular application, meaning they could be quite large, and this is a point Jakarta EE will focus on.

“As you can imagine, there is a lot of pent up energy and interest in how to move this platform forward. Just as importantly, there’s a lot of interest in getting rid of some things as well. The JavaEE platform is effectively 20 years old and it’s been entirely backward compatible its whole life, so there are APIs that are not that relevant in today’s cloud native world,” said Milinkovich. “We want to get to a scenario where APIs are much more loosely coupled and you can pick and choose which APIs you want to use to service a particular application that’ll make the platform far more agile and far more lightweight and help Java be more relevant in a microservices-based world.”

In terms of getting to that future, Milinkovich again emphasized that Jakarta EE would enjoy a much more open and collaborative future under the care of the Eclipse Foundation.

“It’s a completely new and much more open and collaborative process than what existed under the Java Community Process (JCP). Under the JCP, each spec had a spec lead, which was typically a company and that company got special intellectual property rights on all of the contributions. By an odd coincidence, almost all of the time the spec lead was Oracle,” said Milinkovich. “There’s no more spec lead, there’s no more notion of any party having special intellectual property rights. Everybody who is a participant in the spec project will have the ability to make changes to the spec. We expect that that’s going to result in maybe a few more dustups or arguments along the way, but we firmly believe that that kind of open style of collaboration is the future.”

Finally, the foundation has released an eBook on “Fulfilling the Vision for Open Source, Cloud Native Java” that explores the idea of cloud native Java and the future of Jakarta EE.

Red Hat and Oracle are sponsors of The New Stack.