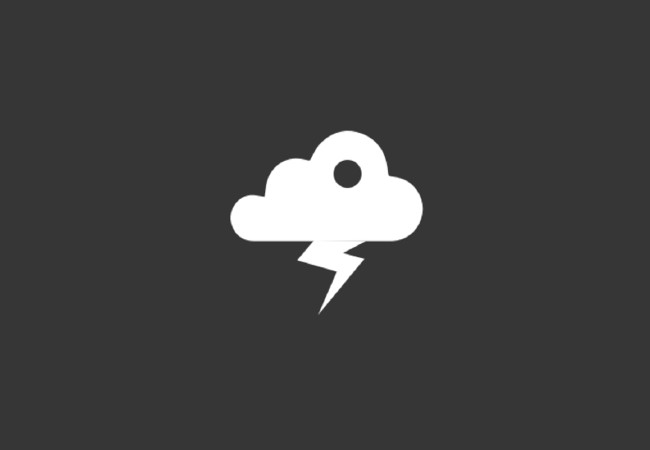 The JavaScript Foundation sees a future where servers will be irrelevant to JavaScript developers, who could, instead, simply use clouds to process functions. The embodiment of this view is Architect, an open source project contributed to the Foundation by the developers of the bot company Begin.

The Architect platform can automatically deploy a service onto the Amazon Web Services’ Lambda, by processing a simple text file with an .arc extension that describes how to run the function on the serverless code-execution service.

By deploying Lambda, developers can reduce the amount of time it takes to send updates to their production system, according to Brian LeRoux, Chief Technology Officer of Small Wins, the company behind Begin.com.

This project, originally known as simply “Lambdas,” has evolved over the last two years as a response to LeRoux’s desire to increase agility and velocity at Small Wins.

“Our entire application is now serverless, and runs in the cloud, and we’re pretty stoked about that,” said LeRoux. “Our original prototype was not great: It was only three servers and typically a rolling deploy would take upwards of half an hour. That’s bad when you find a critical bug. Our deploys now are roughly 10 seconds.”

Another npm command, deploy, ships the code to the cloud.

Cloud functions, he said, is essentially another way of looking at cloud resources: “Cloud functions are a whole new beast. The metaphor of a server doesn’t serve us well at all anymore.” Rather than thinking about adding servers to an application cluster, the vision is to simply add functions which can automatically be scaled by the hosting provider.

“We adopted cloud technologies wholesale really early, and we ran into a lot of problems. No matter what you do, you need to automate your pipeline,” said LeRoux. “We knew cloud functions were going to be big when we started Begin.com. To enter the technology market these days, you have to be 10 times better than the competition to survive. One way to do that is to bring new technology to bear on that tech. ”

In the field of managing serverless cloud computing infrastructure, LeRoux said the choices are currently limited. “Amazon is my favorite. They’ve been doing it for quite a while.”

The Architect project has, until now, been mostly an in-house effort at LeRoux’s company, but he hopes to see it expand beyond that scope with the help of the JavaScript Foundation. The project was designed to be able to be ported to other serverless compute platforms in the cloud, but for now, remains exclusively focused on Amazon.

A 20 year veteran technology journalist, Alex Handy cut his teeth covering the launch of the first iMac. His work has appeared in Wired, the Atlanta Journal Constitution, and The Austin American Statesman. He is also the founder and director...
Read more from Alex Handy
SHARE THIS STORY
RELATED STORIES
A Look at Kubernetes Deployment 4 Tips to Avoid Downtime Risks and Start the New Year Strong Engineering Best Practices of CI Pipelines Top 5 Considerations for Better Security in Your CI/CD Pipeline DevPod: Uber's MonoRepo-Based Remote Development Platform
SHARE THIS STORY
RELATED STORIES
Argo CD and Flux Are CNCF Grads: But What Now? The Main Goal: Secure the Application Workload DevPod: Uber's MonoRepo-Based Remote Development Platform EngFlow Harnesses Google Bazel for Faster Monorepo Builds Using DORA Metrics to Optimize CI Pipelines
THE NEW STACK UPDATE A newsletter digest of the week’s most important stories & analyses.
The New stack does not sell your information or share it with unaffiliated third parties. By continuing, you agree to our Terms of Use and Privacy Policy.